More Shame For League Of Ireland

GAELIC football has won out over soccer in an agonising battle for Cork City defender Neal Horgan’s sporting affections this weekend.

But they will have to plan without their experienced defender Horgan as he is involved with St Finbarr’s as they face city rivals Na Piarsaigh in the fourth round of the Cork senior football championship tomorrow afternoon.

Horgan is focusing his attentions on the Togher club’s clash which takes place in Páirc Uí Rinn at 3.30pm. The 31-year-old, a key member of City’s 2005 Premier Division-winning side, returned to the St Finbarr’s senior football setup last season. He grabbed a starting berth at wing-back during their senior football campaign only for their county title hopes to be dashed when they suffered a final defeat to Nemo last October.[left][left]
Read more: http://www.examiner.ie/sport/soccer/horgan-opts-for-gaa-in-fixture-dilemma-163310.html#ixzz1U9IbieTo[/left][/left]

Thread title is very misleading. Typical Irishness to put it as shame for the LOI rather than a positive spin of victory for the GAA.

I’d be inclined to think that his GAA club have put together an unethical monetary package to persuade him choose them over the football side.

Chooses his hobby over his job

Thread title is very misleading. Typical Irishness to put it as shame for the LOI rather than a positive spin of victory for the GAA.

The GAA has plenty of positive spin Mac, no need to rub their faces in it with every victory. Try be a little more modest.

To make an embarrassing day even worse. A minutes silence at Dalymount for a deceased Bohs fan before their match against Shamrock Rovers. Dan McDonnell on Twitter

To make an embarrassing day even worse. A minutes silence at Dalymount for a deceased Bohs fan before their match against Shamrock Rovers. Dan McDonnell on Twitter 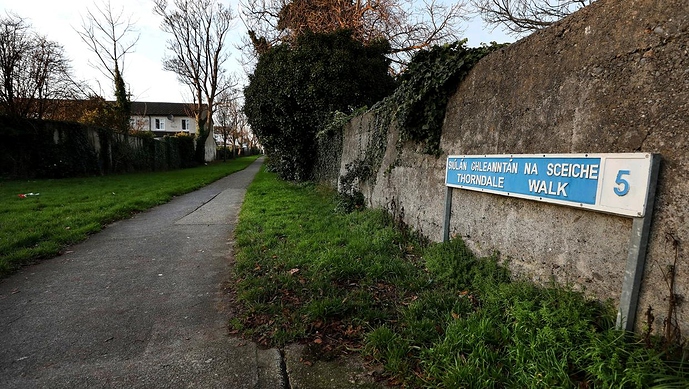 Gardai have appealed for information after a teenager was attacked by a group of up to 20 youths in a north Dublin suburb.

The 18-year-old male victim received a number of stab wounds and gardai described his injuries as “serious and life changing but not life threatening.”

The attack occurred at Thorndale Walk, Artane, at 8.40pm on Thursday.

Gardai believe that the attack may have been filmed and distributed on social media.

The targeted teenager previously attended secondary school in Raheny and is understood to be a fan of Bohemians football club. 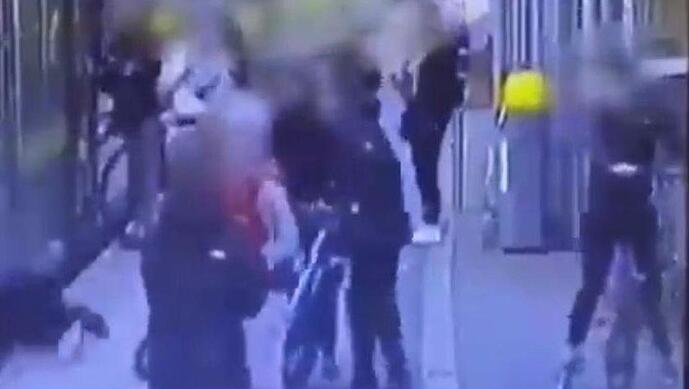 A PROMINENT north Dublin football club has issued a statement condemning the shocking assault on people at a north Dublin Dart station last month in which a teenage girl was knocked to the train tracks by a group of young thugs.

So it’s definitely Howth Junction then.

Pass on my apologies as well pal, my young-uns told me it was Howth and I haven’t seen the video.

Shelbourne FC is aware of images, posts and video circulating on social media in relation to an incident in Howth Dart Station in which a young woman was assaulted