Man City is the place for him or maybe Norn Iron

Doing a wonderful job at Cardiff . Great to see one of the game’s good guys doing well . He can be an abrasive character at times but a real old school football man .

I’d love to see him at city though

Hopefully we see Neil in the premier league next year, it’s where he belongs.

He’s only fucking back in the game

Can’t keep a good man down.

Can’t keep a good man down.

Be some change of pace to go from Woodgate to Warnock for the boro lads. A metaphorical and possibly actual boot up the hole coming their way.

What will Robbie do now I wonder. He’ll have made a small fortune in payoffs the last few months

He’ll keep them up and all. In Warnock we trust

A good man and a great man 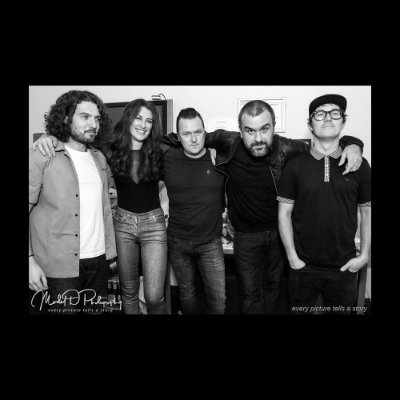 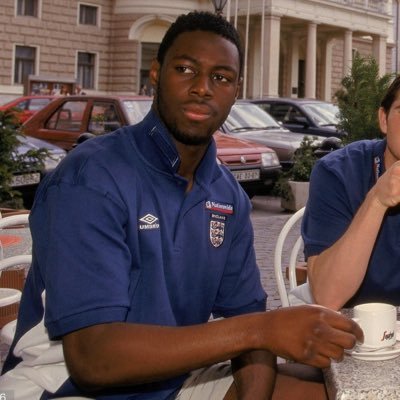 His promotion record in lower divisions is outstanding. If Boro stay up expect they’ll be in epl within 3 years

Did a decent job again

Neil Harris did some job taking over from him at Cardiff. 14th to 5th