Following on from the debate on the United Ireland thread, please put up what the flag would look like if there was an United Ireland. You are looking for a flag that will unite both sets of the current divide. Personally that’s what the existing tricolour does but we have to be realistic, that isn’t going to fly with our loyalist cousins.

I think the Harp has to be in it, end of. The St. Patricks cross could feature also. A few suggestions below. 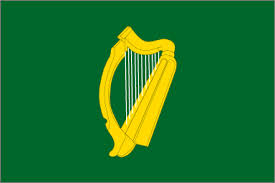 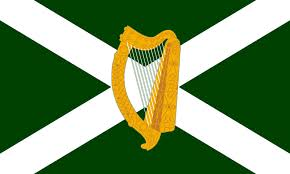 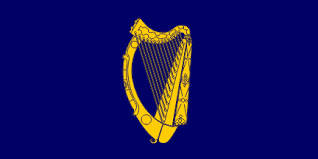 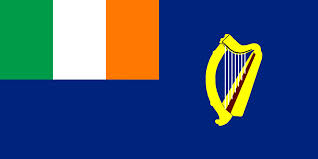 Green is vital, #4 is disgusting.

Could you throw up something combining the four provincial flags?

I’m agin combining the 4 flags, its a cop out and unreflective of national flags.

The flag is grand as it is. Represents both communities.

How about put in elements of them?

Ever notice that the Connacht crest has the same style eagle as on the Albanian flag? 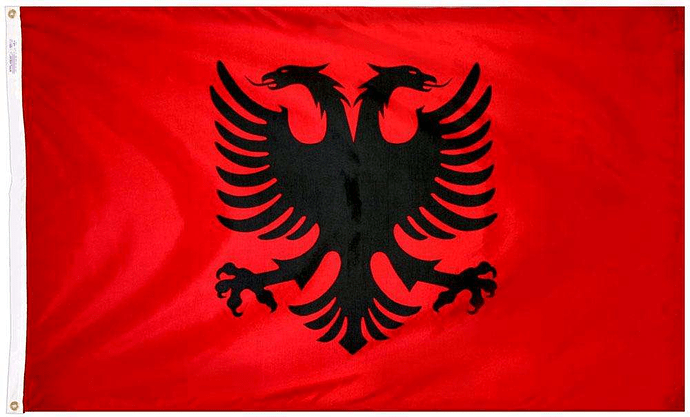 The flag is grand as it is. Represents both communities.

The orange fuckers dont like the shade of orange in it I believe. 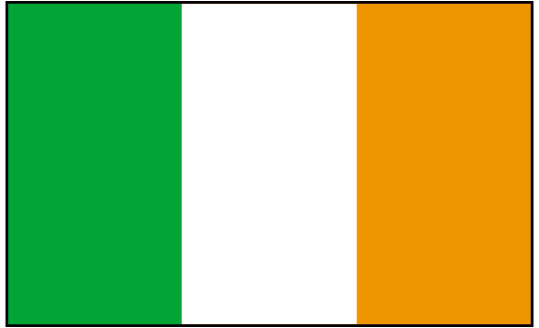 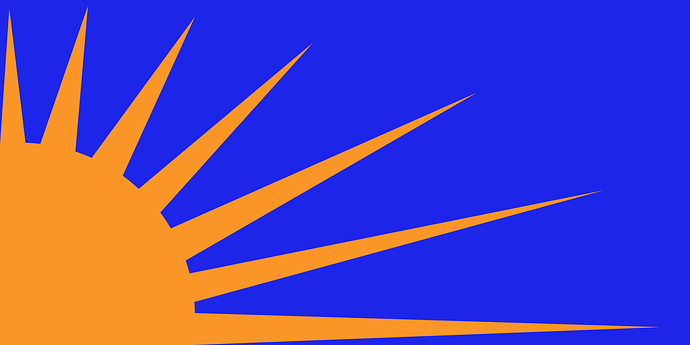 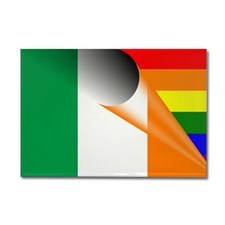 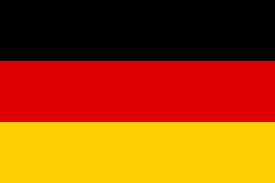 What about a red hand playing a harp on a green background? 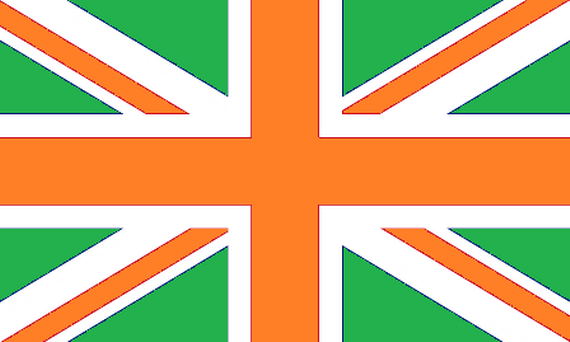 Six horizontal orange and white stripes, with a green rectangle with 26 white stars in the top left corner.

What does the black border represent mate?

Thats got a familiar feel to it, I like it.

And fuck em after that

The only true flag of Ireland.

St Patrick’s Blue is the real traditional/historical colour of Ireland, not green.

I’m sure @Rocko will join me in proposing the colours of Suttonians rfc. The blue of Sevco and Linfield and the green and white of Rovers and Celtic. 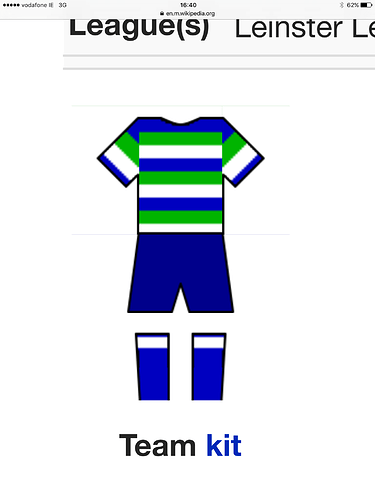