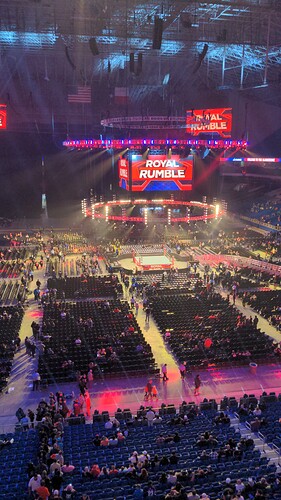 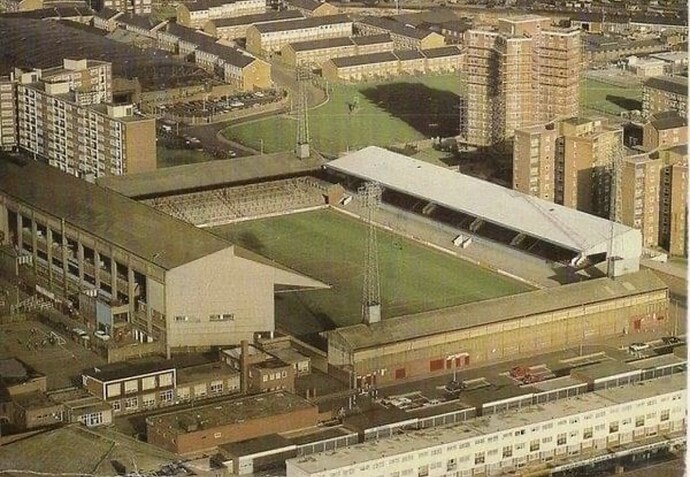 Is bovril literally a cup of oxo cube or is the bovril they refer to at the football, something different? 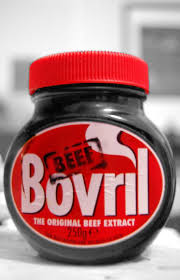 Around that time alright.

We arrived along to play Limerick City reserves around 95/96 and were delighted to be heading for a LOI stadium,
We got some land, there was livestock everywhere, the pitch was a ploughing field, dressing rooms shocking, I think the hot water ran out as well

Hogan Park was about as bad an LOI venue as I’ve attended. You’d be stepping in between the muck to make your way up to the “viewing wall”. It kind of summed up senior soccer in Limerick. A fuckin joke. 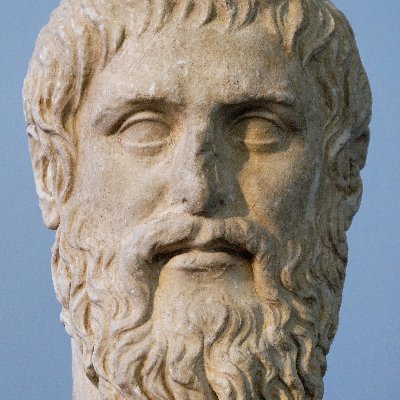 @culturaltutor
Why are football stadiums all starting to look the same? https://t.co/fubD6QpdY0 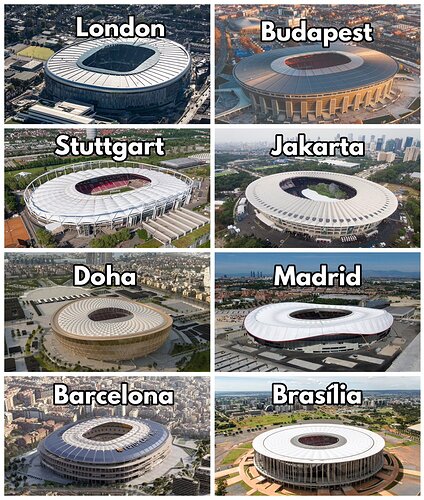 It’s where football lived before it sold soul.

Is that Maine Road?