Griffiths resting on the bench.

Assume that Keown playing centre back for Patrick is Martin’s young fella? Wasn’t he capped by Ireland underage?

Yes, Martin’s son. He was with them last season too. Didn’t know he played with us underage.

Personalised apple and rhubarb crumble in The 51, bhoys. 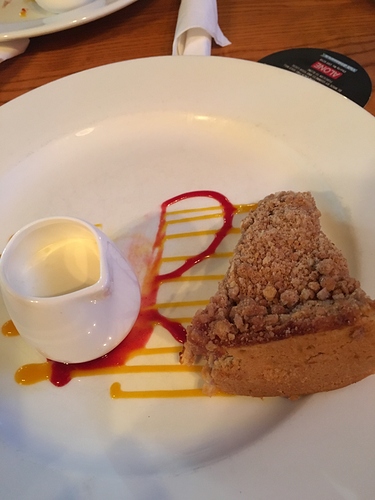 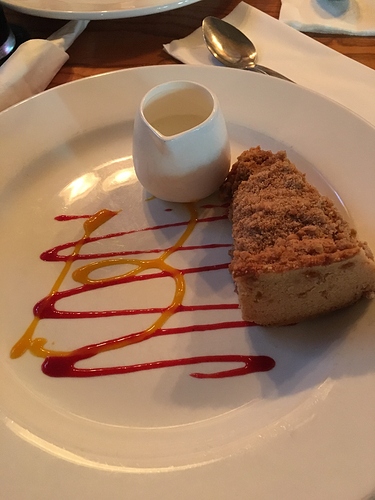 Very comfortable first half for the bhoys. Ntcham had been a delight. Tierney is excellent as usual.

Brendan will take us back to a European final. We are some team.

Poor second half performance but another win and 51 games unbeaten now.

Jags robbed at the end by Dallas Jr. Clear penalty.