People You Don't Know But Suspect Are Smelly

I’d say the Ukrainian President Zelensky is in the frame here. He has that green t-shirt and fatigues on him since the war broke out. 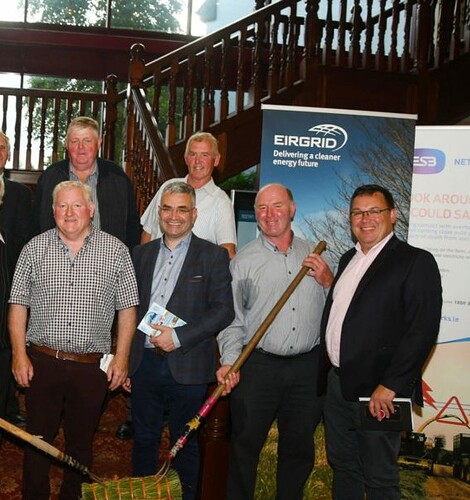 some bang off him I’d say 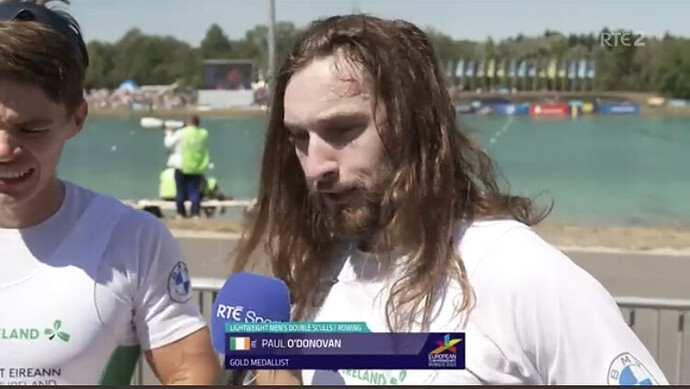 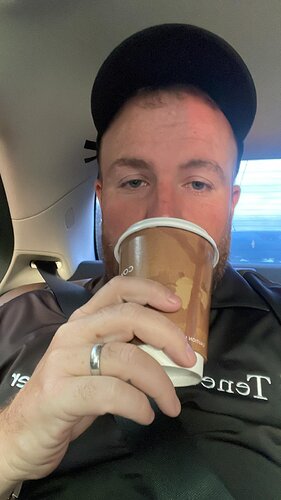 🏌🏾‍♂️ The reign of Shane Lowry

Still in the jersey from yesterday, straight through, no sleep I’d say

🏌🏾‍♂️ The reign of Shane Lowry

No shower or anything

I’d say there was some stink of blocked hole and beer farts this am. Whatever hotel he stayed in, the cleaning folk were probably dry heaving at the smell of farts.

Too easy, but fair play Damian 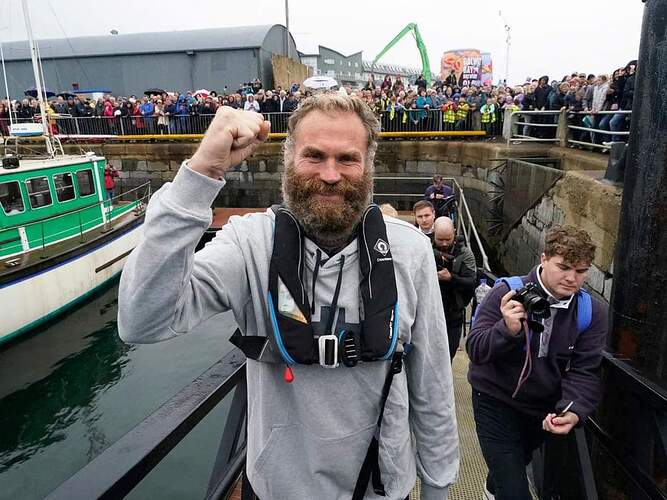 He lived near me in Harolds Cross years ago.

He would arrive into the Chinese takeaway with a couple of dogs on a lead. I don’t know which smelled worse - them or him.

Lovely to have a suspicion be proved correct. 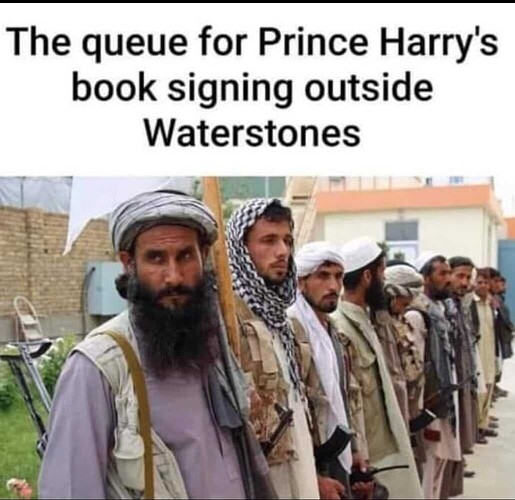 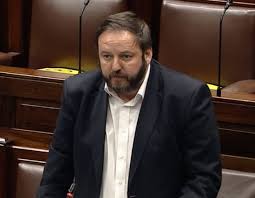