[quote=therock67 ]
I’ve limited enough knowledge of boxing and I don’t have Sky Sports anymore so I’ve no access to most fights but I do enjoy the sport so starting this thread again - it might even entice Corleone back to the board.[/quote]

Corleone was out celebrating the Celtic result with us on Tuesday night. He said he’s not coming back to the board due to the fact I said last year that Munster play anti-rugby and he found it ridiculous and hurtful. I said well at least come on and debate it and he said he’d prefer not to engage with someone who obviously knows nothing about rugby. Then I fell over and got back up and started singing and the conversation moved on.

I’m off today and it showed a bit of her fight on the news at 1. Fair play to her she’s fairly battered everyone she’s come up against. As for the Sky TV thing; it is a shame really because as a kid I used to love watching the big time boxing on ITV on a Saturday night with Eubank, Benn, Watson and all those boys and Sportsnight on a Wednesday night on BBC2 would have random fights from Bethnal Green and York Hall or maybe even a Dave ‘Boy’ McCauley title fight from the King’s Hall in Belfast. Ah the memories! That Bernard Dunne fight on RTE was the first fight I’ve watched in a few years now. I know there’s been a plethora of big fights in the US lately but again I haven’t seen any of them.

… i suppose if i was being chased around with pitchforks and having my house burned to the ground and my wife and children being raped, i would develope fighting instincts

Damaen Kelly announced his retirement ther the other day. Listened to an interview with him on Newstalk last night and he came across very well - he’s been working part time and boxing professionally on top of that to try and make a living which sounds like tough work. He was a former world champion but never got much recognition down here (he’s from Belfast).

I know the name but cant recall ever watching him fight. Was he defo a World Champion? You never see him on those lists of Irish champions. Are you sure he wasnt European/Commonwealth champion etc? What weight did he fight at?

He was flyweight or bantamweight. His world belt was WBC at super flyweight (in between fly and bantam) which might be a fairly obscure weight.

Pacman in a little bit of trouble after 5 v the Brisbane PE teacher.

Claret spilling from both men. Pacquaio definitely behind on points after 7.

We go to the judges. This could go either way. A 10-8 in the 9th for pac might just get him over the line.

THE HORNET TAKES IT!!!

One of Australia’s greatest ever sporting feats. Oh my word!

The Brisbane lion calls out Mayweather 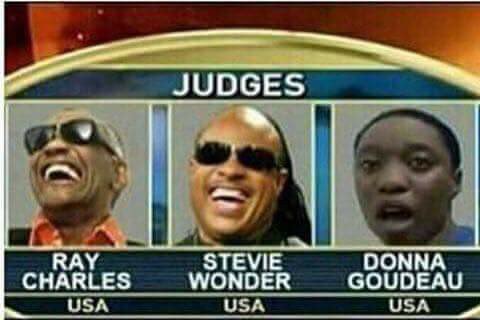