Who was the cretin trying to get the Ukrainian fella sent off in injury time?

Noel Mooney has dond very well for himself

Might be “a safe pair of hands”. Almost sure I saw him play once or twice towards the end of his career when he went back to Limerick.

Welsh fans. The new best fans in the wuddldd. If only they could find a nun with a puncture. 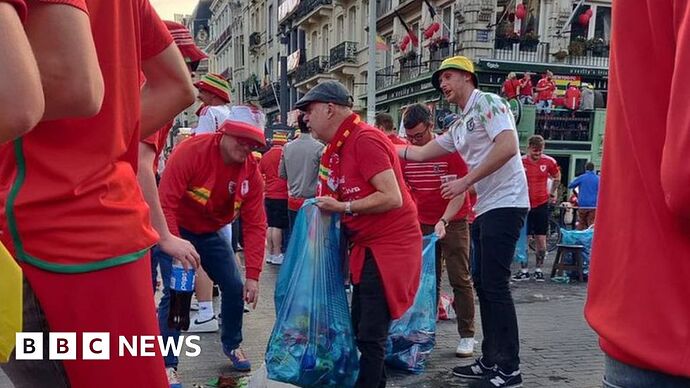 Wales football fans praised for cleaning up in Brussels

That must be one of the weakest looking squads I’ve ever seen going to the World Cup. 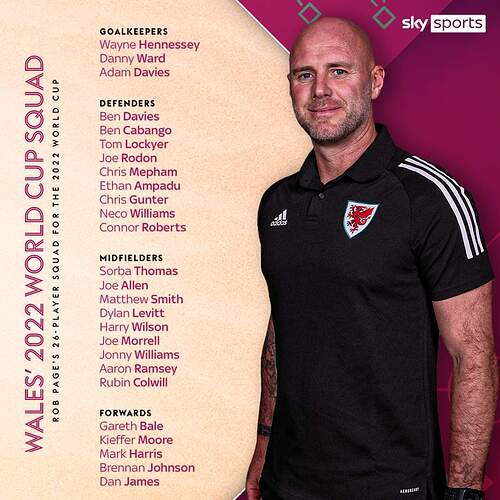 On paper ours is up there with that. I’m not taking the piss. Just that they have Bale.

On paper ours is up there with that. I’m not taking the piss. Just that they have Bale.

Ah I think it is better to be fair. The likes of Dan James and Harry Wilson would walk into our team very easily. David Brooks doesn’t appear to be in the squad after his battle with cancer. He was absolutely flying it in the Premier League back around 2019. I suppose our defence would match Wales and probably even better it.

Likes of Joe Allen and Aaron Ramsey are great technicians in midfield. Yer man Brennan Johnson seems to be doing well at Forest too.

Bazunu (International form) and Collins would walk into theirs tbf.

They were set up nicely with a very inspired Bale, who I’m after reading hasn’t played a full 90 minutes since September. And that of course is with LAFC. He’d be type of player it seems that could play with a league of Ireland side and still turn it on for Wales.

Big Mick or MON would have loved to have Big Kieffer Moore up front. He’s got a goal in him to be fair.

There’s a lot of quality in that Welsh team. 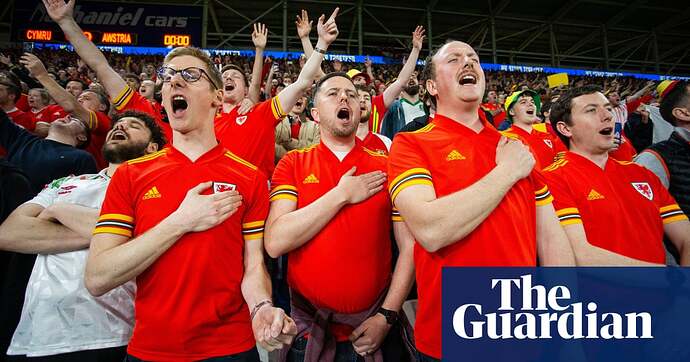 Dafydd Iwan’s Welsh-language ballad tells a rousing story of national survival. Now, 40 years since its release, and with support for independence on the rise, it’s become a football anthem