Just kicking this off.

Why are you so upset?

I see you’ve been posting like a mad man on the rugby.

sure you would when you witnessed (on tv) the greatest sporting achievement in our history. It’s remarkable. 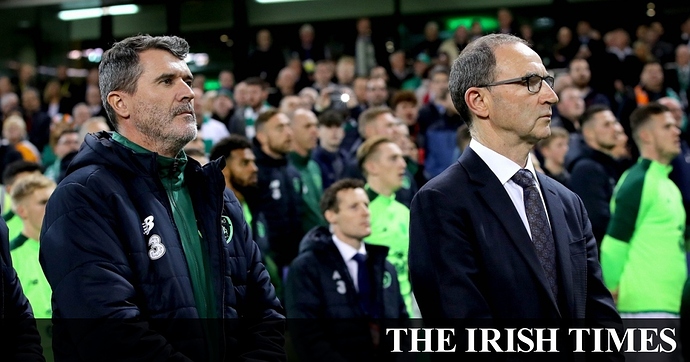 On a week when Irish rugby has scaled rare heights, football is sinking to a new low

Ireland have beaten Brazil, France, Germany, Italy in association football. The so called aristocrats of the game. It took Ireland how many years to beat the standard bearers in world rugby? It is a game played seriously by 7 or 8 teams which were former colonies of the British empire and a handful of other countries where expats introduced it to the indigenous population. The fact that it is a world game is a myth blown apart by fact that just over a 100m watched last rugby cup final. For comparison sake 3.4bn watched Croatia against France. 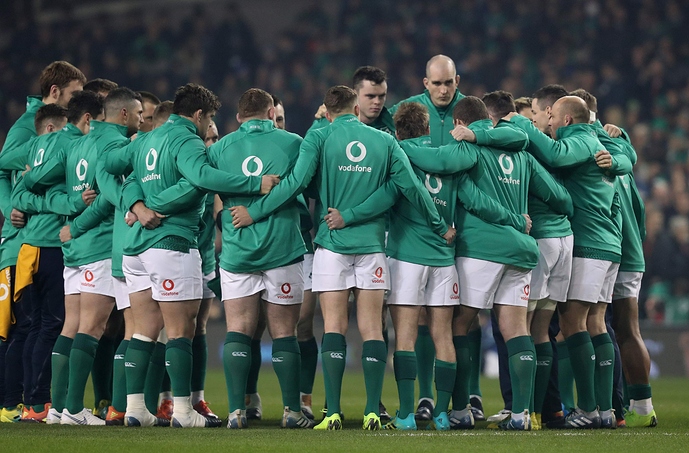 That was good. Very good, actually. But stop right there and don't dare go any further. Inhale. Exha

That is magnificent doubling-down. A litany of whataboutery.

Is there hype over this win? Yes

Is the World Cup a more important barometer? Yes

Is soccer a bigger sport than rugby? Yes

However, I think the hype is more the Irish sporting mentality than a rugby thing. We lose the run of ourselves regularly over GAA teams going on a run, soccer moments (Italy, Wales etc), hockey teams, cricket teams, horses, boxers etc etc. This is amplified these days by social media and Joe.ie and the others

If you’re not into it don’t go looking to be offended.

If you’re a class warrior looking to pull your politics into sport fuck off to a PBP/AAA bore fest and feed your anger there.

If you prefer another sport wait for the its turn on the Irish sporting bandwagon/hype machine - it’ll surely come around pretty quickly.

Ultimately, it’s just sport. No more or no less than that. The game on Sat brought a smile to the faces of a lot of people. That’s not a bad thing.

The main thing though is that it reduced the viewing figures for Ray D’arcy on Sat night and surely that is something the forum can unite around.

That’s a great post. I wish the bandwagon rubby types like @carryharry, @Raylan and @Horsebox could take the same sensible approach instead of lashing out.

Post reported.
That type of thing has no place on TFK

That’s a great post. I wish the bandwagon rubby types like @carryharry, @Raylan and @Horsebox could take the same sensible approach instead of lashing out.

Knowing your weekend was utterly destroyed has me in a zen-like calmness, kid.

I had the second best weekend of my life, kid.

I had the second best weekend of my life, kid.

Oh yeah? Will there be a big announcement in the Fathers thread soon, pal?

Shur according to the lads here i’m sterile so i doubt it.

Shur according to the lads here i’m sterile so i doubt it.

Shur look it all you can do is keep banging away, kid it’ll happen eventually.