How did Eamo possibly wriggle out of that one??

‘Roy Keane is the best player this country has ever produced and these two (Giles and Brady) are next. But as a man he’s miles ahead’.

A few years later he was giving out about Keane.

Dunphy lamenting that Glen Whelan was starting a match ahead of Wes.

Brady told him that they played in different positions and it wasn’t a fair comparison.

Dunphy asked him who Brady would drop then for Wes.

Still “That was in a different era”

‘This fella Ronaldo is a cod’

The comment about Steve Staunton driving a train above is gas. 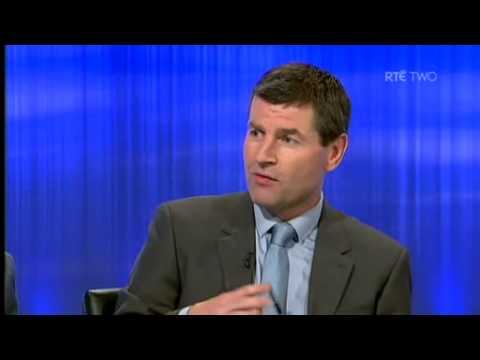 Just brilliant on so many levels Does anybody have the link to John waters meltdown on his podcast a few years back over the abortion debate ? That was an iconic bit of audio. 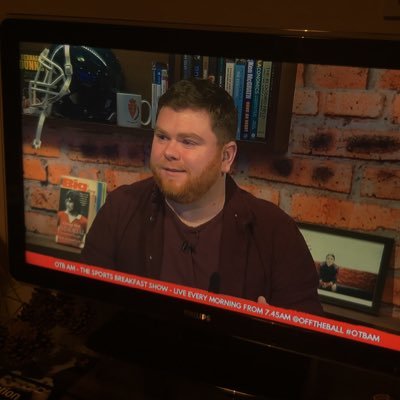 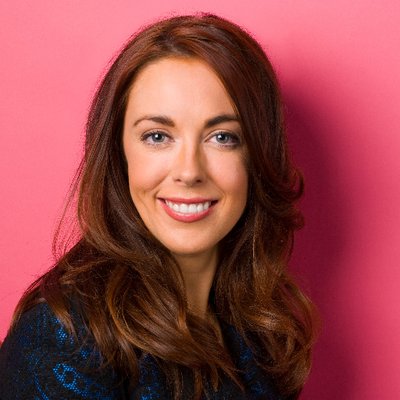 Marie is very insular in her thinking