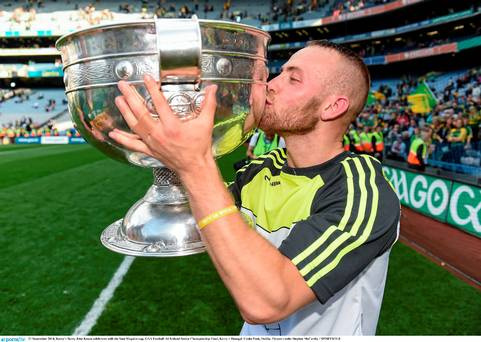 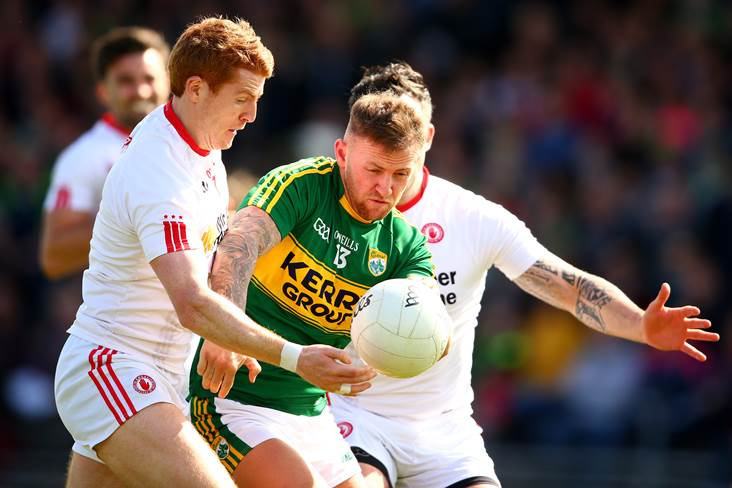 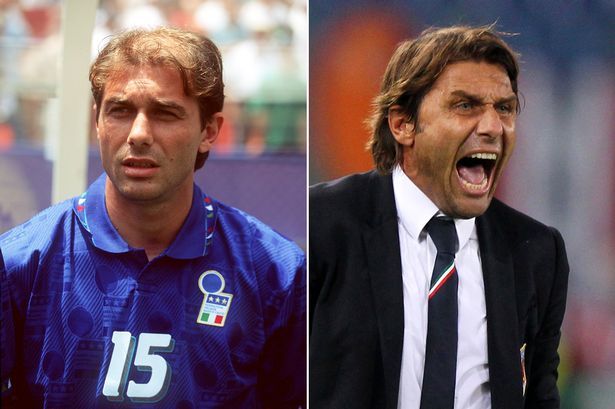 Just wondering are you anti-transplantation in general or just in the case of Kerry bench-warmers?

I’m just using this thread to log instances of people who have had hair transplants that might not have been publicised.

Have you had one?

I haven’t the need just yet, and wouldn’t spend money on it in any case. BJ Keane’s one is hardly the third secret of Fatima in any case.

I never saw anything publicised on it.

Is it the done thing to issue a press release or give an interview about it? Are you that keen to know the intimate details of Barry and Darran’s decision?

Usually these chaps will get a promo done with whatever crowd they got it done with and this will make it into the public domain.

Why are you so defensive of them? Getting one yourself?

Good thread. Im in the full head of hair club but with both grandfathers ending up bald, I might go down the barry john route. Wonder who his surgeon was.

A relative of mine lives in the apartment block beside the hospice/business park where HRBR is located. I noticed some GGA type I half recognised going in one day. Think he used to be a manager but he seemed to have a decent head of hair on him anyway for a guy in his 50s/early 60s. He didn’t look happy when I scoped him anyway.

That’s a great bit of work to be fair to that surgeon.

In comparison to Rooney’s which is just appalling. Some people are just supposed to be slap heads by the time they’re 30 no matter how hard they try.

“He looks like a fucking balloon with a fucking Weetabix crushed on top. He’s better off as a skinhead, isn’t he?”

Liam has some great ones over the years. They say the drugs don’t work but they don’t seem to have any impact on folical growth, great heads of hair on the Gallagher boys.

Dean Rock, someone else can source the photos

@Nembo_Kid is going to be absolutely delighted when he realises the greatest football manager in the world today had a hair transplant.
Yes, Klopp got one a number of years back

I hope he publicly declared it and gave interviews about it