The Mind of GOD

An appeal by the former journalist Gemma O’Doherty against a District Court conviction arising our of an anti-vaccination protest, has been adjourned until October 17th.

O’Doherty was convicted of threatening and abusive behaviour, resisting arrest, and refusing to give her name and address to a garda, at Bray District Court in Co Wicklow, last September. The charges arose out of an incident which involved the placing of banners on a pedestrian bridge over the N11, Dublin to Wexford road at Kilmacanogue Co Wicklow, in August 2020. She received a two-month suspended sentence and a fine of €750 for the public order offences. She lodged an appeal to Wicklow Circuit Court.

At Wicklow Circuit Court yesterday, solicitor Brendan Moloney for O’Doherty told Judge Patrick Quinn the District Court case last September had lasted a full day. State solicitor Rory Benville also recalled the case had taken up some time and the parties agreed to a date of October 17th for the appeal hearing.

The lies of god 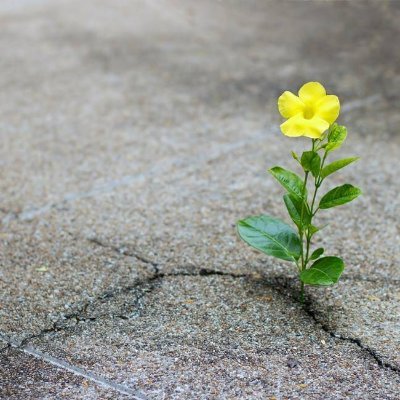 @Care2much18
Gemma O'Doherty is targeting bereaved GAA families in an anti-vax paper she edits, 'The Irish Light'. Those families are going through a lot; loss and grief is hard enough, without this shameful circus on top of it. I'll try counter this despicable disinformation campaign. /1
Fagan_ODowd November 22, 2022, 10:26pm #624

The lies of god