Best thing on TV
Emily just burned Ben Habib there. Turns out hes only so desperate for England to leave Europe just so he can buy up as much property as he can on the cheap. He’s like a little Brexiteer verion of the Comer brothers

She’s not afraid to show a bit of leg anyway

Comparing the quality of current news media to the moonlanding, great stuff altogether

She got a lot of unfair pushback over the Tory leadership debate. The format never gave anyone involved a fighting chance, least of all the presenter

She goes out of her way to look game ball and then complains when she has a stalker.

I still would though

To be fair to her she doesn’t deserve a stalker but she complained once that some focus of her appearance rather than her work . Showing cleavage and plenty leg doesn’t help .

Women of that age and texture should avoid the sun . It really makes them ago .

To be fair to her she doesn’t deserve a stalker but she complained once that some focus of her appearance rather than her work . Showing cleavage and plenty leg doesn’t help .

I was referring to those who think she is a bit of an airhead .

There is her book 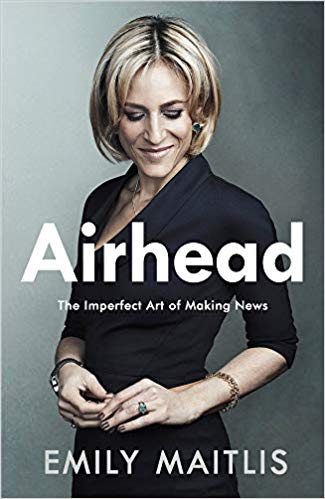 Hey Presto, And here is your uncouth, anti woman comment

Another thread on the verge of carnage

It was a comment of why some don’t take her serious . She penned a book that alluded to it . I don’t see enough of the show to judge her .

She does go out of her way on occasion to display an inordinate amount of flesh.
Im all for it personally, she usually pulls it off, though sometimes looks like she’s reaching a bit. I don’t know how anyone could construe her as an airhead.

Not all bad either when you think about it