Lads - is there a TFk farming thread?

I think it’s the nice weather or something but I almost fell into a trap out home this evening. The father has 9 bullocks, more a hobby than anything else. He’s not getting younger and is talking bout getting out of them and it was suggested that I could “look after them”. Now, I’ve barely done any farming in the last 20 years and don’t intend to, but when I looked at the black polly bullock he bought in Nenagh a few weeks, I had to say he was the most content looking fella I’d seen in a long time. 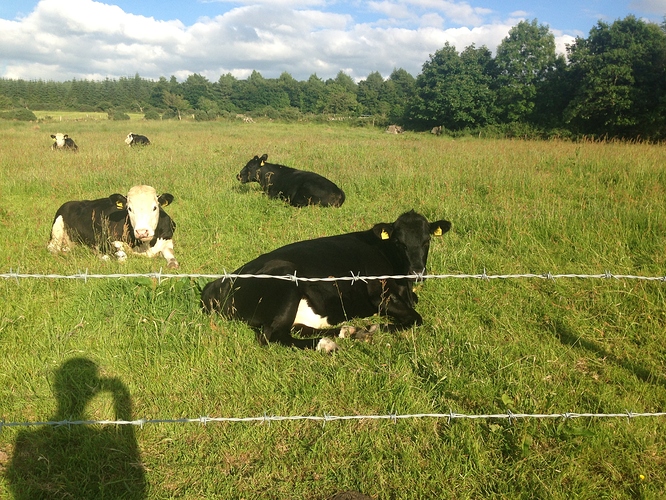 Its like grade A smack mate. You’re hooked, you may think you can back out now… But its took late.

I wish you well.

First job will be give that field a run of a mower after them boys are finished.

He’s talking bout not doing any hay and selling them boys for the winter. Buy again in spring

Would any lads here ever get four cuts of silage a year?

Do you think we’re farming in the Amazon, Flatty? FFS.

I was chatting to a lad who farms in Wincle last week, and he tells me he woukd usually get four cuts. I thought maybe it was the west of ireland was an outlier.

This thread is going to drive the townies mental. 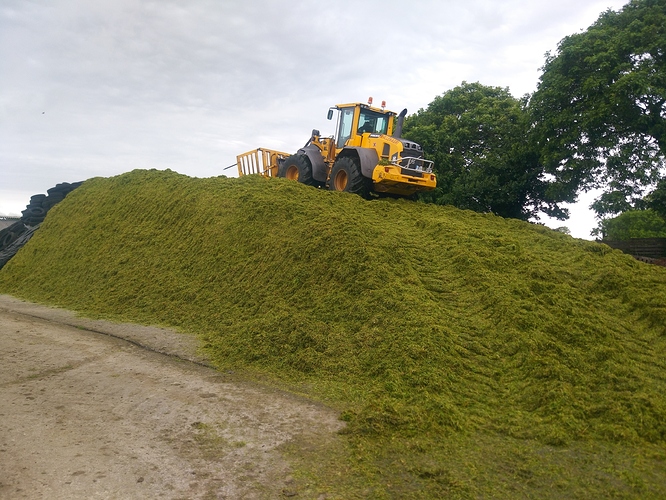 Are you building a bypass?

Neat as a whistle that is

My neighbour had the hi mac out this evening on the pit. First year he tried it and working a dream.

The roar off that Case. 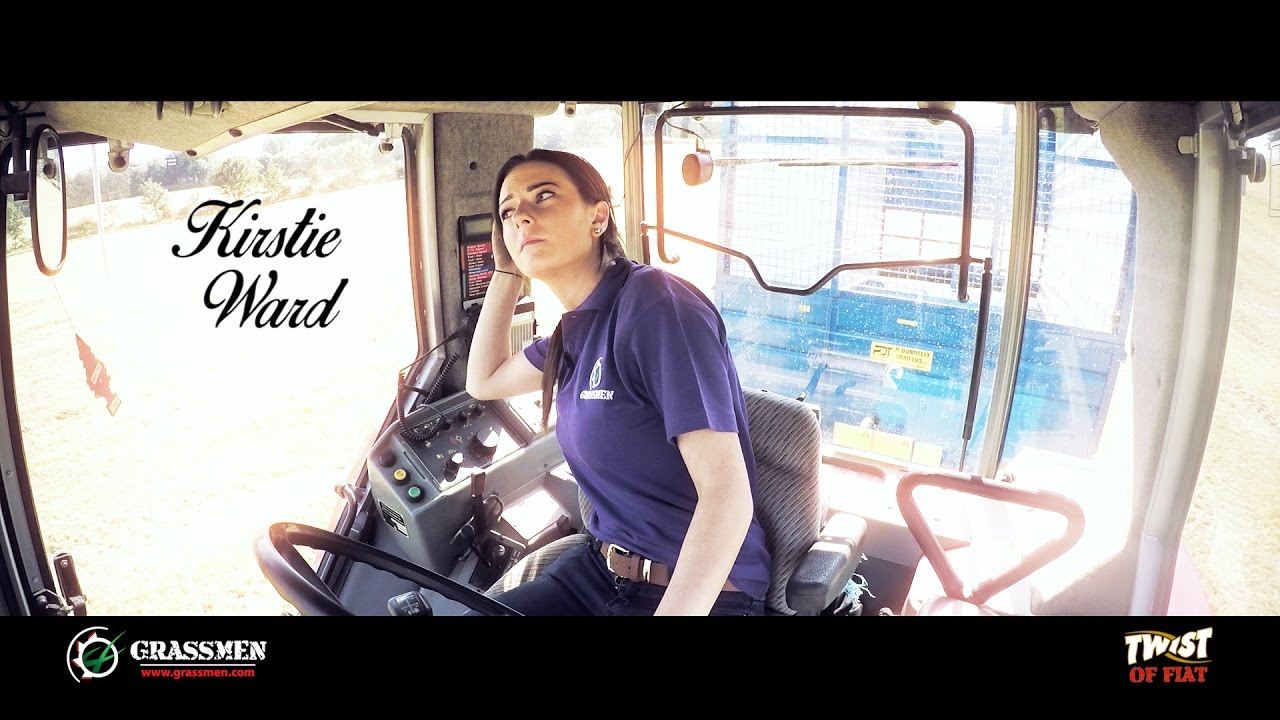 Slow cooking now, but I’ll post the result in the ravenous thread in a few months. 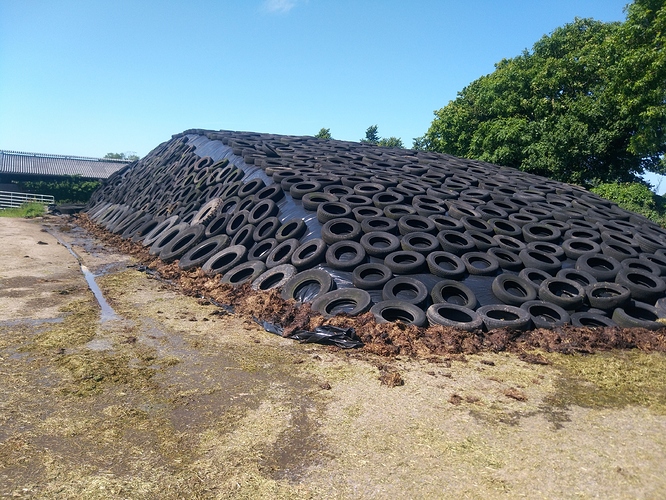 Couple of tidy pilots there… Happy days. 14 hour days on a tractor, head baked off ya and the newbies got the ouldest set of wheels on the unit, usually the radio was fucked in it too… Long days

Anyone at the silage or hay today?

Be some day for it. A few sausages and cold meat and tomatoes afterwards, with a few bottles of Guinness to wash it down.

Surely tis a bit early for a second cut of silage no?

My neighbours still on the first cut but they’d be notoriously slow. Have their own machinery and end up doing all the repairs when the good weather starts as opposed to prepping during the rain

Lot of lads only finishing the first cut. I was in Tournafulla (South West Limerick) the other day, 1st cut all the way.

Uncles of mine only do one cut a year and I believe that it’s usually around Munster final time. That’s why I was querying the timing.
Cc @caulifloweredneanderthal