The Road To Cheltenham 2023 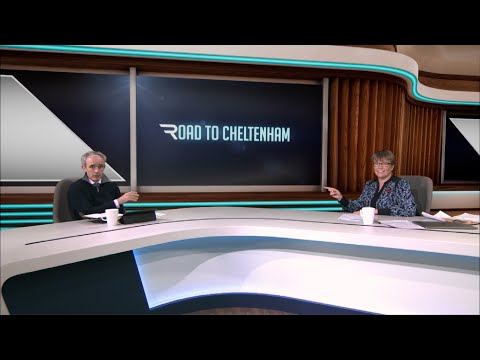 Yeah RTV don’t put pressure on. Gary and John McConnell politely declined on day 1 of the nonsense when on Luck on Sunday 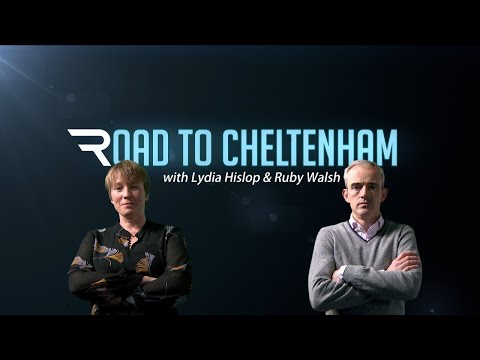 Why does Ruby have to be an ignorant prick everytime Lydia asks him a question.

Why does Ruby have to be an ignorant prick everytime

What a great weekend action.

My notes from the weekend are as follows:

Lossiemouth was impressive but four to one for the triumph is silly. She isn’t qualified for the mares novice too just incase.

Marine National was impressive and looks to be heading to the supreme. I was a. little surprised Barry connell ruled out the ballymore. Barry didn’t seem to keen on running before Cheltenham.

I think willies horses aren’t as fit as Gordon’s at the moment and there’s been several close calls which have gone gordons way. Better days ahead, teahupoo, mighty potter, Gerri columbe and minella crooner all jumped upsides a horse of willies and kicked clear. They could just be better but time will tell.

Mighty potter was very good but I’d worry about the blow out in Cheltenham last year and I do wonder is he a better horse going right handed. He has form left handed but not nearly as good as his right handed form. His sire martaline has a poor record over fences in Cheltenham too. They are very temperamental horses.

Most of Gordon’s best horses now only run in one or two bumpers which is good to see. Allaho, honeysuckle, energumene, a plus tard etc Weren’t bumper stars. It’s a real trend now in jumps racing. Get them jumping younger.

Better days ahead turned over the willie hot pot chapel de soiul and I’d be interested in him going forward if I new he was going over hurdles. The nice guy and Allaho were bumper horses of willies who ended up in the Albert Bartlett the same season so it’s possible.

Facile vega done it nicely. Looks like we could have four grade ones on the Tuesday of Cheltenham with odds on favourites.

Over in England there is was cracking action. I know of a forum member with 50s about noble Yeats for the king George and gold cup. He was very impressive but when you boil it down he beat a horse who jumped terrible in ahoy senor. I think 20/1 about him for the stayers hurdle is a big price. He’s a grade one winning hurdler and he’s beaten noble Yeats, long presse and bravemansgame over fences who are heavily fancied for the gold cup and the king George. The engine is there.

Emmet Mullins is some trainer tbf. I’m going to guess he’ll be a better trainer than Patrick.

I had no time for Edwardstone before but he was very good in the tingle creek beating a good yardstick in greenateen. Willie has the fav but his form isn’t all that. Probably enjoys soft ground too.

Nothing really needs to be said about Jonbon but he’s making the running which is noteworthy. He’ll have to deal with an armada of willie and Gordon horses probably come the arkle who’ll surely try and take him on so somebody with a closer might be well fixed.

Great read that, would welcome more of those every Monday! Interesting thought about Ahoy Senor going back to hurdles. He really has a top tier engine as you think how close he’s got to winning races when he’s jumped like a bag of hammers. Not sure on the stats but I’d imagine there have been very few if any to come back to hurdles and win the Stayers. Big Bucks comes to mind obviously. Suppose Ahoy Senor wouldn’t be too old to do it, usually it’s a chaser who’s failed for a couple of years and then goes back to the stayers. Think I’d want much bigger than 20s though unless there’s been a mention of hurdles by connections?

I’d be very surprised if they persist tbh. He just hates jumping fences. You persist and you risk souring him. He’d beat paisley and champ imo.

He is a spring horse. 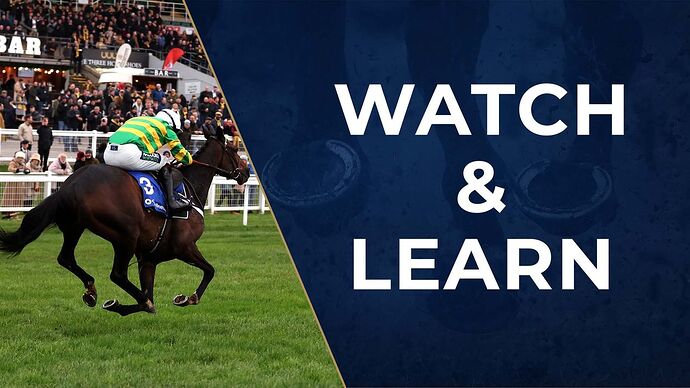 Graeme North reviews a brilliant weekend with stopwatch in hand as he delivers his timefigure verdict on a host of top-class performances. Very little action this week. Gaelic warrior was shortened but im not sure about him in a finish and it’s possible he’s better going right handed.

I didn’t see much that caught my In Cheltenham on Friday and we lost Saturdays cards.

Sunday in cork a a good card. Henry had two impressive winners. I think both are skipping Christmas and going to clonmel and the Moscow flyer so ante post wise I’d leave them alone until after Christmas where we’ll see a lot of different pointers for the festival.

Colm Murphys mare done it well and to my mind she should be fav for the mares chase.

I have been pondering an ante post bet for Cheltenham in envoi Allen for the Ryanair at 16s. He’s won a grade one in Cheltenham and he was placed in a champion chase last year. I don’t think he’s as good right handed and he won’t take on a plus tard in the gold cup. If you look at the Ryanair outside of Allaho I wouldn’t be overly worried.

Looks like next Saturday could be in major doubt in ascot and possibly Ireland too.

I forgot to add that blood destiny who won for willie Mullins was second in France to a horse who is know in Gary moores called bo zenith. Ruby learned bingo from the master himself so who knows. Seems to be the forgotten horse again. Lot more talk and hype about other Arkle types Willie has.