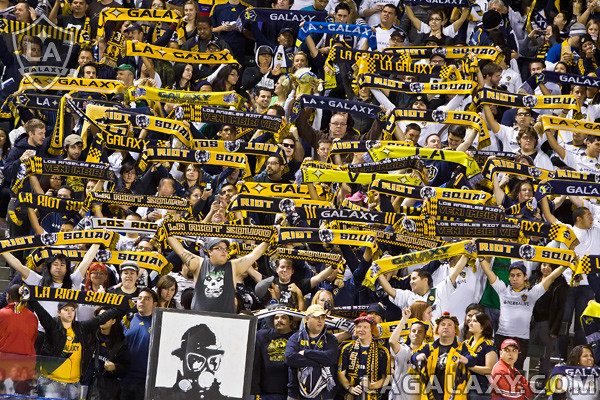 Keane revealed the news on “The Late Late Show” but did not specify a venue for the fixture.

“I was asked last year when I was over for the Sweden game about playing a game in Ireland,” Keane said. “The Galaxy are coming to play here in February, on Feb. 21 to play Shamrock Rovers, so I look forward to that.”

do we abuse him or treat him like a hero SP?

do we abuse him or treat him like a hero SP?

We should respect him given all he has done for the country. Possibly another standing ovation at the end/when he comes off ala Del Piero? A great time to be alive

[LIST]
[] Dec 22, 2014 15:13
[]By Robert Hynes
[]0 Comments
[/LIST]
[SIZE=5]The Tallaght club also confirmed the re-signing of Stephen McPhail as well as the signing of 20-year-old wide midfielder Brendan Miele[/SIZE]
[LIST]
[]3 Shares
[] Share
[] Tweet
[] +1
[] Email
[/LIST]
©INPHO/Donall Farmer http://i1.irishmirror.ie/incoming/article4855679.ece/alternates/s615/inpho_00878225.jpg
Robbie Keane and Stephen McPhail today announced a friendly between Shamrock Rovers and LA Galaxy
Shamrock Rovers have announced that they will play LA Galaxy in a friendly at Tallaght Stadium on February 21st.
The game will see LA Galaxy captain and Irish football legend Robbie Keane play in his hometown.
The American side won the MLS title earlier this month after Keane scored an extra-time winner.
“Shamrock Rovers are delighted to be playing host to LA Galaxy at Tallaght,” said Rovers chairman, Jonathan Roche on the club’s official website.
"We very much look forward to welcoming everyone from the club here, and particularly to welcoming Robbie Keane home.
“We know Robbie spends a lot of time in the area when he’s home from the US, so I’m sure it will be great for him to finally play in Tallaght Stadium.”
He added: “We have had quite a few great players grace the Tallaght Stadium pitch against us, including Ronaldo and Del Piero, but to have our own local footballing hero play here will be even more special. It should be a great occasion.”
Rovers also confirmed the re-signing of Stephen McPhail for the new season as well as the signing of wide midfielder Brendan Miele.
20-year-old Miele joins the Hoops after spending four years at Newcastle United.

whats the stort with miele? any use?

Have heard great things about Miele, comfortable on the wing or drifting inside, Tallaght native.

Finn has signed for Dundalk