Agassi’s book is a great read.

One of if not the best sports autos I’ve read. 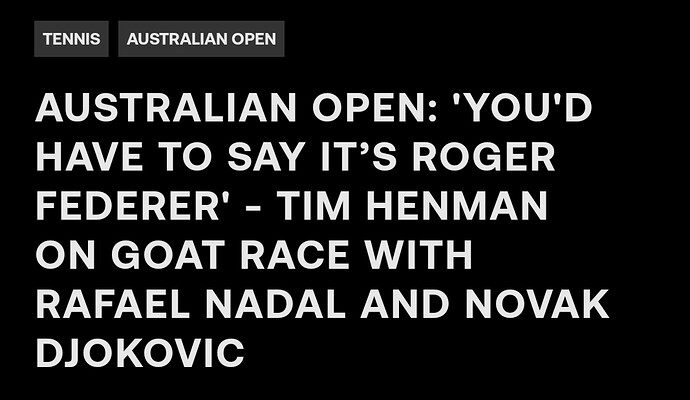 That was a pretty pathetic effort from Rublev this morning for a Number 5 seed (World Number 6).

They’ve rolled out the big guns to try scare Novak. Bill Gates sitting in the crowd going bananas for every Tsitsipas point. Novak unbowed though and he’s sending a message to Bill and his cronies to go shit in their hats with their poison

Hard not to say Novak is the GOAT

Djokovic will end up with more slams than Nadal. Had to laugh the other day when he hammered Aussie Alex de Minuar and in the after match interview Jim Courier asked how or why did he hammer him and Djokovic said because he wanted to. De Minuar was one of the ones that called Djokovic a distraction last year when he was deported.

Looks like the hamstring injury plaguing him for the whole tournament has finally cleared up as well.

I don’t recognise this as a slam anymore.

The 2022 Australian Open should really be voided now.

Delighted Novak won. Sticking it to the cunts 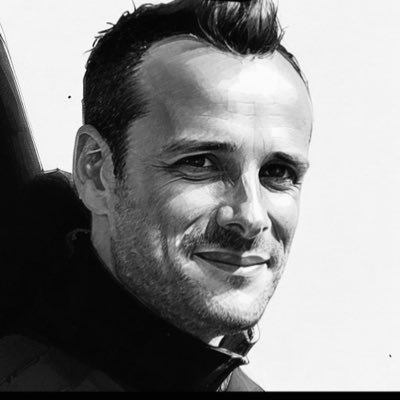