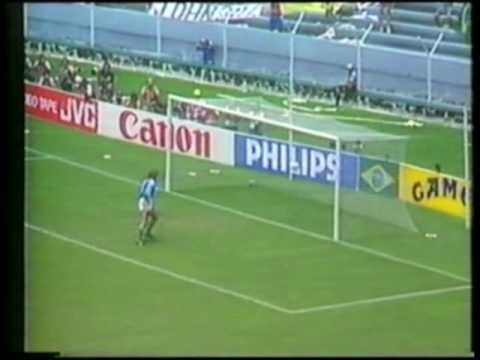 Recent article by Barney Ronay, in which he is very, very easy on the horrific tackling, especially by Terry Fenwick, that day. 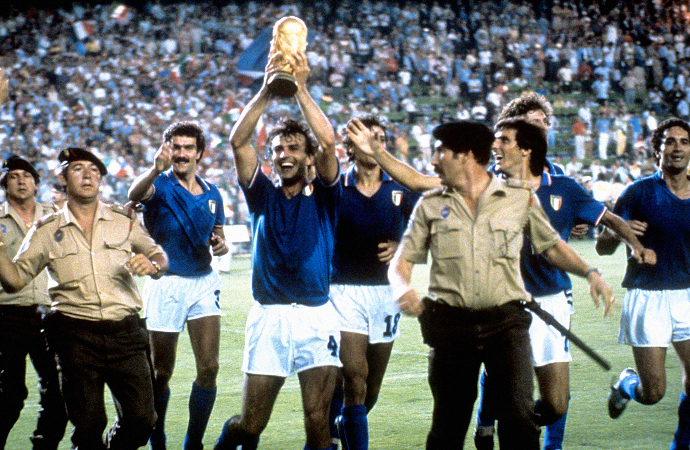 Tuesday’s quiz takes us back to every single World Cup since it started in 1930. So we want you to..

They were showing Italy v Brazil 1982 there the other night. Zico was very overrated. He set up a goal for Socrates about 10 minutes in. After that Claudio Gentile didn’t give him a kick of it and he went missing.

Nostaglia ain’t what it used to be

He was a player, as a young lad, you’d always want to be when you played football on the green.

For these sorts of moments 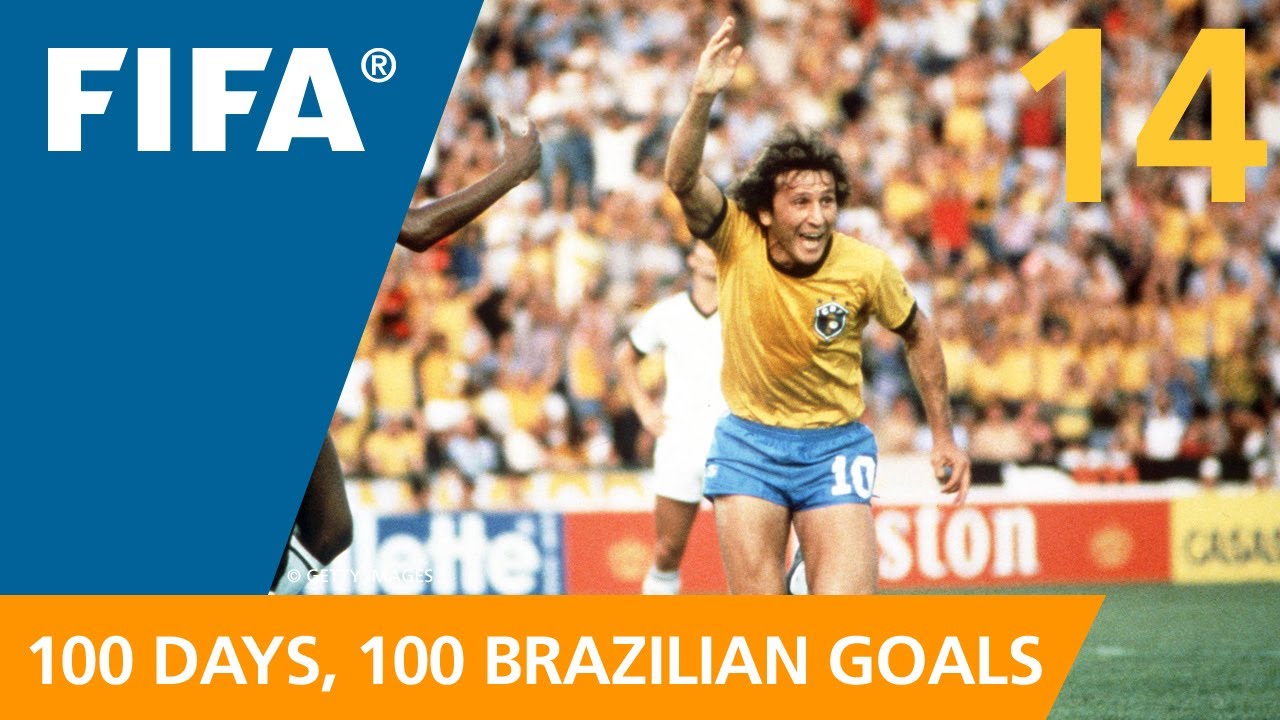 Argentina put on a few exhibitions in 06, Riquelme really to the fore.

Be great to have the version where Dunphy & Giles drew the spit on the screens. 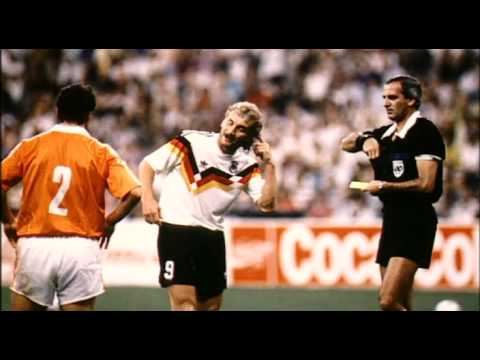 Graeme Souness rates him as the best he’s played against

Graeme Souness rates him as the best he’s played against 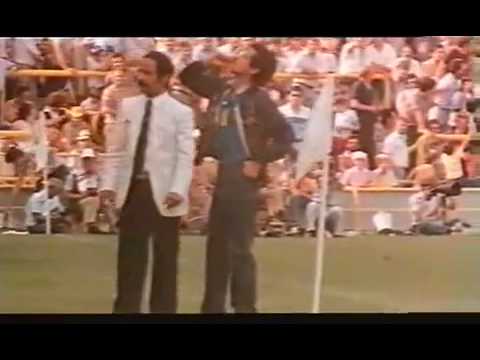 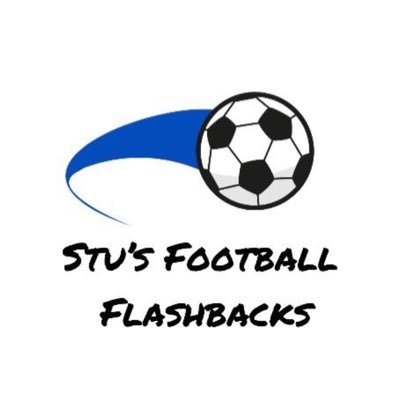 @stusfootyflash
Remembering the time BBC Three told the story of Ireland’s penalty shootout win over Romania at Italia ‘90, together with ‘Going The Distance’ from the Rocky soundtrack. Sensational editing, this. 🇮🇪 https://t.co/QZkCdN0hYV
Batigol November 25, 2022, 6:44am #117 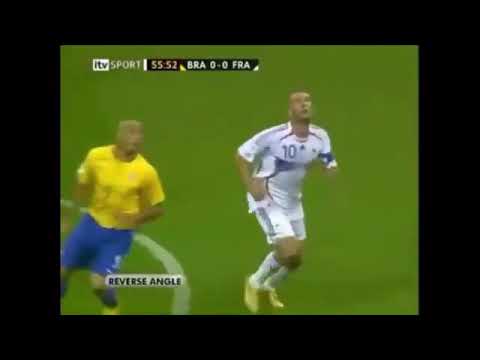 Absolutely sensational. Last 8 of a World Cup. Hard to believe it at times still. Lucky to have experienced it. Not sure we’ll ever see it again. 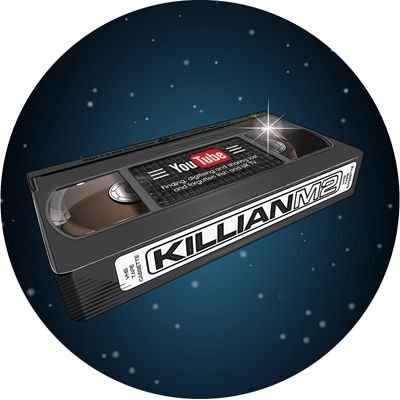