Right guys, I think there’s gonna be a season and as this usually causes a bit of hassle before it’s filled i think it’s time. A fair few TFKers are involved in dynasty leagues but this needs to go on.
Last year saw @carryharry and @lonelyisland236 promoted as far as i remember, there’s two to come down from Segunda but I assume we’ll have the usual shenanigans, can somebody post who they are?
@manbehindthewire, i assume you want out after giving up after a few weeks last year?

With two to join us from Segunda that leaves at least one space open for a newcomer
I may have made a mistake, can you confirm if you’re interested, we’ll get our 12 and then make any decisions that need to be made

Loved it last year, I’m in

I got relegated. I’ve no issue taking my rightful spot.

You’re getting the man who put the “L” in plates.

I won’t say where you put the A. Whats all this?

I’ll go again. I’ve the hang of it now

I won’t say where you put the A. Whats all this?

You got relegated from the segunda. You’re a proud turd now

That’s everybody returning anyway
@Gman and @Lazarus are relegated, I’ll assume you’re both in though @Lazarus hasn’t mentioned whether he’ll play,
That means we need one to replace @manbehindthewire
The new players last year were all fierce enthusiastic, so who should we target?

Any of you interested in NFL? Or fantasy sports?
This is daycent

Thanks for notification but I have no interest in NFL

I’ll give it a go BIATS, thanks for the invitation but I know absolutely nothing about nfl and anyone who loses to me should be completely ashamed. Pm me rules, what I have to do etc.

If anyone else who is actually into nfl wants my place thats OK.

Thanks, I’m sure you’ll love it, you’ve made it easy now anyway, chances are we’ll need another player or 2 as if the other leagues don’t fill it’ll fall to us to make up the numbers, that’s why I started the thread early

Any of you interested in NFL? Or fantasy sports?
This is daycent

Ta for the tag, but nah - I can barely even spell NFL.

Thanks buddy but wouldn’t have a clue about NFL. 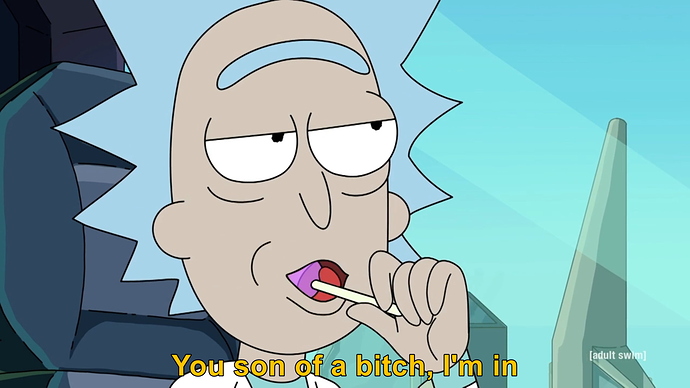