It’s just as well that I’m very clued in to these things or I may have turned on the telly an hour late. 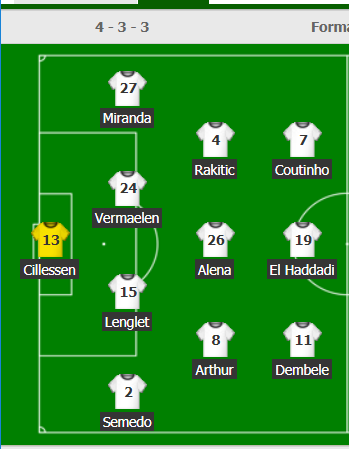 You have got to respect the sporting integrity of PSV fielding a full team against Inter with nothing to play for, the same can’t be said for Barcelona who has fielded a dud team.

You are free to terminate the Scouse Cunts. 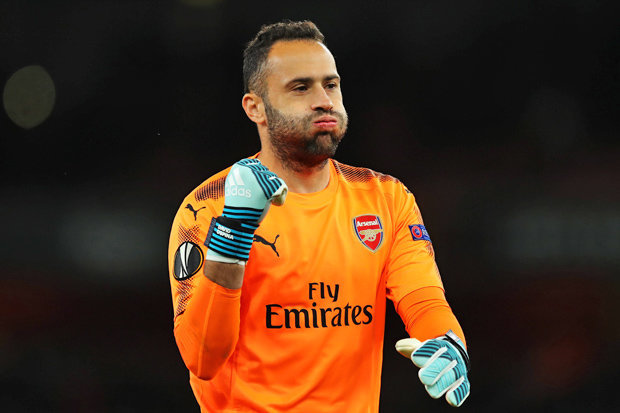 Hamsik has one of the best haircuts in football.

I can just imagine the excuses now, “ oh it’s for the best, we can concentrate on winning the League now “

I’m going to watch a full soccer match tonight. It’s been a while

Carlo is hard beat in Europe. Looks like its going to be a good one

You are free to terminate the Scouse Cunts.

The best thing ospina could do from an Arsenal point of view is assist Liverpool in winning.

Careful now, Fanta Pants and the wife beater will render your life worthless if you do.

Great start to this. Both teams wide open

Spuds one down - dembele ran half the pitch untouched

Barca beating Spurs, Dembele. Barca would be stupid to give up on him

Salah is back lads. You can just see it in him. He’ll score tonight