I remember being in secondary school and we were told with the computer revolution if we didn’t learn to type properly we’d be unemployable.

Anyway I was never any good at typing in school (that fucking cunt Mavis Beacon had my head melted) and I never learned properly afterwards either, but it never affected my life and no one has ever even asked me afterwards either. I’ve never had a job which required anything other than typing for emails really.

I just did a WPM test online there and I got 50wpm but I’m terrible at transcribing something, if I’m only typing away my own thoughts I can type with the best of them in my own bizarre way.

I kind of type a bit with my left hand, I’d use all the fingers on that hand and then righty pops up every now and again with two fingers max when needed. Have to be looking at the keyboard though.

I’m an absolute fucking wizard on the number pad though due to a summer job in the bank in my youth which required nothing but the number pad.

Anyway the nonsense things I think about to pass away a Friday. Can any of ye cunts type properly?
I was only thinking about it there as I saw a fella typing into a keyboard with basically his two index fingers. I’m not that bad at least.

Fuck off to mumsnet, you cunt.

Fuck off to mumsnet, you cunt.

Did you type that with your forehead?

i’m a 2 fingered typist but i can knock out about 55 WPM.

I have often wondered how I can type so quickly - whether be it on a keyboard or on my phone.

I never learned to type, in fact I wouldn’t know where the majority of letters are on a keyboard if you were to ask, yet I know instinctively where to go as I type sentences. Pretty mad that the brain is able to do that which I find quite fascinating.

I don’t think it was to slow down typing, it was designed so that the most frequently used letters were not beside each other to reduce jams

Correct - The King James bible was key to the development of the English language.

Just did an online one there, 71 wpm. 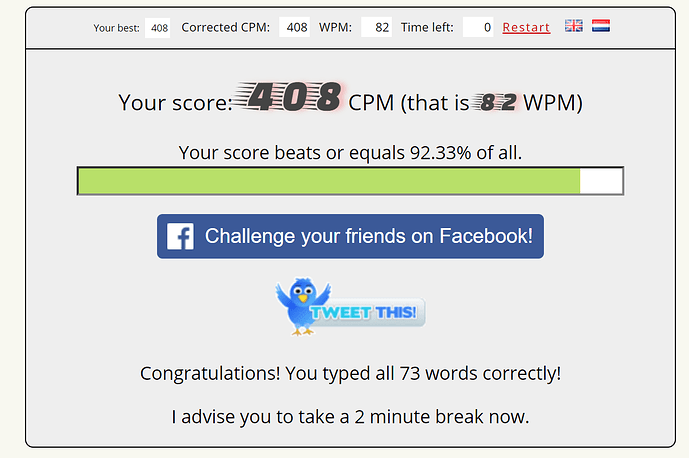 You cunt, thats pretty impressive. I made 12 mistakes 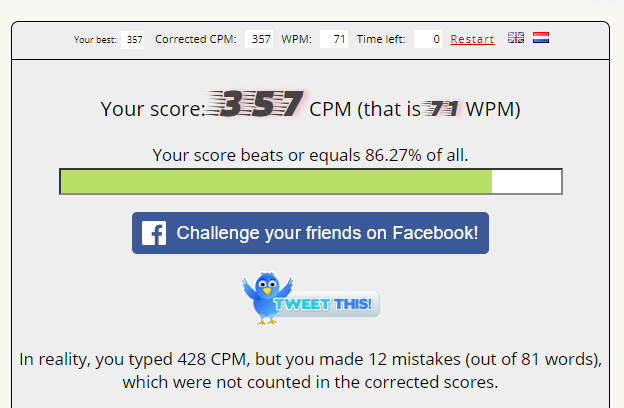 That is more accurate. 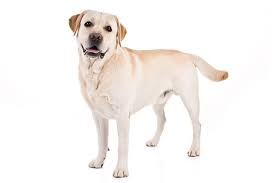 Aisy know it’s Friday afternoon on TFK. Expect a plethora of “work-stressed” laggards to pile aboard in the next hour. You’d miss the oul’ Friday close of poll excitement just the same.

@Sidney would you mind taking out this test and reporting back to us?

I was always a boob man. I Like a curvy girl