Women you mightn't get along with, but you'd ride anyway 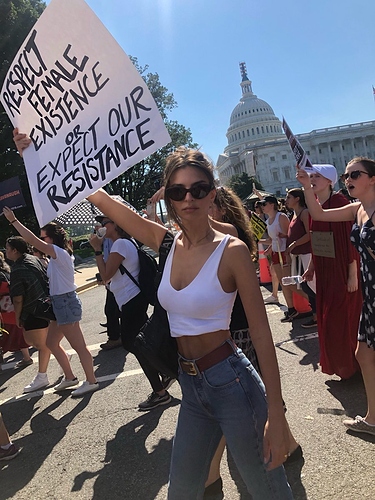 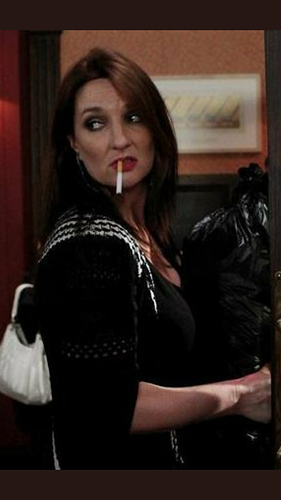 Great thread but let’s be brutally honest based the folk here one feels there is an infinite set .

I couldn’t see it raining myself, especially over Bushmills 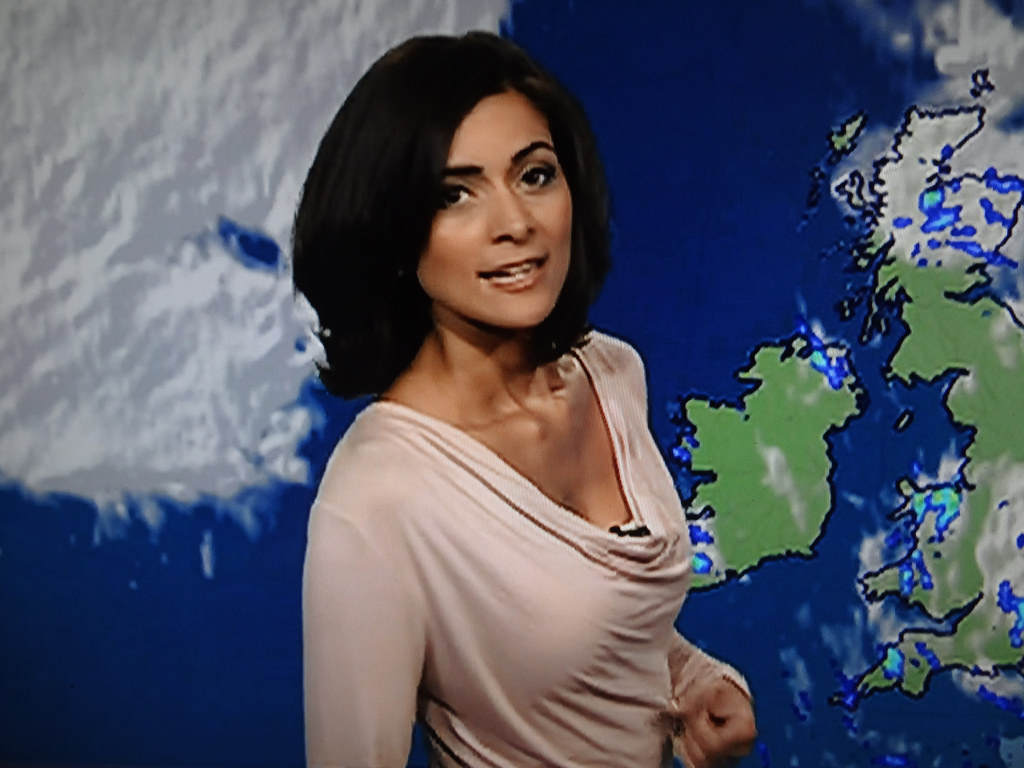 I think a Black Bush would be nice now . 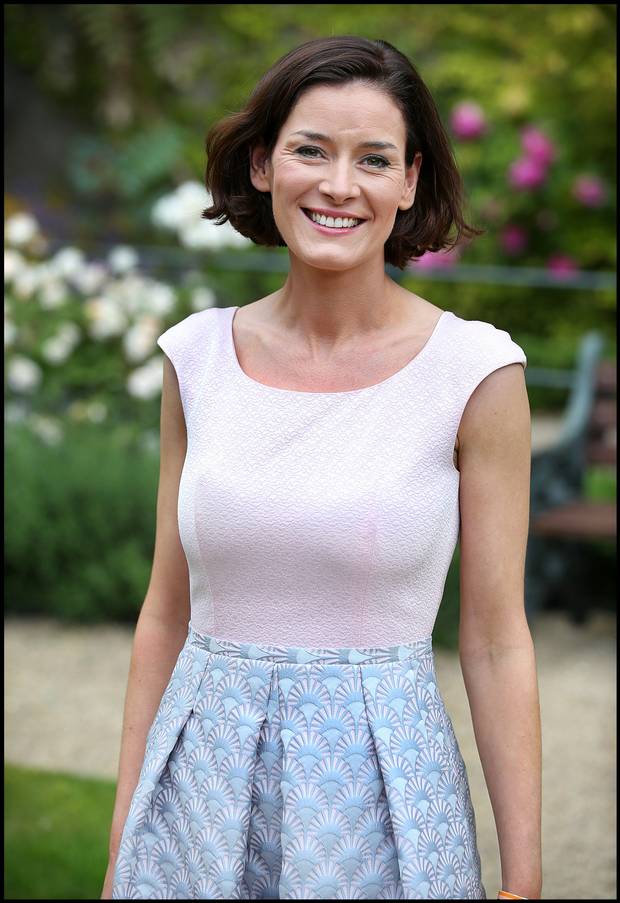 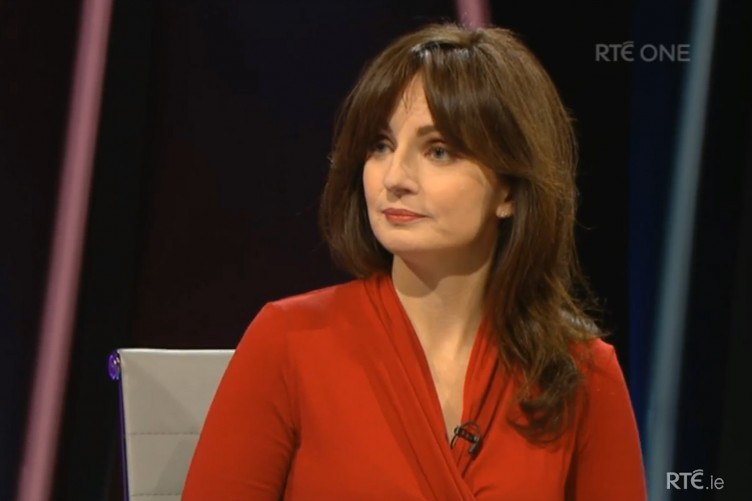 Based on the folk on here and the lad setting up the thread it should be women you mightn’t get along with but would never have a hope of riding anyway.

I wonder who is going to be the first to show a bit of honesty here and post up a picture of their wife/life partner.

No way would I get on with Kate oconell but id love a good hope off of her. 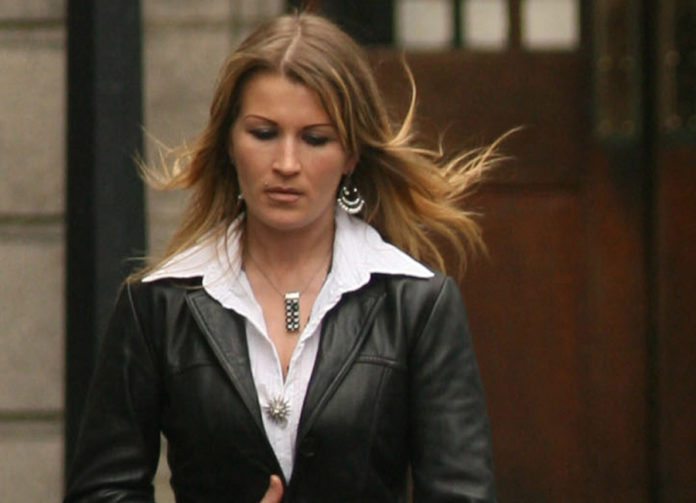 Don’t ask her for the happy ending

You’d be pretty cut up if she decided to end it.

Who is this now? 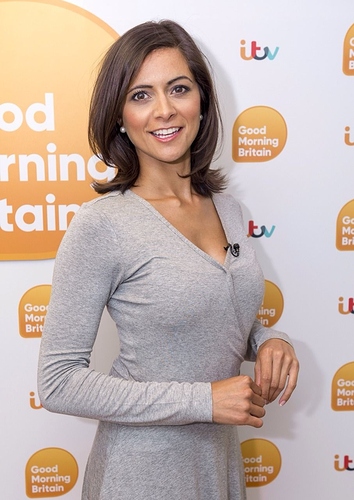 alexandria ocasio-cortez
I’d say @anon7035031 would eat at McDonald’s, wear a castro t-shirt and agree with @Sidney, just for half a hop off her. Sure who wouldn’t. 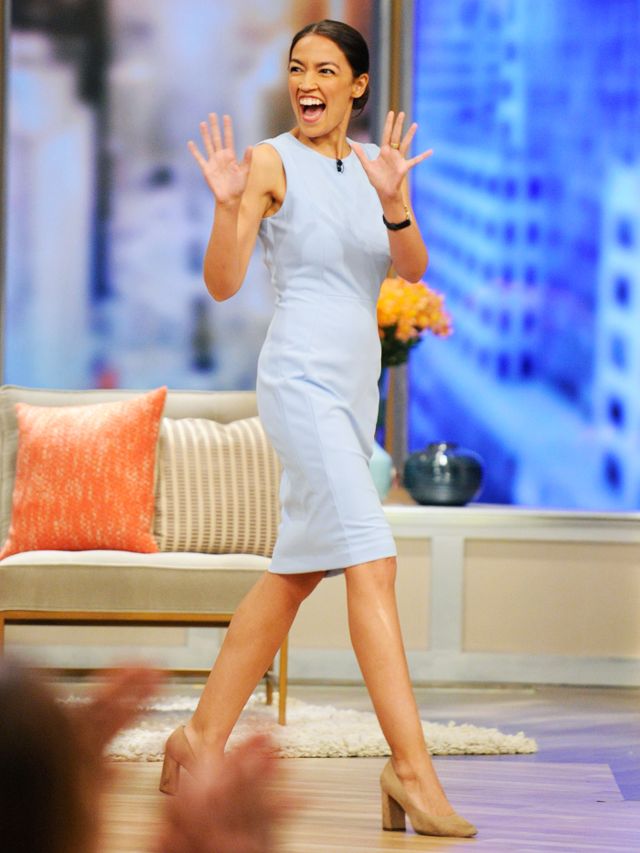 She’s a bit skinny for my taste, and you’d need a small touch of the beer goggles to endure the horsey mouth.
Definitely would though, at least on a week night.