Proceedings get under way in London next week with Magnus Carlsen putting his crown on the line against the American challenger Fabiano Caruana.

No doubt they’ll be following this very closely out in Sandford Road. cc @balbec

It’s being live streamed I believe.

Game 1 is in progress at the moment. Evenly balanced on the board after 15 moves but Caruana under a bit of time pressure already.

Radjabov back from the dead with a great victories over wunderkid Dubov and Aronian. 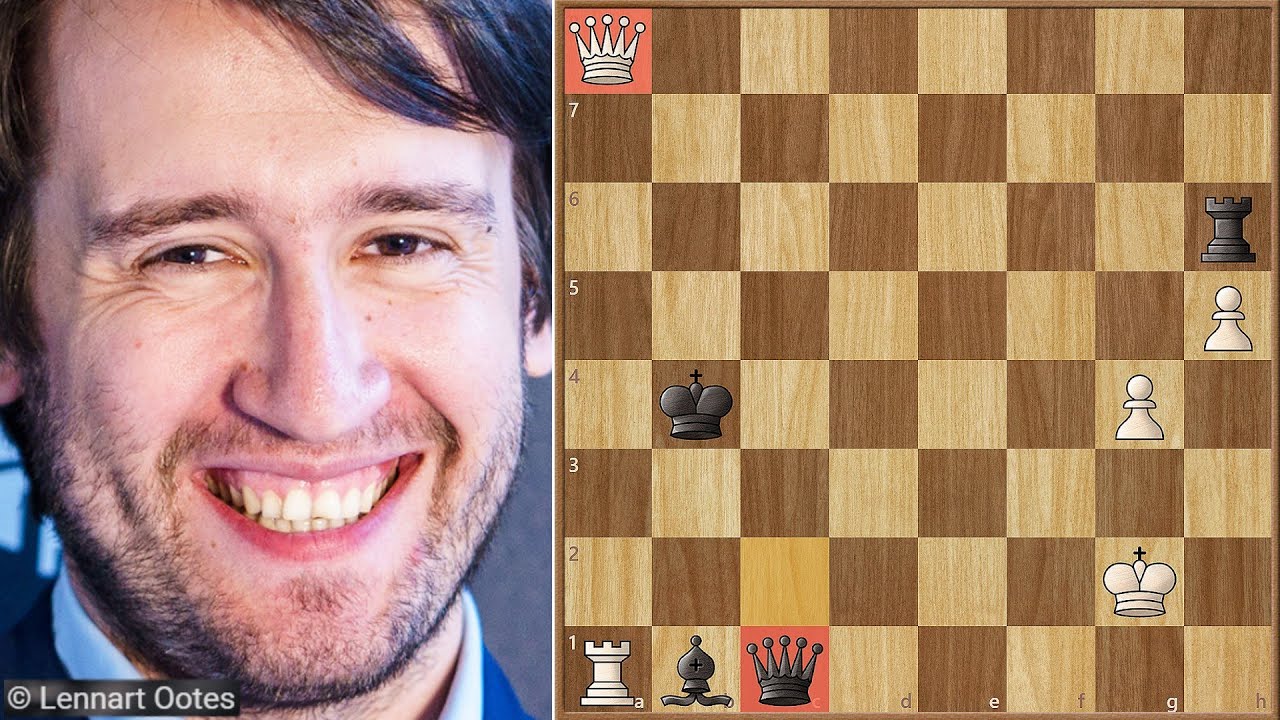