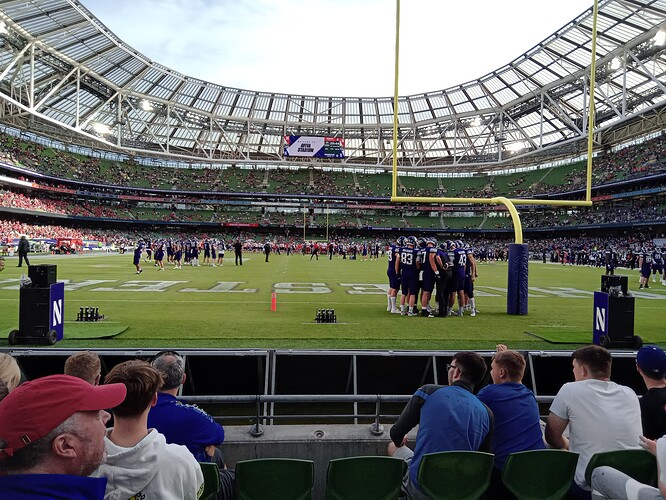 Might be the camera angles, decent crowd at this.

Card machines are down at the Aviva. 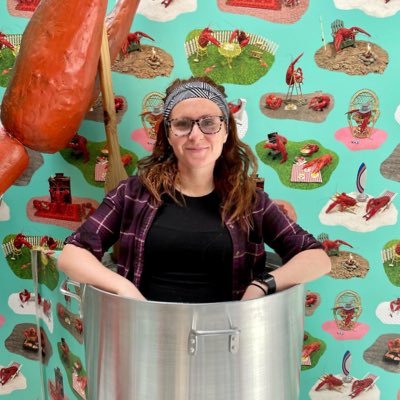 @Amie_Just
The queue for alcohol at Aviva Stadium right now because everything is free due to the internet being down. https://t.co/JWS4IxyfxR
gilgamboa August 27, 2022, 6:20pm #8

Might be the camera angles, decent crowd at this.

Tis touch and go at HALF! TIME!

Apes queuing for half an hour for free beer, lantern Jaysus

Touchimg scenes here as the Nebraska and NW college bands join to play the Fields of Athenry.

@chops91 Is cleaning up above

At €7.20 a pint I’m delighted their card system failed.