The sea living kind. I’m a lover of the creatures and while I wouldn’t have the bollox for it i’d love to free dive with some of the bigger ones.

Check this bad boy out.

Did you enjoy Shark Week this year?

Mate, I haven’t been able to watch tv in 6 months. It’s TFK and thesis for 18 hrs a day over the last few months. I’d watch docs on them all day long, unreal. 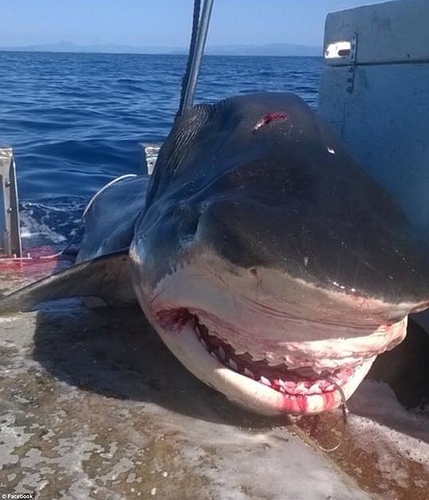 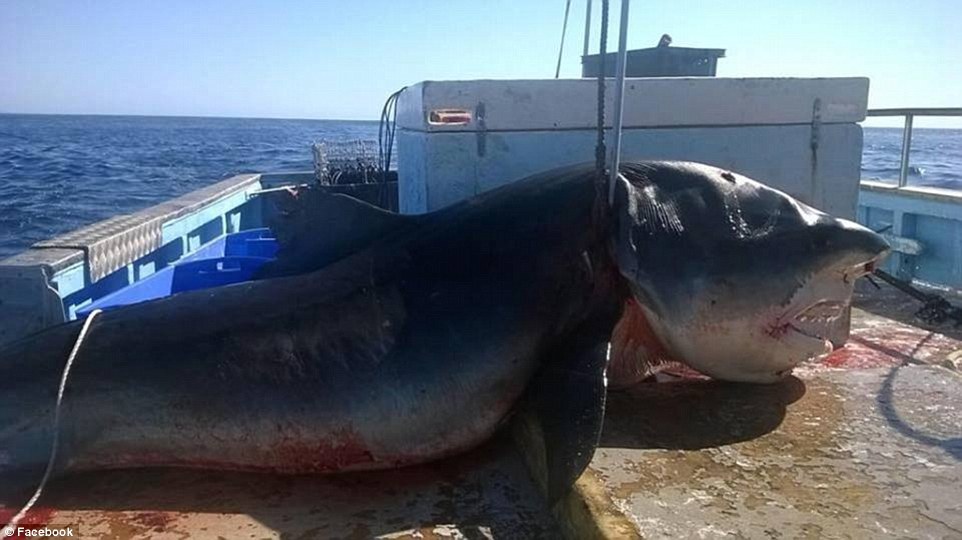 Yeah, it’s fucking ridiculous… and it’s a tiger not a great white. Unreal… I didn’t read the back story, were they hunting sharks?

About time we had a thread about this. I’d love to go dive with a whale shark. They’re majestic. Preferably not one that would actually ate you though. 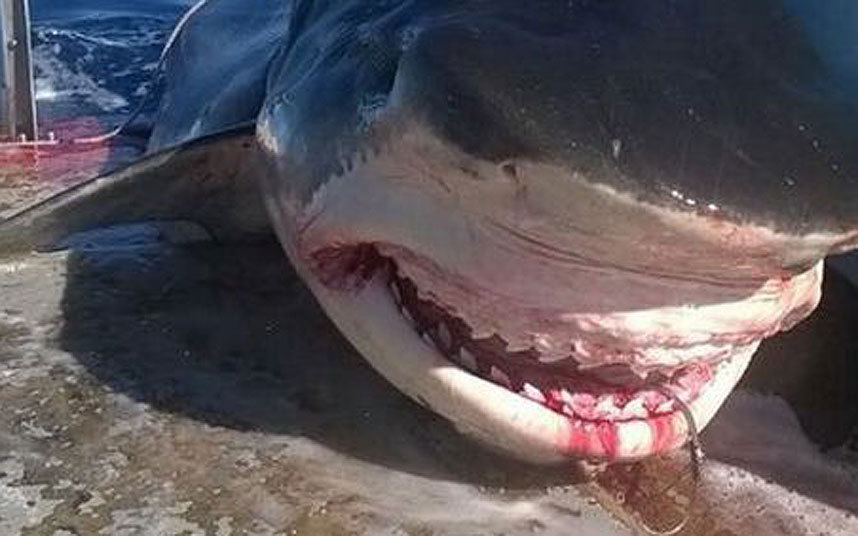 Monstrous shark caught in Australia as surfers call for cull

Authorities in Australia believe images of a dead tiger shark indicate it was killed by a fishermen, as surfers unite to issue a rare call for the creatures to be culled

Whale Sharks have no interest in humans, pal. They are the faggots of the shark world… but beautiful all the same.

Is it real tho?

Surfers can go fuck themselves

Because we are beneath their notice pal.

Australia for the Australians.

The whale shark is the biggest fish in the sea.

Is it real tho?

Did you see the Attenborough show on Sunday night, bro? Whale sharks helping out humans. It was beautiful.

What channel was this on, buddy?

No pal, can it be watched back some where?

BBC, bro. Should be on one of the players. About humans living in the most extreme places in the world. It was amazeballs.