Better than a ‘scrum’

We will have a “quick huddle” on Monday. 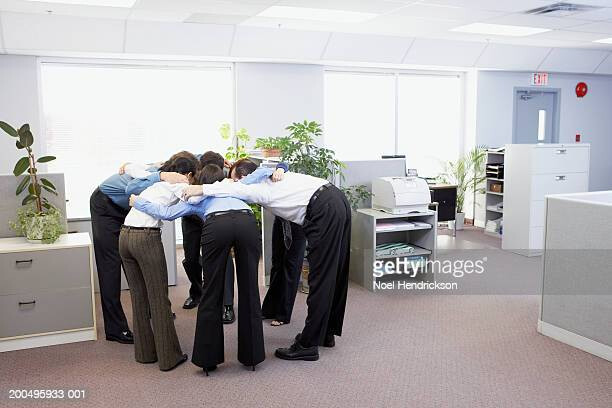 And better than a stand up.

I haven’t had to actually stand at a stand-up in well over a decade.

Entertaining 10am meeting during the first half of Switzerland-Cameroon.

“We’re barely getting over hurdles, how are we going to tackle the pole vault?”

Same chap later made a drink driving analogy, saying consistent underperformance against contract terms might have been acceptable 20 years ago (like drink driving) but we can’t accept it now.

Another chap then picked up the track & field baton to relay the message that we might have to give the contractor the “high jump”.

First chap then back in with a cluster of analogies based on bombs & grenades.

This is a Giro D’Italia of guff.

They’ll be quoting Alan Cawley instead of Deepak Chopra in the C Suite.

Any performance evaluation tips out there? Hate this end of year shite.

Give em the same score as last year

I might print off the 9 Box Grid and throw darts at it if I have to do one for the team. We’re nearly in December though and I haven’t seen any mails yet about doing self assessments or organising “check-ins”, so maybe the wastes of space that foist this shit on us have been laid off.