Looks like Gasp in the man, apparently close to signing a 3 year deal after he takes Atalanta to the CL.

When is the €1 billion Vanity Project kicking off?

I’m happy to give him one year to instill his philosophy but he will need to be delivering silverware or a very credible title challenge in year two if he wants to see year three of his contract.

When is the €1 billion Vanity Project kicking off? 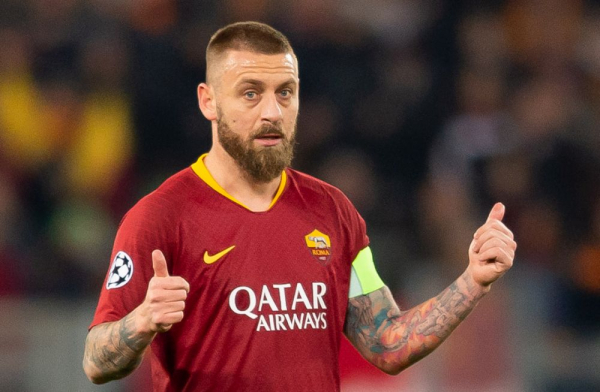 A lot of that work is infrastructural development that Roma aren’t paying for.

Roma don’t own their own ground currently.

Gasperini has turned us down to stay with Atalanta.

Back to the drawing board.

Plastic seats in the coliseum

Didn’t have a great spell at Inter but the job he has done at Atalanta has been superb.

CL was going to be the dealbreaker.

Would Roma be a bigger club than Atalanta? 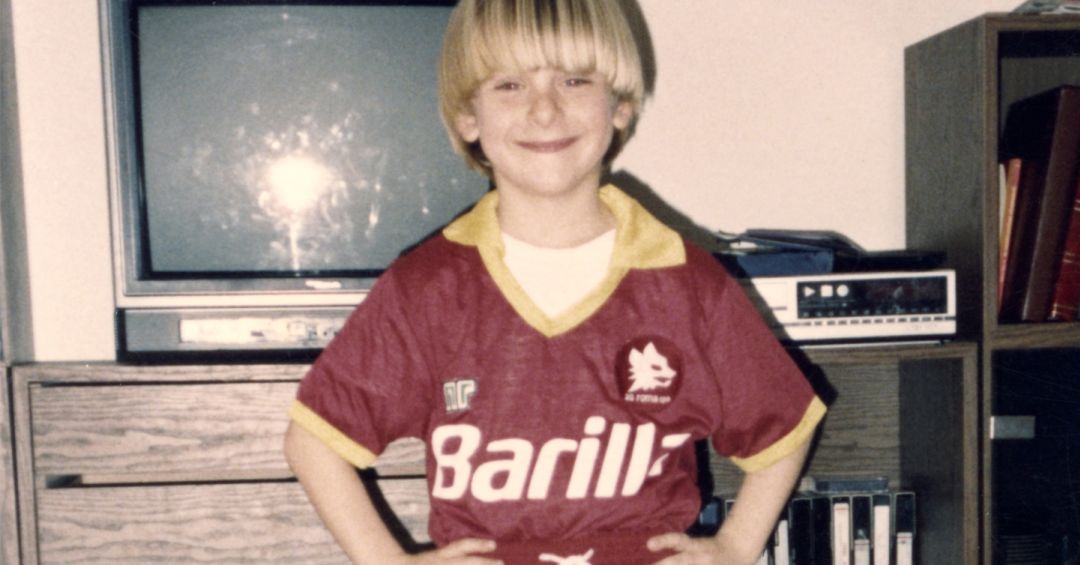 Daniele De Rossi's personal message to supporters, on the eve of his final game for Roma...

Looks like Paolo Fonseca is set to be announced our new manager. I’m very much meh about this, he’s quite an uninspiring choice.

Dzeko to Inter for €13m. Not bothered about it, he could well go and have a great season next year under Conte but he’s very inconsistent.

What do you expect? It’s not a very inspiring proposition for any ambitious managerial candidate.

More ambition from the board and back a top manager to come in. We’ll just flog our big players again though he are quickly running out of them after than stupid Spanish slaphead ruined the squad last season.

He is rousing Romanisti everywhere. We have to take the club back from these American crooks. 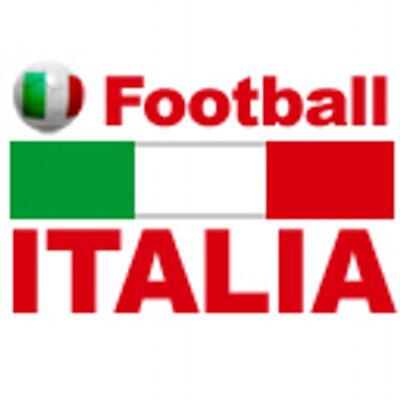 MORE FIRE FROM TOTTI: “The main focus of certain people has been to remove Romans from #ASRoma. Since the Americans came in, they tried in every possible way to shove us to one side… It’s what they wanted and in the end, they succeeded” football-italia.net/139513/liveblo…
next page →