Few PQS in a spin this morning checking they haven’t overpaid on anything.
Didn’t no Grocon were gone. Resi market must be fucked. Sell up and off home farming with you.

They were forecasting a $120m loss on a $350m job up in Brisbane. Decided to pull up stumps.

Grocon got shafted by the NSW government when they allowed a new casino to be built, blocking views from a waterfront superlot grocon has bought.

Remember doing a Progress Claim for your lot in Mascot. Wise Greek lad organised it for a Friday afternoon. Cracked open a beer at 3.30. Reviewed it again Monday morning and couldn’t believe what I had agreed to. Never done a claim again on a Friday.

Thank fuck for that. I hope Morrison dies roaring.

The hilarious thing is Nazi nutjob Peter Dutton us likely to be the next Liberal leader after the world’s most boring man Josh Frydenberg lost his seat.
My god, Laura Tingle is a very good looking woman.

Some absolute hottie just walked out of Anthony Albanese’s house. He has some very nice camellias in his front garden.
They’re seething on Sky News. 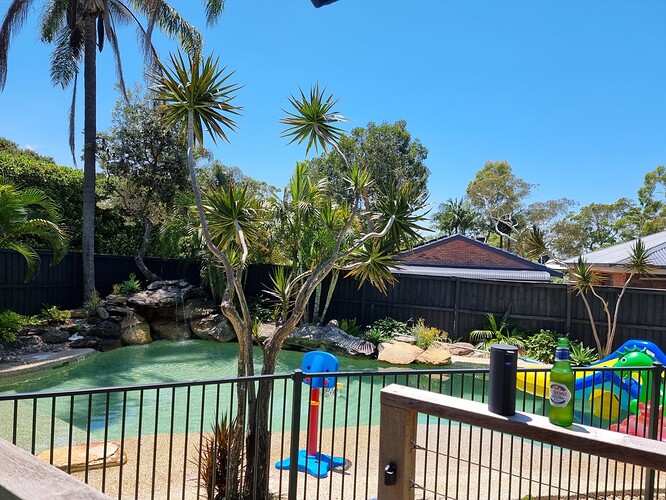 @Chucks_Nwoko DISCLAIMER: WE ACKNOWLEDGE ABORIGINAL AND TORRES STRAIT ISLANDER PEOPLES AS FIRST INHABITANTS AND THE TRADITIONAL CUSTODIANS OF THE LANDS WHERE WE LIVE, LEARN AND WORK. WE PAY OUR RESPECT TO THE ELDERS PAST AND PRESENT, FOR THEY HOLD THE MEMORIES, THE TRADITIONS AND CULTURE. ALWAYS WAS, ALWAYS WILL BE.

Invasion Day, not a day to be celebrated.

What do you reckon we do in Alice Springs? Nuke?

First of all, don’t listen to anything white supremacist Peter Dutton says.
Second, listen to First Nations leaders on how to deal with the immediate problems and reduce access to alcohol.
Third, deal with the influx of people from country who have been affected by flooding and climate change. 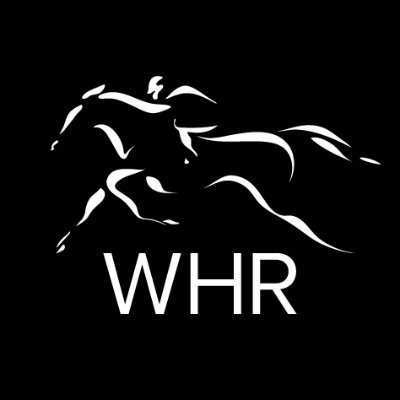 Whaddya expect, in a Masonic country?

You do know your beloved Labour party orchestrated the Stolen Generations?

Laz will pass on my details.