What a legend of a man. We’ll never see the likes of him again. Those scenes from Zambia made me cry. It makes you realise how lucky we all are being honest.

I will watch that again, RTE earned my license fee cash tonight

They could have even done more on the later gambles.

Yeah absolutely nothing on it considering they were much harder to pull off and generated more money. A disappointing omission. Also his issues with the BHA weren’t covered either. A rush job.

I assume they started making that before Barney got ill so had to cut some of the storylines short. The gamble from 2013 was even more remarkable in my opinion. A legend of a man

Townend could have covered it. Explains it well in the book.

I missed the show I assume it will be on Player. Getting my picture taken with Barney at some pre Cheltenham shindig was one of the greatest moments of my life

Wouldn’t be surprised if those interviews were all done pre pandemic with the intention of coming back to him to finish off as things eased. And only published now after he passed away and the Bellewstown memorial day 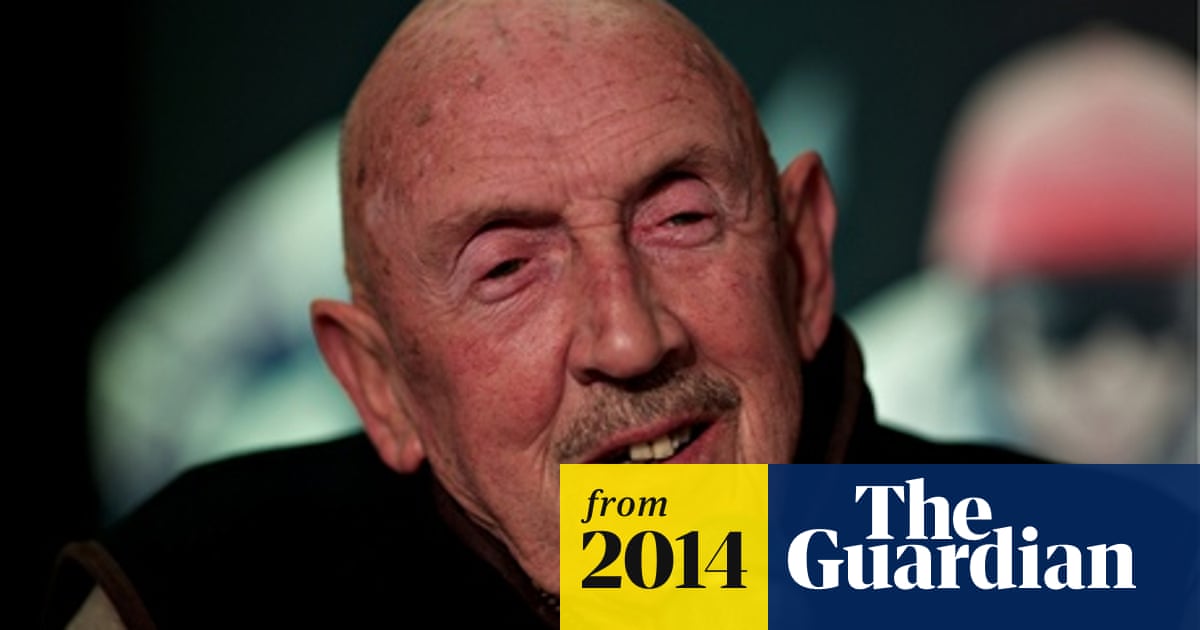 I thought the show was poor all told and only barely scratched the surface on some of the more interesting parts of his life, and indeed didn’t touch on a whole lot more. In truth you’d need a minimum of a six part series to do his story justice.

Part one on adolescence and his near death experience when he was at death’s door with TB, and then moving to Manchester to work every hour god gave him to pay his father’s debts.
Part two and three on his training to be a priest and his job career pre horse training, managing show bands during the troubles and his smuggling trade
Part four the Yellow Sam affair
Part five the 2010s coups
Part six his experiences with his charity and all the time spent in Africa

I haven’t even included there an episode of jockeys/trainers/racing personalities telling yarns about him or anything about his family life and his son’s death at 18. There’s probably two episodes on all those things again.

Netflix needs to read this….

He was very proud that the father left everything to him and disinherited all his siblings.

I genuinely have never heard of this guy bar him being a username handle here before. I just presumed it was a made-up name. Oops!

You need to try and get out a bit more.

When you are in the presence of greatness it is something that touches you profoundly. It stay with you, something you dont forget.
Not everyone will understand this

There isn’t any record of this in the Celebrity spotting thread.
Smacks of one for the TNH thread.

@Lazarus isn’t one of the needy types you usually see around here.