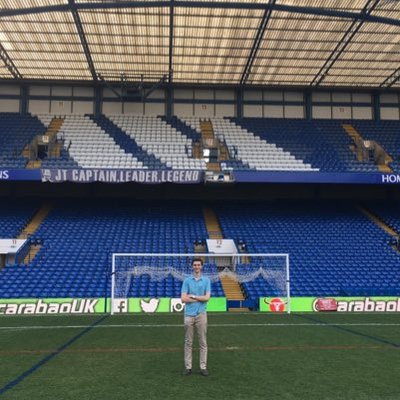 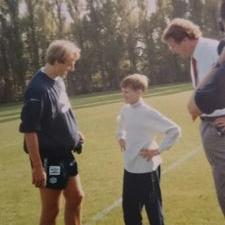 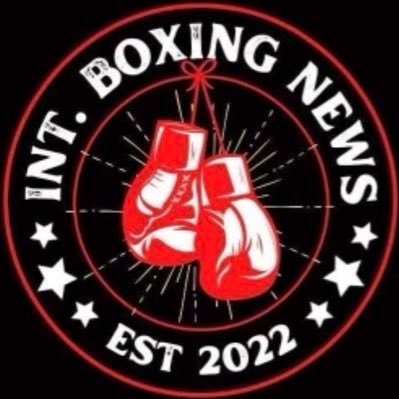 @IntBoxingNews
🥊 TAYLOR/SERRANO 2 NEWS! The widely anticipated rematch between @KatieTaylor and @Serranosisters is being targeted for May 20 with the 3 Arena as the preferred location‼️ The rematch WILL happen providing Serrano defeats Erika Cruz next Saturday💥 #TaylorSerrano2 https://t.co/JtKGPOPe7e 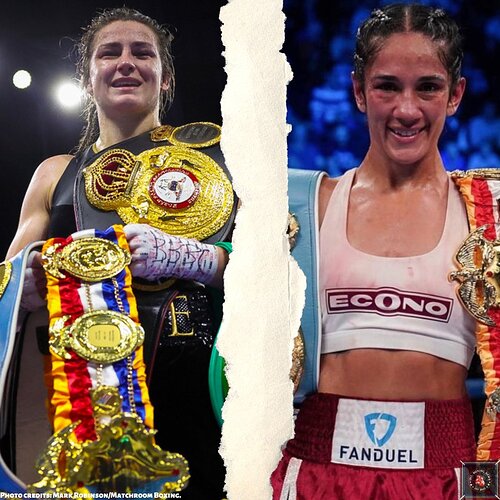 RDS be better than the 3arena which is a shit venue for boxing.

Can’t see how Croke park could work for a boxing match, but doubt it would matter as half won’t watch it anyway

She didn’t get the memo 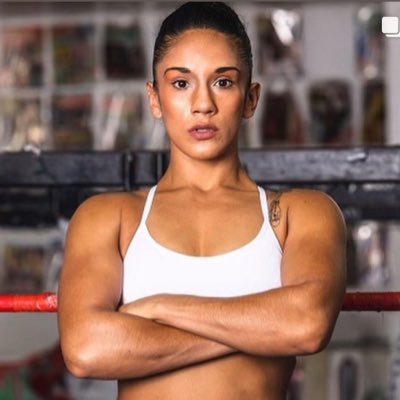 Ireland loves Katie and are a shower of event junkies. Don’t underestimate this

It would be a strange one to market. Not a traditional boxing crowd unless they use Irish lads on the undercard but that wouldn’t sell out the 3 arena.

They could market it to teenage girls to go with their Mammies but that wont work with the undercard needed for the boxing fans and a Saturday evening fight. Possibly earlier start than 5pm and main fight around 8pm but that wont work for Dazn.

Cheapest tickets for boxing is normally €80 going up to ringside, for this fight, probably €250. I cant see the women of Bray with two kids forking out at least €240 on tickets alone to see Katie.

It’ll be renamed without the r for the night.

They couldn’t even sell out the Hotel in Bray for her first fight after the Olympics when she won gold.

Exactly this, in Ireland she is someone people respect immensely but they will not pay to see her fight.

ah that’s cheered me up

GAA getting the blame… 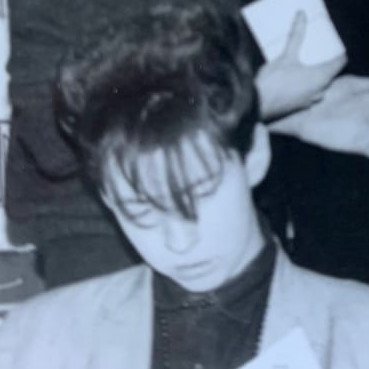 Beterbiev - Yarde about to start.

This is great stuff

I was watching with the volume off, only getting comms now. I thought Yarde was sticking in well but Beterbiev was well in control. The BT crew might have been watching a different fight

Yarde was able to hang with Kovalev when he was near his prime, he’s no mug tbf