I would start seperate thread called “Thick cunt of the year” and put her on that one. She is not in the David Drumm or Sean Dunne category as she doesnt have the brains for it.
DITO Joan Burton

I didn’t agree with you until I read today’s article. Woeful shit. @TreatyStones will lap it up though.

All them cunts on Radio 1 now

Couldn’t stand it. Switched over to five live.

My first nomination for cunt of the year is the doorman from Mat the millers in kilkenny who was caught standing on some lads head who was being held down by another doorman.

The media whore is on Liveline giving out about the flooding now.

The media whore is on Liveline giving out about the flooding now. 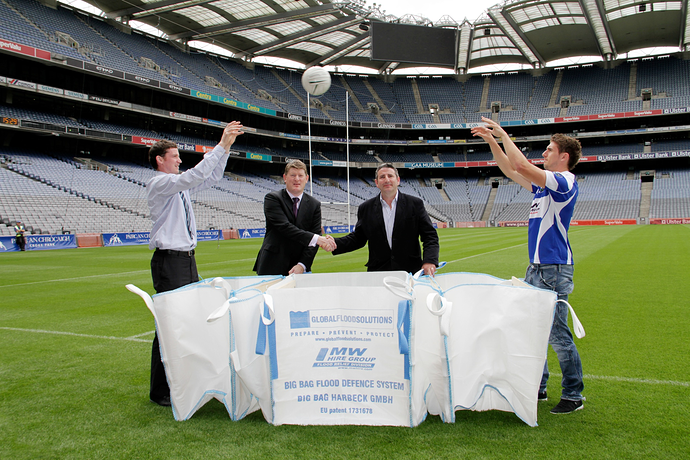 It’s bad enough listening to him harp on about innovation in Gaelic games but now the cunt will be on the airwaves every fucking winter trying to sell this shite.

Bound for run for election at some point as well.

I think that picture is about 5 or 6 years old, so he would have a vested interest in this area to say the least.

‘Shane are you going to stand for election?’

‘Shane are you going to stand for election?’

Loosely translated “if that fucking Ming cunt can get in…”