A stain on this country. People being treated like animals, how soon before we start throwing them into camps? 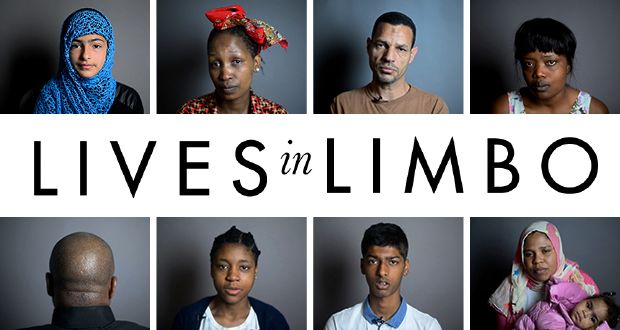 Lives in Limbo | The Irish Times 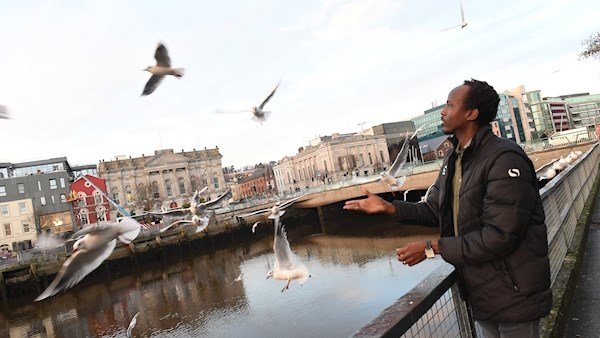 Living in Direct Provision: ‘It’s is a stain on Irish society. I’ll never...

Joyce Fegan talks to some of those in Direct Provision, who want an end to a ‘devilish’ and ‘evil’ system that leaves them fully dependant on the State. 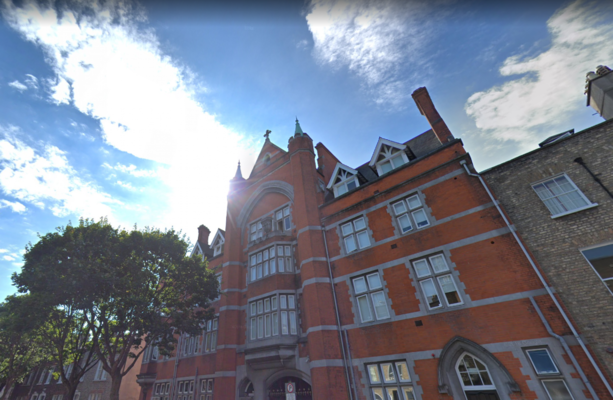 Information about deaths in Direct Provision no longer released by department

Ridiculous alright. A symptom of the heel dragging by departments and never ending appeals to line solicitors pockets. Streamline it, if valid refugees, settled here if possible or elsewhere in the EU, if not, deportation. Nice quick definitive process, not years of living in kips waiting. Nothing wrong with letting them work from day one, they are far more willing to than our home bred wasters

The system is absolutely choked up with bullshit asylum claims

Do you know how deportation works? Or the rules for claiming asylum? I’d agree with your general sentiment but like anything, the devil is in the detail.

Not every fine detail, just that a lot of people are left waiting unduly and it seems very open to challenge on technicalities. Open to any info

There are no rules for CLAIMING asylum. Anyone can do it.

Deportation is a load of bollox. We’ve only got deportation agreements with a few countries and it’s incredibly difficult and expensive to organise. Loads of ladd who are cleared for deportation end up in direct provision limbo. Not accepted as refugees and no chance of becoming legal.

Batigol is right about the amount of bogus claims. I used to know a few people who worked interviewing asylum seekers. There’d be a stream of people coming in with the exact same story. DOJ had people going over and getting details of where shops were in towns etc just to prove people didnt have a clue what they weresaying.

It is all part of a policy of making it very difficult for immigrants to do alright here and thus get word out that it’s not a great place to come to.

There are no rules for CLAIMING asylum. Anyone can do it.

You have to claim asylum in the first country you land in. That’s a rule.

No. You’re supposed to but, if you land in Ireland, no matter where you’ve come from, and you claim asylum, we will process the claim.

My work is connected to this area. I have dealt with people who have come to Ireland via a two week holiday in Tenerife to claim asylum.

I stand corrected. Just checked it.

Thats nuts. You need good hard working immigrants the health service would fall apart without them for example. And genuine refugees should be of course helped. Bogus claims or criminals should be booted pronto, surely theres eu treaties we can piggyback on to deport

I met a fella who worked for the RAT who said he never came across one genuine case. Came across as quite racist and I’d say if he had genuine cases he turned them all down just the same.

It’s a massive problem. Genuine asylum seekers in this country are not treated well enough and that’s a scandal.

BUT, we are massively hamstrung by having to entertain the 99% of claims (if anyone thinks I’m bullshitting here look up the stats for Albanian asylum claims in Ireland) that are obviously BS but have to be entertained.

The system is choked up by lads either claiming asylum just because they got caught with a false doc at the border, or people who’ve exhausted all their legal methods to remain in the state (encouraged by solicitors).

We’re a bunch of hypocrites. Our “undocumented” in the USA are a great bunch of lads by all accounts but we are doing nothing to regularise the estimated 20-30 “illegal immigrants” in Ireland.

But what can you do? Just force them back onto the next plane going to where they came from? Or let them in and let them work? We’d have thousands upon thousands then and we wouldn’t be able to process them at all. What would be your solution?

I met a fella who worked for the RAT who said he never came across one genuine case. Came across as quite racist and I’d say if he had genuine cases he turned them all down just the same

I’ve been down in the RAT, with genuine cases, the tribunal members are at both extremes. Up until recently enough you had one tribunal member who never allowed an appeal, on the other you had another who went to Calais a good few times.

In other words neither the state or the appellant were guaranteed a fair hearing. The system is in a jocker and a lot of the blame for that falls on DOJ.

You all have an interest in this area lads. What would you do to solve/change it? Cc @glasagusban @artfoley @Batigol