Disney+ is about to land, and its coming locked and loaded. The US price will be 6.99USD, no other costings given yet. The Apple Service announcement was a bit of a mixed bag, but Disney’s catalogue is huge and they could really do anything they want with this. 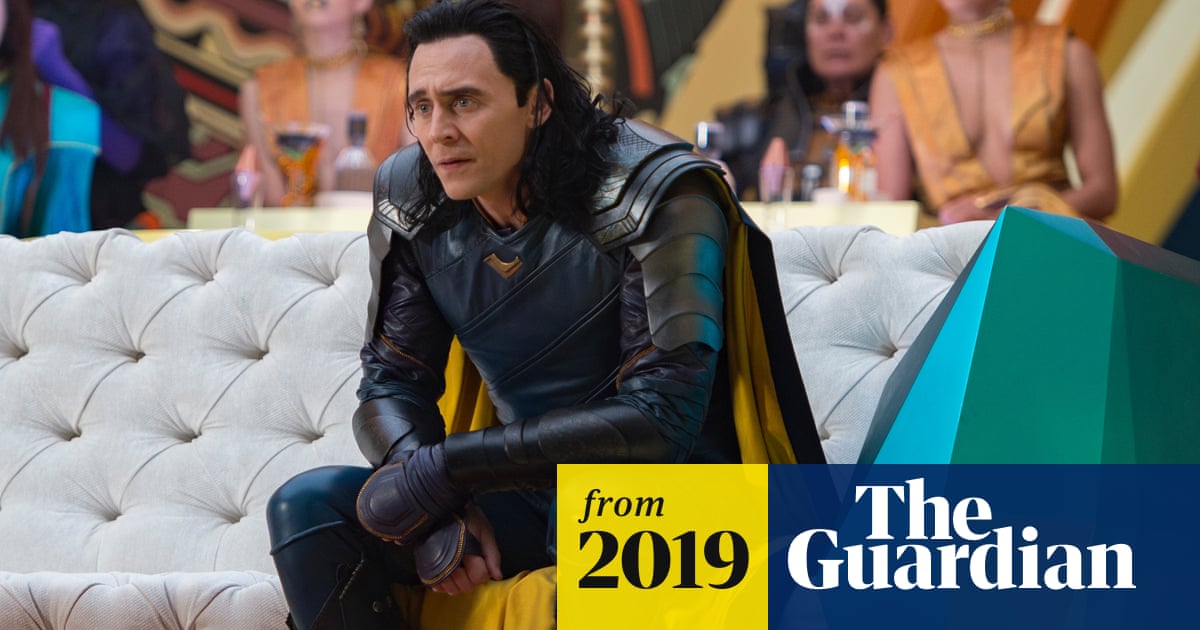 Entertainment giant to take on Netflix with Disney+ platform, which will also stream The Simpsons in US

Disney plus launching in the States in November, doesn’t look like it’ll launch here Til early 2020

I’ll keep an eye out for cracked accounts on the dark web mate.

Disney+ will launch In the UK on March 31st.

I’ll try and get you a few cracked accounts from the Dark Web bro.

The IPTV lad has a folder with pretty much every Pixar/Disney flick ever made. Some man.

Do they work? Seems like none of the movies work

Most work for me. Only rarely it doesn’t load after you give it a minute or two.

Only annoying thing is rh NBA channels are all fucking baseball.

What will Disney contain that Netflix/Amazon don’t have?

What will Disney contain that Netflix/Amazon don’t have?

They’ll have access to an unreal catalogue of films. Not just disney, they own Fox, Pixar, Lucasfilm, Marvel.

They own ABC as well, which would have a huge back catalogue of TV series.
They also own ESPN so maybe all the 30 for 30s.

The films will be the big thing though. They’ll be the film platform Netflix planned on being originally.

Does anyone watch movies these days though. I haven’t watched a new release this year?

@myboyblue My mate is going to try cracking a few accounts tonight. Just need a VPN to view if he is successful. Will keep you posted.

He has cracked the code. The code being Disney plus accounts

They own Hulu, ESPN+ and Disney+ now.

Disney + won’t have any R Rated stuff just as a FYI. Hulu will.

I got a years free subscription to Apple TV +

There appears to be fuck all content on it.

I got one too. What is the Jen Anniston show like ?