She won’t win and anyway there’s rumours she’s not going to be the representative á la what happened in 2019. Anyone with any tie or sympathy to Russia gets dropped. I think she likely will go but this won’t score well enough on both sides of the scoreboard. For it to win Ukraine would want to be the scene of destruction at the hands of Russia and they will pick up sympathy votes but that probability of war is now looking unlikely.

Smark is a great man for Eurovision betting tips. What are you backing this year?

It’s a bit early to get involved as there’s only about one third of songs even released yet, it’s on in May. There’s a song lurking in the Polish national selection that’s the type to be a serious challenger if it gets through Poland. River by Ochman it’s called I’ve a few bob on Poland with the hope it’s that song, and if it is I’ll get more heavily involved again if he’s good live.

You may forget about Ireland bridging the 26 year gap anyway. Jayses tis woeful 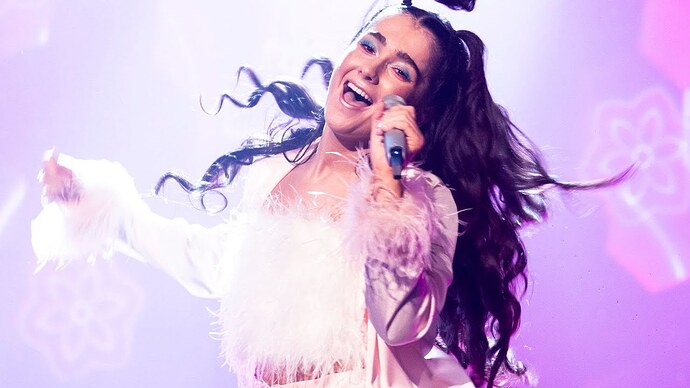 "That's Rich" by Brooke Scullion from Ireland at Eurovision Song Contest 2022. Videos and lyrics in and English

Ukraine are gone awol on the betting markets since I posted earlier. They are out to 14 on Betfair from around 7s this morning. It seems the girl that won their national selection is indeed likely to be disqualified, that’s what market thinks anyway.

Ireland are at best 50/50 to advance beyond semi finals with that song. I’d say 50/50 is generous even. It’ll go down like a lead balloon with the jury vote.

This is just fantastic, I get the impression that you’re a real fan? How did you get so into eurovision?

Fucking hell that is abysmal.

Not particularly. But it would be true to say that it was a ritual in my house growing up in the 90s particularly as a young fella that we’d watch it every year. Then when I got older and other avenues for betting became harder and harder to get down the sort of money I’d like on something without being restricted, I found that there were reams of volumes of money on this that could be traded on the exchanges, without the risk of worrying about your stake size or being restricted. So I’ve honed in on it the last few years. I follow the national selections as they are announced in the months approaching the contest. I have a feel crafted through research and experience of what type of song is likely to do well, and also the countries that are more likely than not to contend before their song is ever released. I don’t get it right all the time of course but it’s an interesting enough puzzle to solve for someone nostalgic about it and what I like is I don’t even need to pick the winner to end up ahead at the end, I just need to trade the peaks and troughs properly and end up in the green when it’s all said and done. Basically you want to buy high and sell low on the exchange.

The Ukriane girl has officially pulled out. Same thing happened in 2019. It’s something to do with she falsified documents to pass through Crimea in the last five years. It seems a fairly silly thing for her to be forced to withdraw over, but again 2019 was similar case as I recall. It’s 50/50 now whether Ukraine send their runner up from their national selection or don’t send anything at all. Some dose for anyone who backed them around 6/1 or 7/1 on Betfair as it’ll just be settled as a loser.

A fairly spectacular gamble has happened on Bulgaria this afternoon. They were rank outsiders the last few months with them available to back at 1000.00 for almost whatever sum you liked. They were the first country to reveal their song and the only to have done so before Christmas. It was widely panned as a no hoper and hence their huge odds.

Then I’ve found out retrospectively that this afternoon the Bulgaria Eurovision official twitter account started a series of cryptic tweets teasing a guy named Kristian Kostov as their participant for Turin in May. He represented them in 2017 and came runner up in the contest, so has a good reputation. Bulgaria have been matched at all odds down from 1000.00 to as low as 10.0 with hundreds on them at each level of 10.0, 11.0, 12.0 and so on. Whoever has been laying them at huge odds based on their supposed initial act is now sweating it sitting on huge liabilities. I’ve not seen this kind of craic before with a country just ditching an act they’d announced, what sometimes happens is someone is disqualified but we don’t know if that is the case here. Either way it has seriously set the cat amongst the pigeons. They are now trading at around 32.0 but I suspect this will be lower again if the teasers become a reality.

For what it’s worth the song I liked in Poland has won their national final and I’m really sweet on his chances in Turin. He can be backed at 17.0 or thereabouts which I think is a great price. I’ve a good few bob on him as well as some bigger outsiders but he’s my main financial hope for the competition at this point.

Boylesports 5/1 when everyone else is 12/1, 25/1 or 28/1 on Bulgaria. FFS sake such idiots. It’s all innuendo and even if your man is paracheuted in it’s absolutely no guarantee the song will be that good. So many unknowns but they go 5/1. They also went 5/2 Poland at one stage at the slightest sight of money presumably when everyone else was 10/1+. 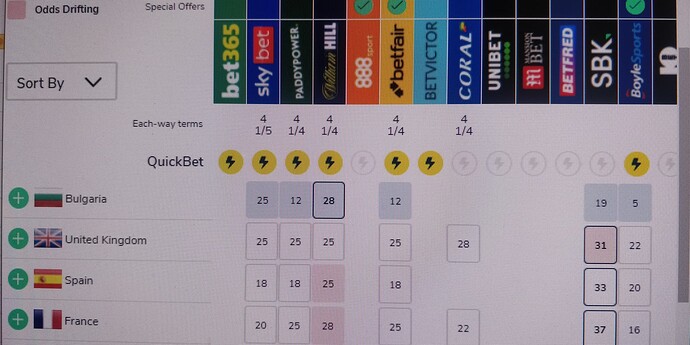 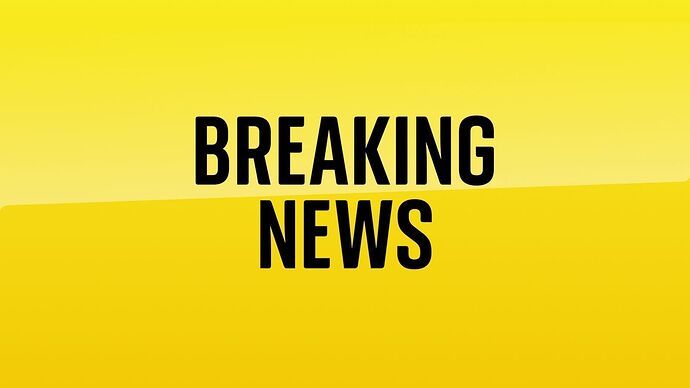 Russia kicked out of Eurovision after Ukraine invasion

Russia has been kicked out of this year's Eurovision Song Contest after Vladimir Putin's invasion of Ukraine.

This is the year for us to send this guy back to Eurovision. He’d surely finish second to Ukraine. 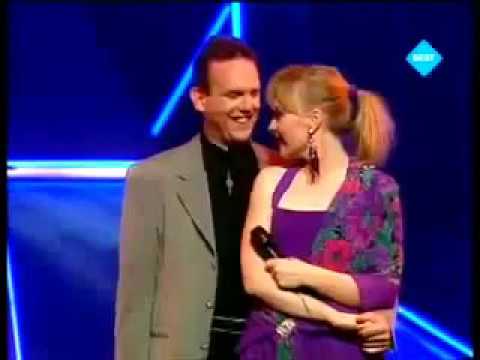 I know some lads here like Eurovision for the sexual titillation aspect of it - as opposed to the musical purists like myself - so here’s your only opportunity to catch Sara Jo, who won’t be going to Eurovision as she only finished second in last night’s Serbian song contest. Sweden had their national final tonight and Cornelia Jakobs was a worthy winner. I can see a bit of momentum building for this and it’s a big contender for me. It’s trading around 9.4 as I type which is a very fair price. I’ have her ‘green’ in my book but I’d be a backer some more at anything 11.0 plus if it drifts a bit. Early enthusiasm has brought it in after her win but it might go back out a bit, Sweden were about 13.5 during the week before her victory. Greece announced their act earlier in the week and this is another one I have on side against the two overwhelming market leaders (Ukraine and Italy - more on them in a bit). They can be backed at about 24.0 on Betfair (22/1 e/w 1-4 places with Paddy Power) and this is one with the right draw and staging and a bit of luck can get right in the mix. Lyrically she could be singing here about casualties of the Ukraine war so it is quite prescient or relevant.