What all this talk about an expensive walk? 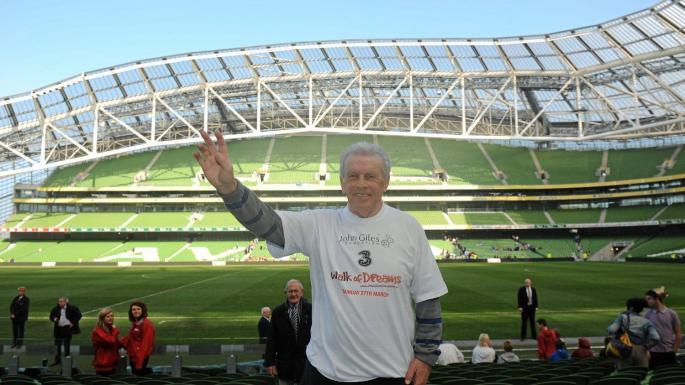 The FAI paid €300,000 to a friend of John Giles for coming up with the “concept” of the John Giles Foundation, its fundraising walks, and a kit-purchasing idea.

The payments to Con Martin, a former League of Ireland player, were made in 2011-16 at the same time as FAI staff salaries were being cut. The €5,000-a-month payments to Martin were initially queried by FAI officials but sources say John Delaney, then chief executive, insisted they had to continue.

Since 2016, Martin has been threatening to sue the FAI for further monies he alleges the association owes him. According to minutes from a November 2016 FAI board meeting, Martin said he had been told by Giles that the FAI sold the Walk of Dreams concept to Uefa, the European governing authority for football, for €10m.

The board was told the “endgame” was “not giving him [Martin] any more money” but this would be “hard to achieve”. Delaney was said to be meeting Giles to discuss the issue.

The board was also told the FAI would attempt to settle Martin’s claim in order to prevent the case going to court and getting publicity. Delaney said he would attempt to get Martin to settle his claim, with a confidentiality clause.

Giles, an ex-Ireland player and manager and RTE football pundit, did not return calls last week. A friend of Giles said his position was that the FAI payments to Martin “had nothing to do with him”.

Established in 2011, the John Giles Foundation is run by the FAI, which controls its bank account. It is not a registered company or charity. It first ran countrywide sponsored walks for football clubs under the Walk of Dreams banner in 2011. While it reported raising €360,000 in 2011, this dropped to €60,000 in 2012, after many football clubs refused to get involved as the foundation was keeping half the money raised to distribute to other clubs and applicants.

One figure in football said: “We were encouraged to take part in Walk of Dreams in order to raise funds for clubs and leagues, in conjunction with our own fundraising. It fell apart after the first Walk of Dreams; the clubs wouldn’t support it any more. We raised a lot of money and got very little out of it.” 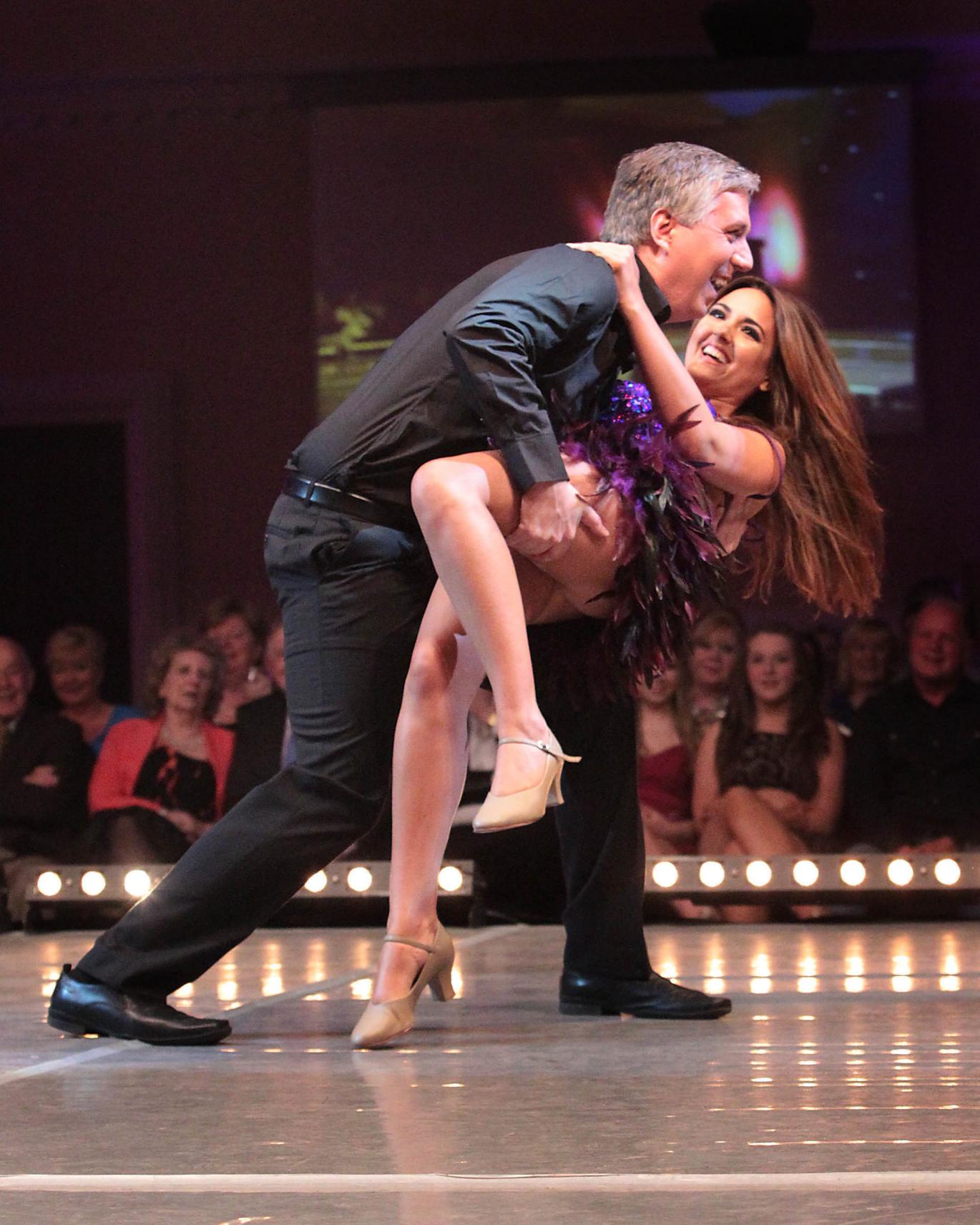 The foundation has since carried out fundraising events, including a dance competition for which Nadia Forde, a model, was paid to fly from Los Angeles to Dublin, where she danced with Delaney.

In April, when it was put to him during an interview on Newstalk that concerns about his foundation had been reported to the Office of the Director of Corporate Enforcement, Giles said he had no concerns over the organisation as all money raised was used to support grassroots football. Giles said he hoped his foundation would last another nine years. Its website has not been operational in recent weeks. The last publicised event on its Facebook page was a 2017 golf classic.

This weekend Martin confirmed he got 60 payments of €5,000 between 2011 and 2016 from the FAI. He said the payments were for the Giles foundation, the Walk of Dreams, and a “concept” called Team Kit Wear which proposed combining all clubs’ purchasing power to secure discounts.

Martin said he signed a contract with the FAI in 2008. He ran the John Giles golf classic for eight years, and says Giles approved him setting up a foundation that the FAI then “bought” from him.

Martin insisted he had not used Giles’s name when he told the FAI he had heard the association had sold his concept to Uefa. “I lost my head because I said that he [Delaney] had the rights for the Republic of Ireland only, and I had the copyright/intellectual property for the rest of the world,” said Martin.

He says his claim for further FAI payments is still alive and he is consulting his solicitor this week.

The FAI did not respond to questions. Last night Uefa said that “after an initial investigation” it could find no record of the alleged agreement with the FAI.

Thought he was dead when I saw this

Is con Martin the father of Mick ?

Very poor to use Giles in the headline. We’ve a complete lack of respect in this country for the elderly. Sensationalist journalism at its worst.

I cant make head nor tail of this.

It sounds to me like the FAI were in financial bother and they used selling this as cover to get money from UEFA ?

The cunts still can’t lay a glove on John Delaney

Another string to his bow

Not if the money never made it’s way to the FAI. Or it never existed. Either way, it’s fucking basket case shit. Fair play con Martin though, he must have some dirt on Dela.

UEFA don’t know anything about it, there was no €10m

Ya they really showed him, he only won the two European Cups afterwards