Sure thats what caused the fucking housing crisis. They went mad and overbuilt so all the developers got absolutely burned so nobody wants to build houses

Haughey died before he was born, he wouldn’t have a notion

The poor lad hasn’t a notion.

Gentlemen have a way of doing business.

The poor lad hasn’t a notion.

And here’s the other gobshite in now

The vaccine would have been rolled out in a week too. We’d be the envy of the world.

In a time when you’d nearly have to felch Mary Harney’s gicker to be convicted of criminality. (or indecency).

You’d have to hope he wumming at this stage

I’ve yet to take either seriously tbh 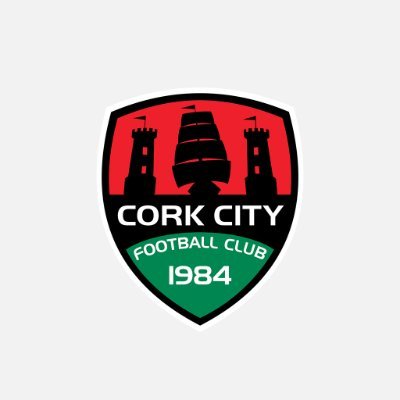 @CorkCityFC
𝗖𝗟𝗨𝗕 𝗟𝗢𝗧𝗧𝗢 𝗥𝗘𝗦𝗨𝗟𝗧𝗦 🔢 No winner of this week's €4000 jackpot! Lucky Dip winner of a €40 voucher for the club shop was John Delaney. The club lotto will return in the new year! #CCFC84 https://t.co/vbqRgkMFxx 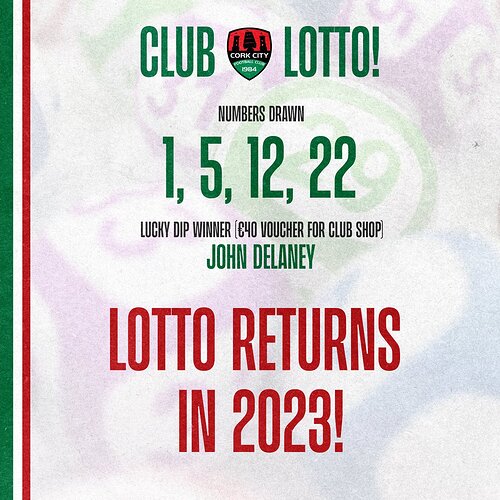 No doubt dela told them to keep the cash.

No doubt dela did the draw.

Balls like a Bengali tiger.
Had a recent born baptised at his mother’s months mind.

Steamers you mean. And cunts.

Gentlemen have a way of doing business.

Tell me more about this Redmond chap?

Do you need a gable redesigned? 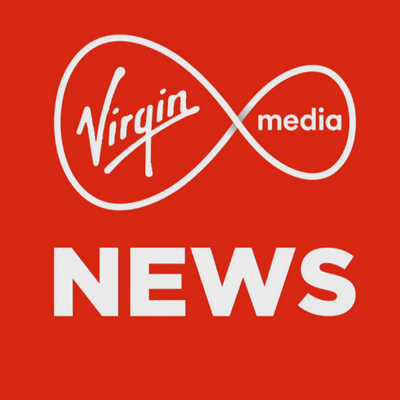