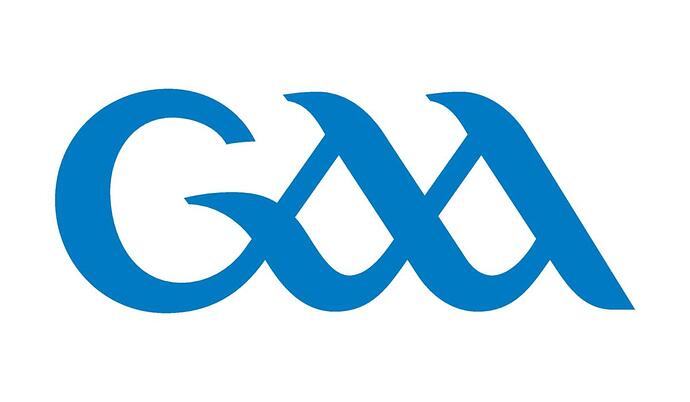 Leitrim fans are going to face a very busy few months from February to May after the GAA released their master fixtures plan on Tuesday afternoon with new manager Andy Moran facing his first Allianz NFL Division 4 game on Sunday, January 30, against...

Players very impressed with Andy Moran according to my sources on the ground.

The game was originally fixed for Tuesday, January 4, at 7.30 pm before new Covid restrictions meant the game was shifted to an 6 pm throw-in. However, the game has now being moved forward a day earlier to the Bank Holiday Monday with a throw-in time of 6pm.

Is Mulligan back on the panel? 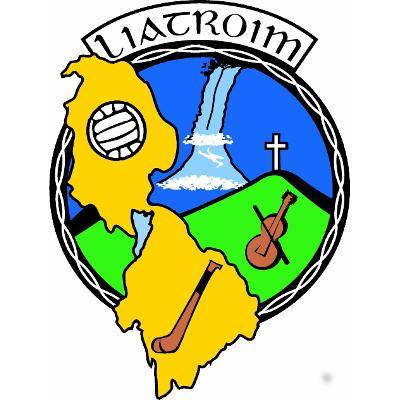 The cut of him tells you all you need to know him. I haven’t heard anything regarding the ‘22 panel as yet but surely to God he can’t be in it.

Himself Sweeney and Mcgloin made the same videos today."Hello I’m… Leitrim county footballer

A huge day for us today lads,it won’t make or break us but it would be nice to get off to a winning start

Is the match not on tomorrow mate?

Ffs lads it’s only Sunday,I thought it was monday

I know the feeling.

We’re unbeaten all year, an encouraging start for Coach Moran.

Level at the break 1-10 each. 1-02 between Darragh Rooney’s goal and 2 minors from Ryan and Jack Heslin. Keith Beirne kicked the rest mainly from frees. Heroically we clawed back a 7 point difference so that’s a big plus.
Sligo now though have a strong breeze and the slope for the 2nd half….

Mulligan did alright for about 15 mins,can’t believe he’s back.Wheres the Plunkett

Fucked that game away in the 3rd quarter after ht

No ballinamore players or Plunketts

Tom Prior at 14 from SoH and Mark Plunkett has an issue with a hand injury since last year but it’s precautionary I gather.
I’ve pointed this out late last year but we have a dreadful tendency to switch off for 10/15 minutes in matches. I advocated that this, along with fitness are priorities. Still, we’re in a new dispensation, there are a number of lads to come back in, Plunketts, Moran, Gilheaney and I look again at Fergal McTague and Sean Flanagan of Aughawillan.
It’s not the end of the world, mistakes were made and we learn from them.

What’s the indoor venue like? Probably not conducive to lad who likes to boom the ball up in the air?

It’s 75 ft tall in the centre.The commentators were saying they’ve often seen lads trying to hit the roof and failing. Holds supporters on one side also,not sure what capacity is,there were 300 there tonight I believe.