I did not know much about the first legal eagle you mentioned but the 2nd one, I was aware of the circumstances due to a relative being left high and dry by said legal eagle. Would rather use a different noun but say nothing if you’ve nothing good to say etc

I’m sure the insurance provided by the Law Society will ride to the rescue on this one although this will be passed on to the ordinary Joe. There’s a bit of a move toward a divestation of realisable assets by Pops. A lot of angry folk about, there’s been a few loud verbal altercations over the Festive period as ’ tempers they were rising’ etc.

Younger Galancy got a walk over in the 63.5 kg final as his opponent got a nasty cut last night in the semi final and wasn’t allowed box tonight.Glancy senior was outclassed in his 80kg final.He held his own but while being very game was well bet in the end.He can hold his head up though he battled all the way.So we’ll have to make do with one senior title for now.

Pops will always be the driving force there, the offspring can do what they like knowing that they’ll always be alright. Great so see how the other side live and all that

Was there ever a more unlikely Dáil candidate?

Ellis threatened to bankrupt farmer in dispute on cheque – The Irish Times imagine if he owed money to likes of Messrs. Kinahan and Hutch in the Pale. 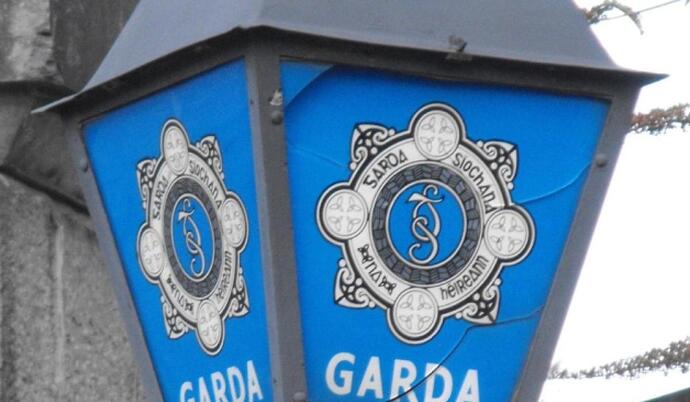 A donation box for the family of the late Rokas Lengvinas, Carrick-on-Shannon, was stolen from the Lithuanica shop in the town last Saturday at approximately 6.15pm. Gardai are investigating the theft. Gofundme pages were set up for the volunteer...

Did they think the GoFundMe money was in the box?

Populism. You think he gives two shiny shits for our predicament?
He doesn’t. Media exposure for himself and his side-kick. Another gimp.

I was chatting ROD in The Woodlands last week and he’s well aware of or plight.Plenty of land in his own constituency will be under pressure from these cunts in time.

But, but but there’s a massive difference in 100 acres in Co.Limerick and 100 acres of Drumkeeran land with it’s 6” soil above the yellow daub.
No offence to Drumkeeran, it’s the same all around here.
There’s hardly lads on the most fertile land in the country falling for this forestry scam for a scam it truly is.

As long as they stop thes cunts buying up land and planting it that’s the main thing,I don’t care who stops them as long as someone does.

20% of Leitrim is covered in Sitka spruce. Overkill.

Meanwhile in other news, the wonderful Edwina is motoring onwards 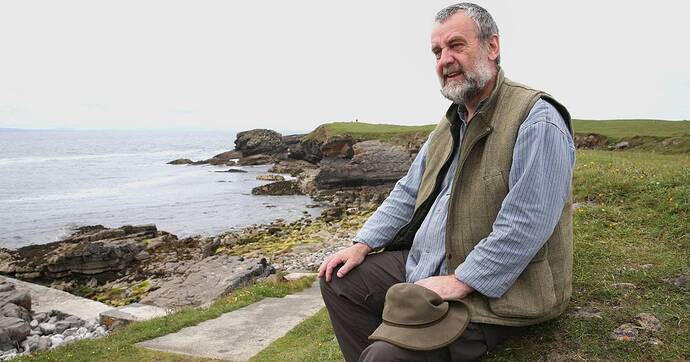 Old dancers used to be lionised for their steps, because their exuberance contrasted with their seniority, evoking both awe and pity in the tragic ritual

Stop with the nimbyism

Look - I’ve pointed out the facts and figures as they stand here - 20% of the county is covered by these dreadful plantations. Take in the amount covered by lakes and roads and the figure rises to just under 37%.

Were you out cycling about and looking at the desecration and destruction these plantings are causing you’d sing a different song. There’s lads living here with the fucking forestry closing in on them like rampant vampires.

It’s not funny, it’s wanton profiteering by an amalgamation of greedy fuckers.

Why is.living close to a forest bad?

Sitka plantations aren’t forests, they are death zones. Nothing lives there. You’ve obviously never walked through one.

Yes, we need a mixture