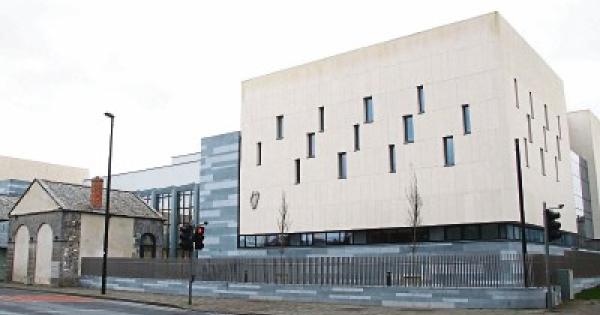 Limerick man who defecated into hatch at petrol station on Christmas Eve ‘saw...

A LIMERICK man who got out of his car, dropped his pants and defecated into the night-hatch at a petrol station will have to complete community service to avoid going to prison. Stephen McDonagh, aged 25, of Fanningstown, Fedamore, pleaded...

Is he the same McDonaghs that were run out of a number of towns. Absolutely mental bastards.

is this the lad who made a show of himself in the 94 all ireland final?

A BUS driver has been given a three-year suspended sentence in a buggery case described by Circuit Court Judge Carroll Moran as “socially repugnant – even in these tolerant times”.
Sean McDonnell (58) of Churchill Meadows, Raheen, was convicted of the charge of buggery with an Alsatian on October 7, 2008 after a woman was “found in an unresponsive state” after

Lovely. Started by a tipp man 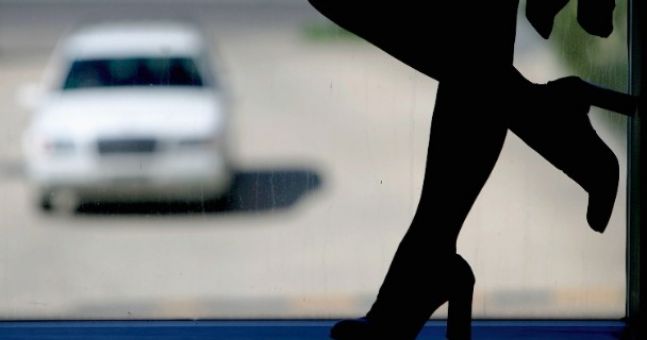 Twenty-one men from across the mid-west have been arrested and charged with soliciting after one of the country’s largest prostitute stings outside of Dublin. 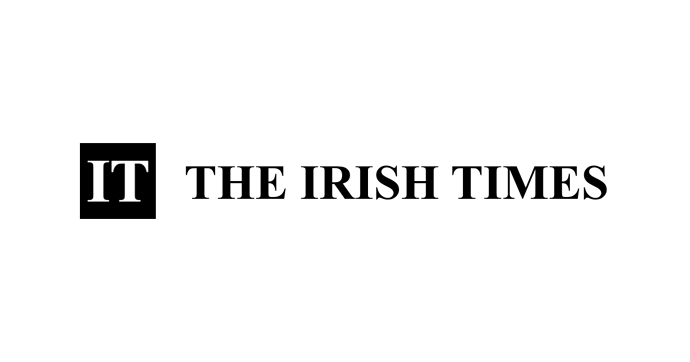 @gilgamboa has been sitting on this for months lads.

Limerick man who facilitated a meeting which in turn resulted in the death of the woman who had sex with his dog has avoided a prison sentence.

According to The Limerick Leader , the woman in question, then 43, died shortly after intercourse with the dog in Patrickswell in 2008 and after a three-year investigation it was confirmed that her death occurred

Wtf firelighters? Some weird hoors down there

A 38-year-old father of two has been convicted of the theft of women’s underwear from his neighbour’s garden, and given a six-month suspended sentence at Limerick District court.

Eamon McHale, of Glenanaar Avenue in Woodview Park, pleaded guilty to all charges.