Ha, ha, it’s getting built on the sly while Eamon is busy doing other stuff.

You’d want your wits about you there! 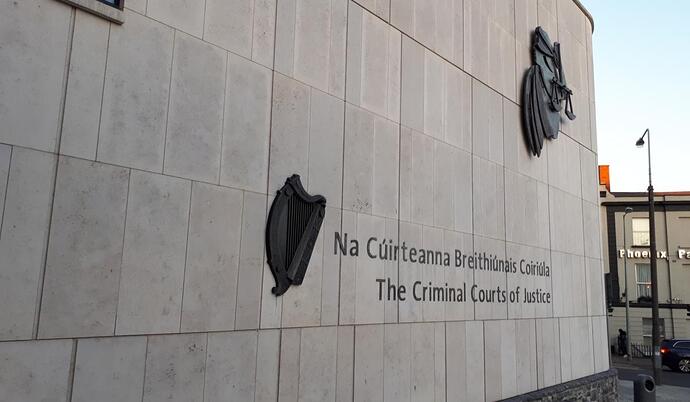 A COUNTY Limerick man has pleaded guilty to murdering a 72-year-old grandmother whose body was found in a burning car. Michael Leonard, aged 63, of Hillcrest, Glenosheen, Kilmallock appeared before the Central Criminal Court in Dublin for a brief...

Shannon to Naples is a serious addition for mid west foreign holiday seekers.

Shannon to Naples is a serious addition for mid west foreign holiday seekers.

It is. Naples looks like a kip, but it is a good starting point for elsewhere

It’s a great spot but dodgy. It’s right near to Pompeii though and amalfi coast.

Naples is class. Unreal at night. And located in an absolutely gorgeous area of Italy 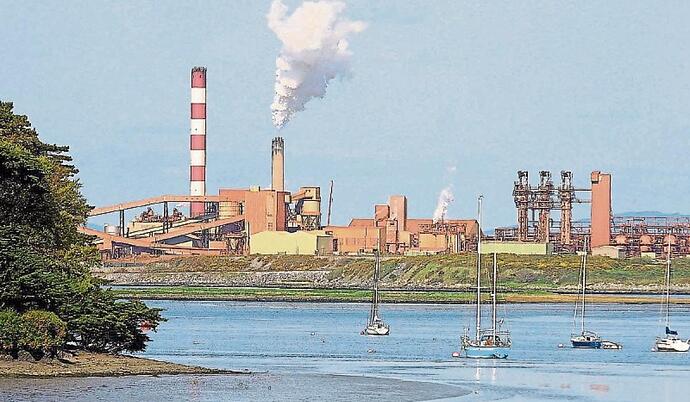 THE DIRECTORS and auditors of one of Limerick's biggest employers have issued a stark warning over the viability of the business. Aughinish Alumina employs 482 people, with the company itself stating in planning documents that it is responsible... 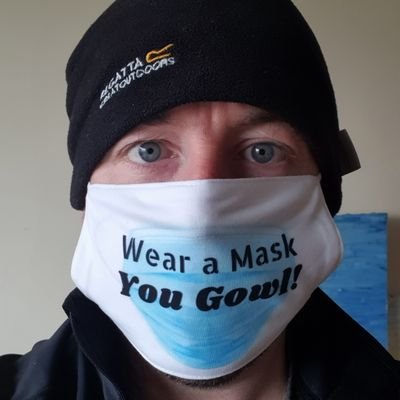 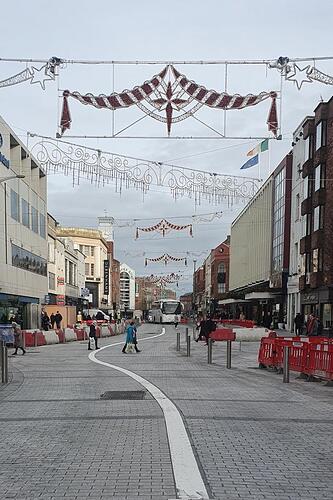 There’ll be some amount of whining over that, looks pretty cool to me

Will probably act as a traffic calming measure to a certain extent too. That area at bottom of Thomas St often has crowds milling about so it’s no harm to give them more space.

That outer bollard won’t last long. Hopefully will look well overall once it it is fully tidied up but the bollards are a bit of an eyesore; I understand EOD had them put in place. The manhole covers are fairly rickety also.

The absolute fucking state of the street, amazingly the traffic has really cleared up with two(almost) lanes open again. Who would have thunk it.

The absolute fucking state of the street, amazingly the traffic has really cleared up with two(almost) lanes open again. Who would have thunk it.