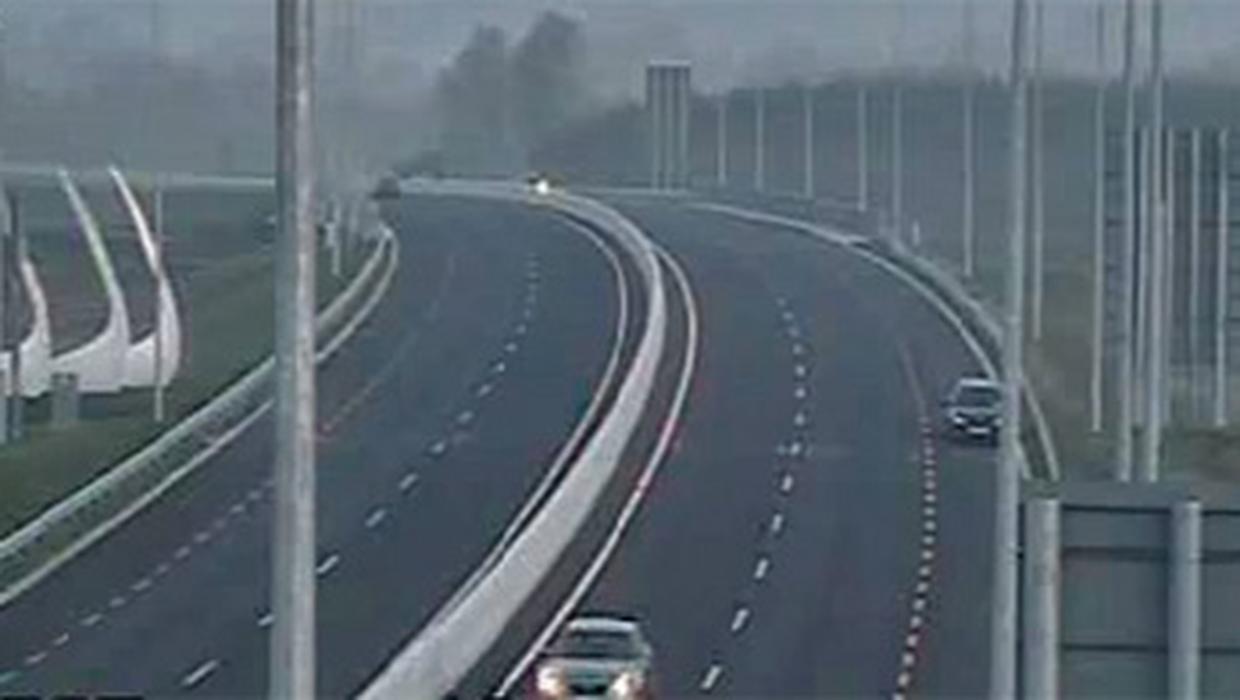 INCREDIBLE footage from one of the country's new motorways graphically illustrates the disaster that can arise when drivers ignore the rules.

For the love of jaysus. They are hardly going to be able to read the number plate if they think that’s an estate car. It’s a Honda CRV ffs.

THE number of tolled roads across the country will be doubled under plans that recommend new charges on eight routes.

Motorists pay some €184m a year to use existing tolled roads, but now they face the prospect of paying a raft of new charges.

A major study from the National Roads Authority (NRA) says the Exchequer could take in another €62m a year under its plans.

It suggests doubling the number of tolled roads, with new charges recommended on eight routes across the State.

The NRA also says motorists should be charged based on the amount of motorway they use. It says so-called multi-point tolling should be introduced on motorways including the M50, where the road would be divided into sections, and a charge applied to each portion used during a journey.

The Government’s Smarter Travel policy wants an extra 500,000 people to use public transport, walk or cycle to work by 2020, to help reduce car commuting. It also calls for the number of car trips per year not to increase beyond current levels up to 2020.

“Capacity of the national road network remains under significant pressure in the fringes of major urban areas, where local trips comprise a significant proportion of the volume of traffic carried,” the National Roads Traffic Management Study says.

“Additional road capacity on strategically important roads remains under threat, despite the economic slowdown. Growth must now be managed using control and fiscal techniques that to date have focused on urban roads.”

The introduction of multi-point tolling on the M50 would reduce congestion and accidents. Cheaper tolls could also be considered at approach roads into key built-up areas in the capital. A toll at the Jack Lynch tunnel would also be appropriate.

“You can only build so many roads, and once you reach capacity you have to manage them,” NRA spokesman Sean O’Neill said.

"This is a study, and not a policy decision, which is for government to decide. To get the best out of this massive investment, it has to be managed.

“You’re looking at stimulating usage of other modes of transport, or things like zipper lanes where three of more people can drive the road for free at major commuting hours. We’re not reinventing the wheel. This study identifies the best way to do this.”

The NRA study warns that providing roads leads to increased traffic volumes, with increases of 20pc recorded on Dublin’s M50 between 2008 and 2010.

Further upgrades, particularly on parts of the network close to major towns and cities, would be “extremely costly and disruptive”.

The study says that most congestion in the future will be confined to Dublin, Cork and Galway cities with some local congestion.

I dunno about the other roads mentioned but it would be some joke if you had to pay to use the N20.
The road is a disgrace.

So local trips but a burden on traffic in built-up areas and to combat this they want to make it cheaper for people who use less motorway than those who use more. Won’t that just make the problem worse?

I dunno about the other roads mentioned but it would be some joke if you had to pay to use the N20.
The road is a disgrace.

Looks they are pressing ahead with these plans, although it’s still in it’s infancy.

It’d be a dark day if you had to pay to use that Limerick to Cork road. 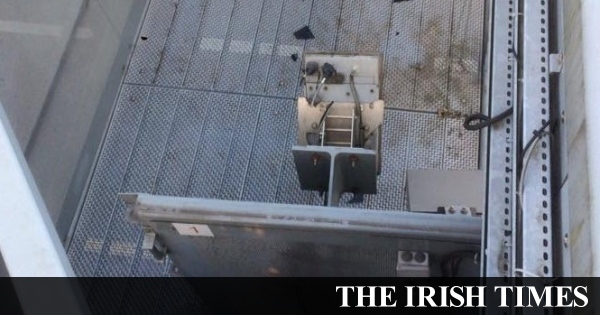 Many northbound motorists not being charged, unclear if toll will be fixed by Monday

My money is on one of ye tight cunts.

M50 is becoming close to unusable if you need to be somewhere important at a specific time. Any crash now causes huge delays. Need a specific crash team to clear them and move on.

Dublin is creaking at the seams mate

Virtual reality, e-working and a self driving car (cc @Bandage) will solve these issues soon enough.

If TFK ever goes the full VR route… Will be have to wear masks and costumes? Or will @Rocko provide e-clothing?

Only @Rocko will get to wear a cloak

There’s fellas already been at that for years on TFK

Bad crash on the M7 at the M9 junction. Take care tfkers

@Juhniallio The Midway is getting a Petrol Station and a BurgerKing. 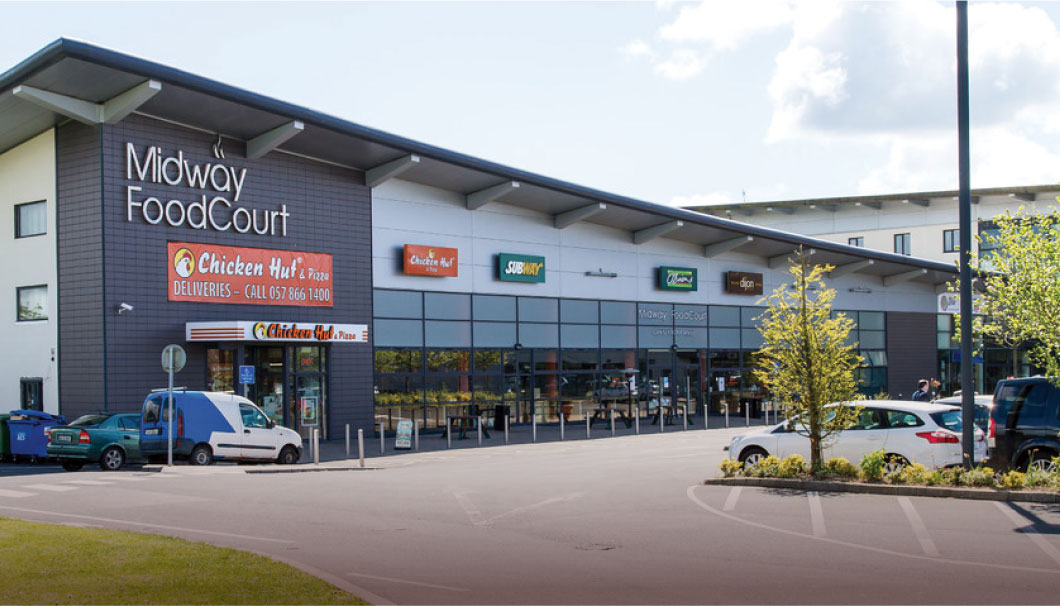 A new petrol station has been given the green light in Portlaoise. The new petrol station will be built in the Midway and will be attached to the existing food court. Just last week, Applegreen announced that Burger King would be opening a new...

Midway has turned itself around in a big way over the last year. Much improved from what it was. Could badly do with a lick of paint though. Always bizarre that there was no petrol station in the complex, but the question on my mind whenever I’m there, is who in the name of jaysus stays in that hotel?