Game 2 of the most facially haired sport in the world about to begin at the Staples Center. The Kings won the first in OT despite being 2-1 down after the first period.
King Henrik was awesome for the Rangers in that game. Can he keep the Kings out tonight?

Bird singing the anthem is noiche.

The Kings are something else. Winning each play off series 4-3, all three game 7 victories on the road!! Incredible to think the Sharks were 3-0 up on them in the first round.

The Rangers have to win tonight or they will be swept aside by LA, the west is much stronger than the east.

Good stuff so far, some decent hits going in. The Kings having the better of the chances, Lundqvist has made a few good saves already.

Ryan McDonagh with the one timer puts the Rangers one up. He’s been on fire during the post season.

Rangers take the lead, same as the first game through Ryan McDonagh

Fuckin internet connection and therefore tellybox packed it in after the first goal last night.
Turned out to be a classic, Kings won in 2nd OT, 5-4.

Rangers ground out the win by 2-1 in the end to keep the series alive.
Game 5 takes place in the wee hours of Saturday morning in LA.

None of the 16 sides that have made it through to the play offs are from Canada. First time that’s happened in 46 years.

None of the 16 sides that have made it through to the play offs are from Canada. First time that’s happened in 46 years.

There’s a national period of panic/mourning here. In December after their outstanding start the Montreal Canadiens had a 0.1% chance of missing the playoffs, but they managed to fit through that gap. Last year 5 of the 7 teams made it, there’s now genuine fear that the cup might not be back in the next decade at least with virtually all teams in rebuild mode or refusing to admit that’s what they need. One of the main papers this week are running a seven part series investigating reasons why no canadian team made it. 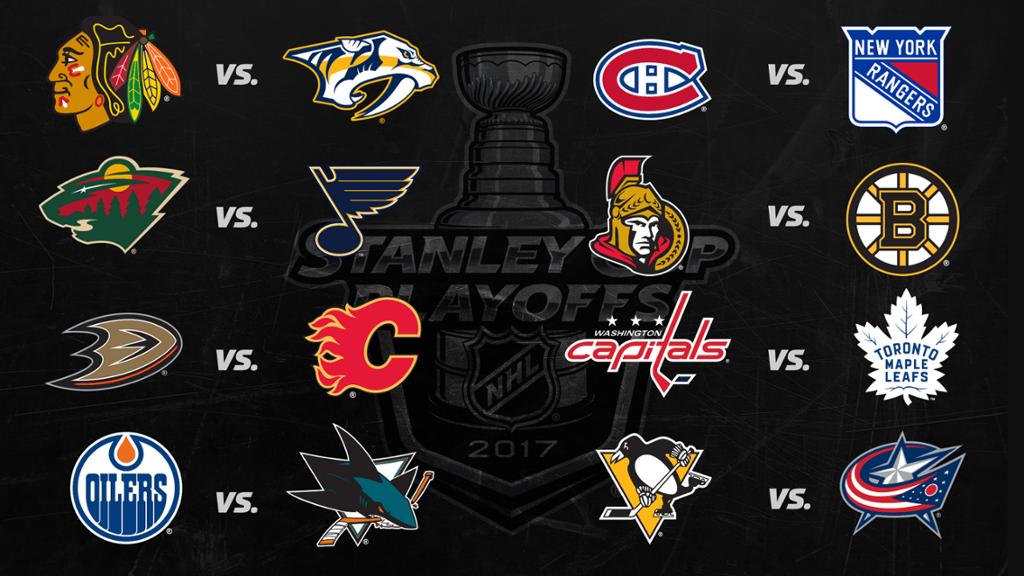 Washington v Toronto the stand out tie for me. Can Mike Babcock’s young team upset the perennial play off failures or will this finally be Ovechkin’s year? 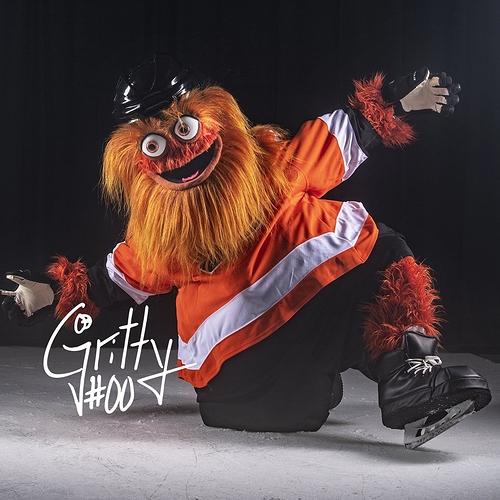 The fuck? That thing will terrify the wains more than the toothless headers on the ice.
Gritty? Shitty, more like.

If the Bruins win, franchises from the City of Boston will hold three of the big four titles in American (and Canadian) sport. That has only happened once before in 1936.

Gilette stadium is in Foxborough, Mass. They aren’t even solely belonging to Mass. Not to mind Boston

Patriots are a Boston team. That’s like saying Manchester United are not from Manchester.

I’m gonna take a back seat on this one Geoff

An interesting match up. Blues were last in the league before christmas. The vast majority of their squad is canadian, the bruins only have 4 canucks, that includes their two best players Bergeron and Marchand. The bruins run is thanks to outstanding goalie play from tuukka rask, at a way higher level than hia standard, likewise starting jordan binnington turned st louis’ season around. Two teams with momentum. Hard to call it