I’m on a roll lads 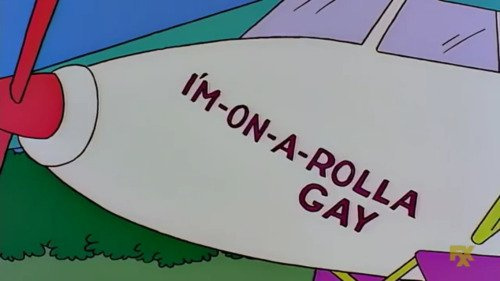 Got one this morning.

Really puts an extra pep in your step in the morning.

Delighted for you @fran, couldn’t happen to a nicer fella.

I’m on a roll lads

You certainly are mate, keep it up

A great way to start the day.

Got one this morning.

Really puts an extra pep in your step in the morning.

Welcome to the club, mate. Makes you feel kinda special doesn’t it?

Admired, respected, maybe even loved by the TFK community.

Knowing i was an Elite poster made it easier to hop out of bed this morning.

I noticed you made the big step up mate, you earned it, that work on the wooden floors thread was inspired.

Indeed, it was the only thread worth following for a while but that was about 8 months ago, still nice to see it hasn’t been forgotten.

What the fuck is an elite poster anyway?
A forum with thousands of accounts but only about 20 posters won’t be hard to break into the top 15% of. I thought I had it before.

I find your posts to be earnest and agreeable

Why thank you old pal. I like the new you nearly as much as the old you but it’ll only end one way

Pep in the step alright 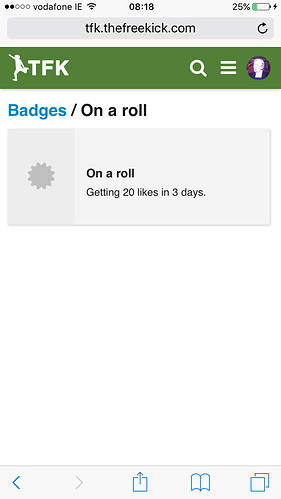 Be on a roll, or don’t. Just don’t go on about it. Nobody cares.

Pep in the step alright