The greed already screwed us but now it’s beyond the beyonds.

You’re from Limerick you cunt

How are you today amby? You feeling good now you got that out of your system last night?

Feeling great. Bit guilty now that ProjectX is getting the boot, but it’s the will of the people.

Glad to hear it.

As long as the rent keeps going up, myself @mac and @The_Selfish_Giant will be happy.

Indeed. If mugs want to part with their money then why shouldn’t we benefit from it?

I’ll be picking your brains shortly my good man. Used to work in this area 10+ years ago, but will be revisiting that old avenue of pleasure soon for my own personal development.

I’m only going for planning on an extension so hopefully it shouldn’t be too bad. Only fear is that they will make me re-do the septic tank and associated works. It’s working fine but is about 50 years old.

Head them off at the pass. They’ll be seeing if your septic tank complies with the code of practice. Make sure it does. Nod nod, wink wink.

Head them off at the pass. They’ll be seeing if your septic tank complies with the code of practice. Make sure it does. Nod nod, wink wink.

I did that. Got an engineer to include a report with the planning application stating that it did. I was advised to provide them with the answers before they asked the questions, because if they come to you with the questions first they can be far more onerous.

So long as he addresses the potential additional capacity requirement (from extra bedrooms) for the tank and the percolation area, you should be ok. If it’s Limerick you’re in, I have witnessed some of the craziest shit ever from the Council Environmental section, so be prepared.

Have a meeting today with planner

Well that was a disaster. Utter cunt of a woman. Architect was fit to throw the head in her.

That would be an ecumenical matter.

Would a brown paper envelope be of any use?

It’s Ireland. Of course it is

Not this one. A few hundred quid to one of the Dundons though…

Was this in Limerick or Galway?

Have a meeting today with planner that rejected my application last January. Four fucking months to get a half hour meeting. I’ll be bringing my shit eating spoon. 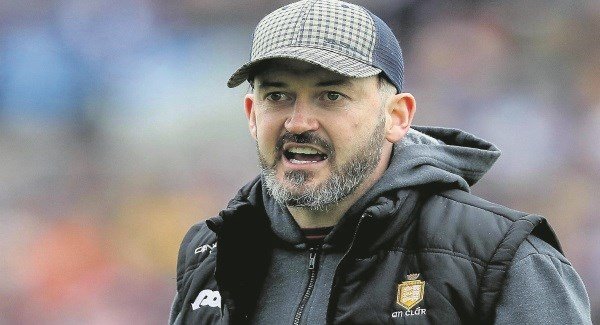 Hurling hero Donal Óg Cusack has been denied planning permission to build his dream home on the outskirts of his home village in Cork.

After the referendum last year and all…

Might have been the 10 metre outdoor hot tub that broke it.