Politicians standing on the side of a road thread

Generally claiming credit for something they had nothing to do with, or “highlighting” an issue

@Mac Michael Darcy could have had his own thread on this.

He’s not a Politician anymore though

He’s not a Politician anymore though 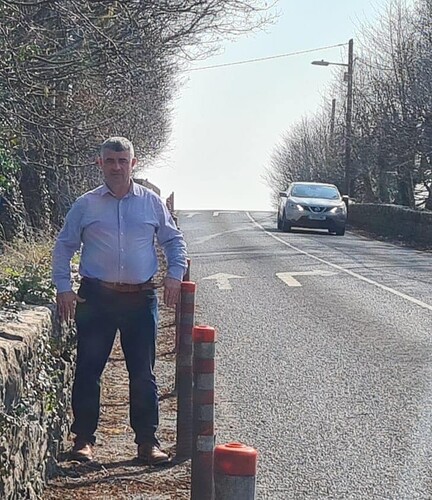 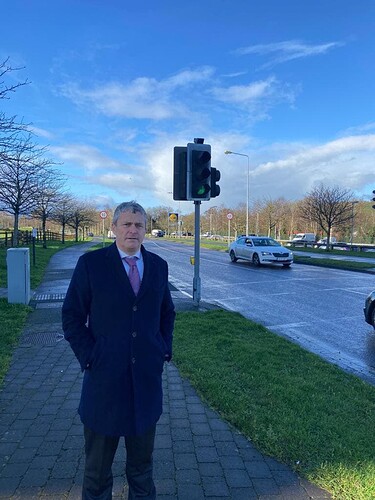 Pa could nearly have a thread of his own 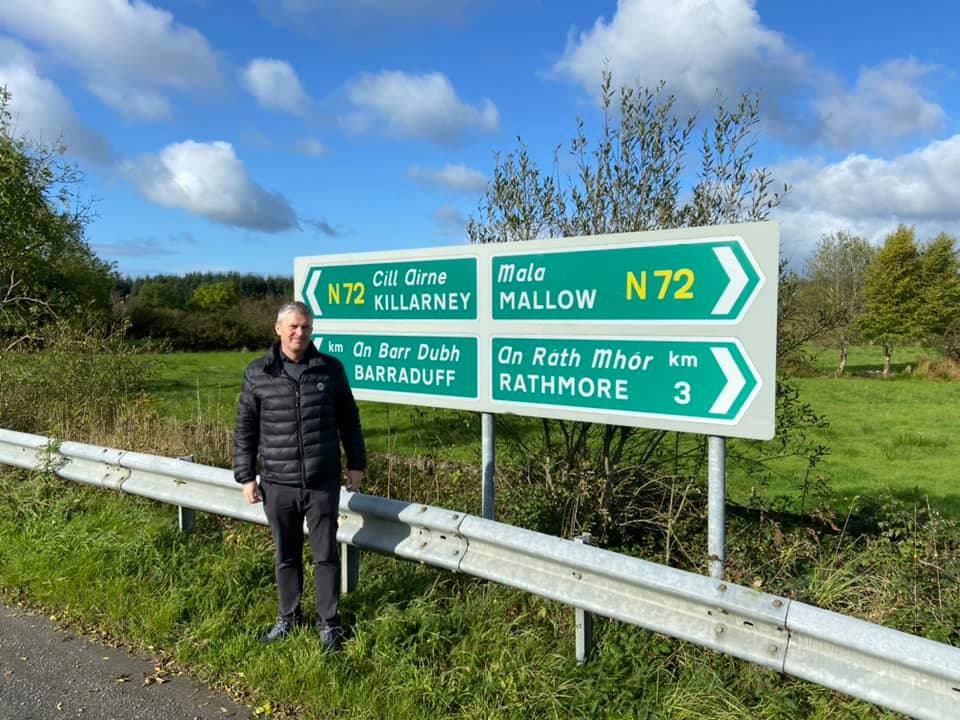 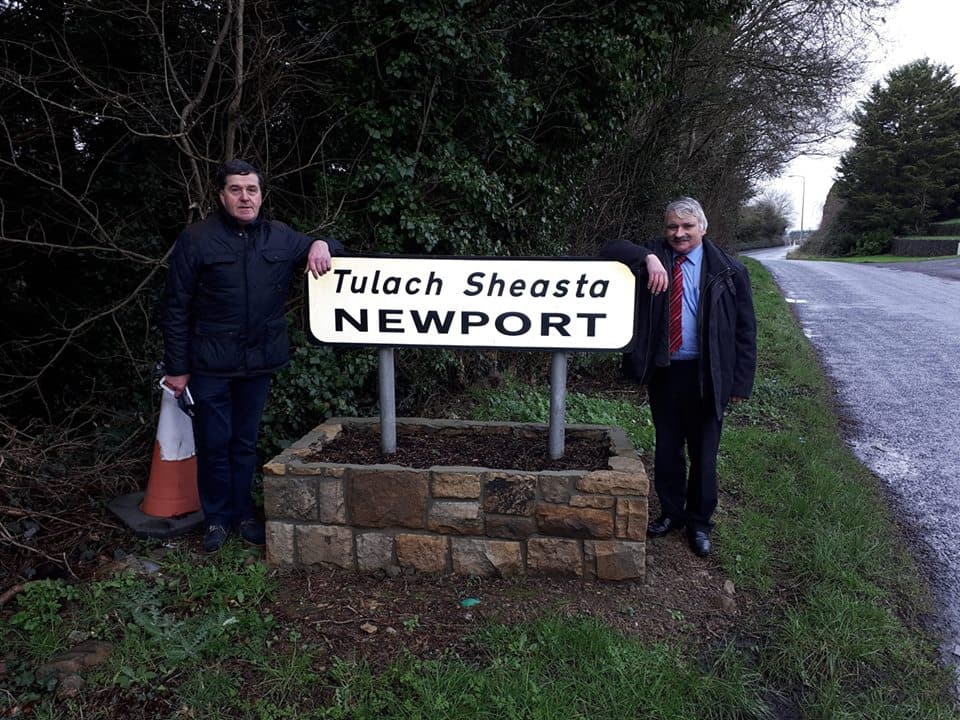 Dangerous right turn there on the crest of a hill 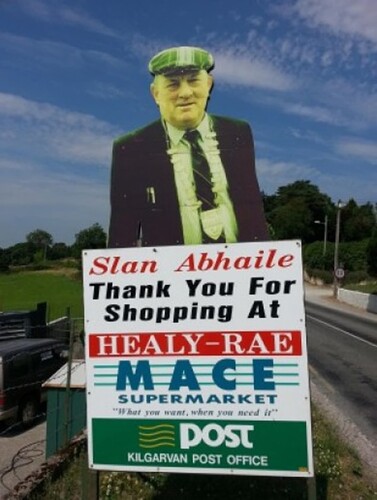 Dangerous right turn there on the crest of a hill

A junction made even worse by the fellas trying to go straight on and squeeze past ROD at the same time. 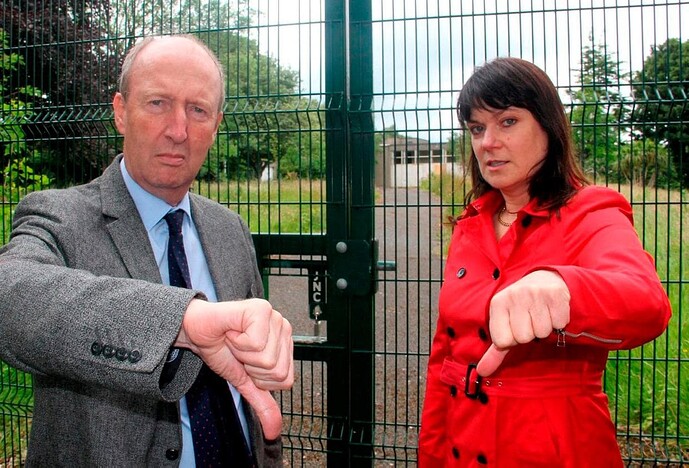 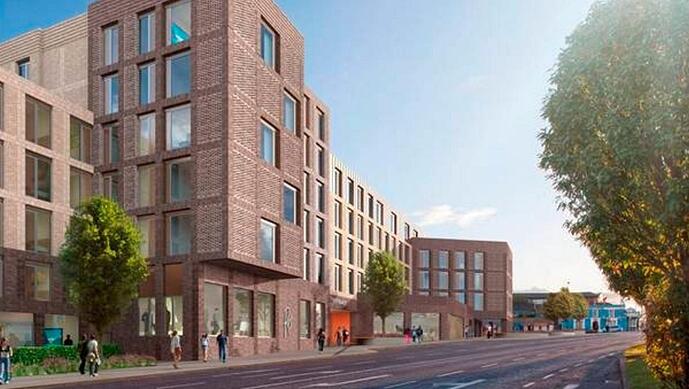 Fears south Dublin suburb 'would end up like communist Europe' in wake of...

Concerns have been raised that a historic section of a south Dublin town will end up like "communist Europe" in the wake of planned development.

Where exactly is the historic town centre of Stillorgan? Would it be that traffic lights surrounded by carparks for Tesco, Eddie Rockets and Lidl?

There used to be a nightclub there with a swimming pool in it.

We were a proper country then. 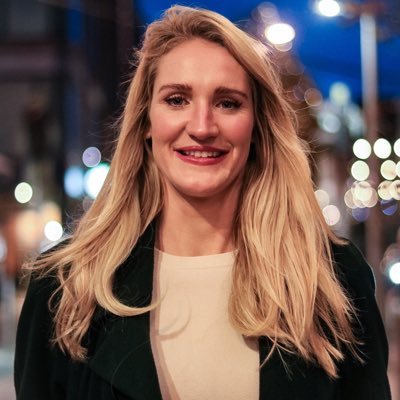 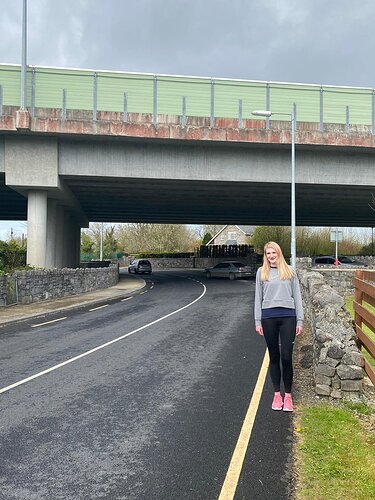 Elisa would do well to heed the low bridge warnings.