Posters who have lost the plot

I think this might be an apt thread to start. All contributions welcome

@Fulvio_From_Aughnacloy and those engaging with him on the Teachers thread on this weekend.

I should know better.

It’s been a tough time for everyone. I don’t think we need this sort of finger pointing and bullying. Some lads have struggled badly and that’s understandable. Hopefully we’re nearing endgame now.

I’m of the opinion that we’re as near “endgame” as we were this day twelve months.
It’s all bollocks, bowing to Holohan, George Lee and a plethora of other terror merchants.

The next local & general elections are going to be fierce interesting.

Their is such an appetite for change judging by the wave of emotion from some posters posting here.

I know they’ll do the hard yards & make a positive change.

Change what exactly? Those in power, either via communications or various departments are rooted in. You may remove your councillor or TD or even the ruling party(s) but nothing will change. We’re arrowing in on vaccinations but Paddy wants to drink pints when and where he likes so lockdown rears it’s head again…
Paddy has had enough of this oul’ obedient dog role, he’s primed for rearing up.

These guys can do it

Ye can forget about your carvery dinners folks

It’s been a tough time for everyone.

Another 6 months of paying €70 to cook your own dinner for the gourmands on here.

I didn’t see it anywhere else yet. Didn’t Varadkar already tell us we would have indoor dining by July?

Time for a showdown!!! 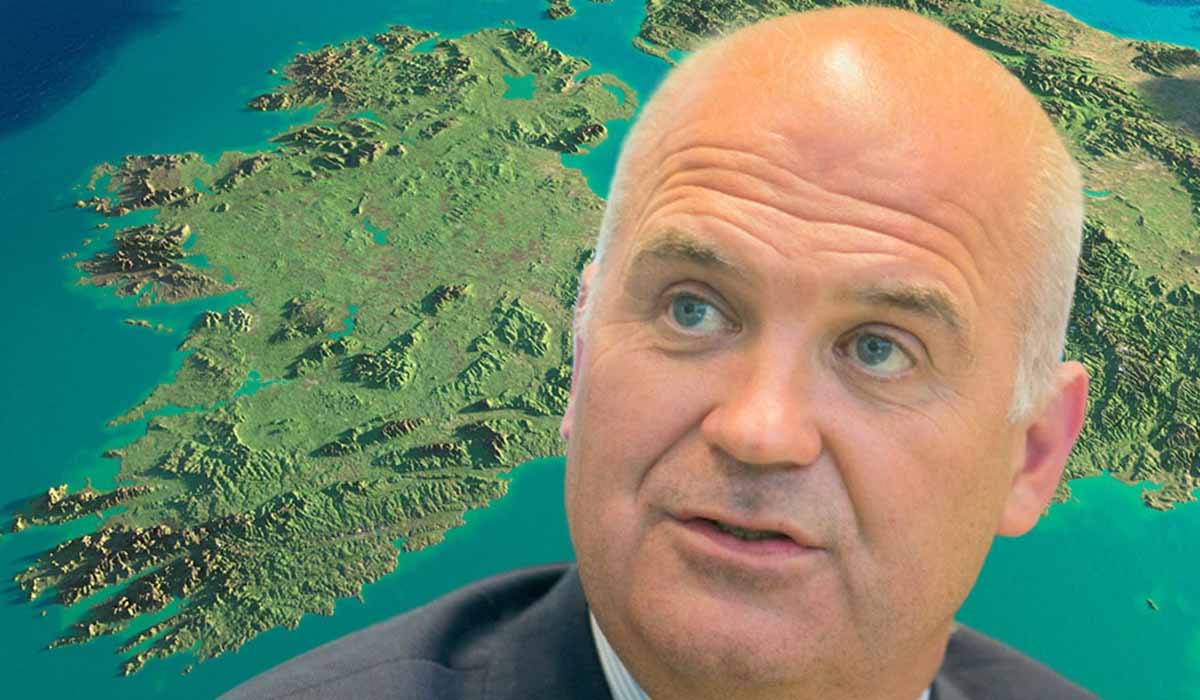 Chief Medical Officer Dr Tony Holohan has poured cold water on the Government's plans for a complete return to normality this summer. In his first briefing to fellow NPHET members since returning to lead the fight against Covid-19 following the death...

Archbishop Holohan has put a stop to that by the sounds of it.

Are you going to lie down and take it?

Its seems to be what the majority of people want to happen,

What are your own thoughts on it pal?

I said to you directly previously that lockdowns will be in place again next winter, unfortunately its looking inevitable now.

I’m more immediately concerned with having The Annals of Inisfallen returned to their rightful home.

90 odd unread posts in the teachers thread… A whole weekend spent arguing about absolutely nothing.

Lads have lost it.

Are you enjoying the fine weather?