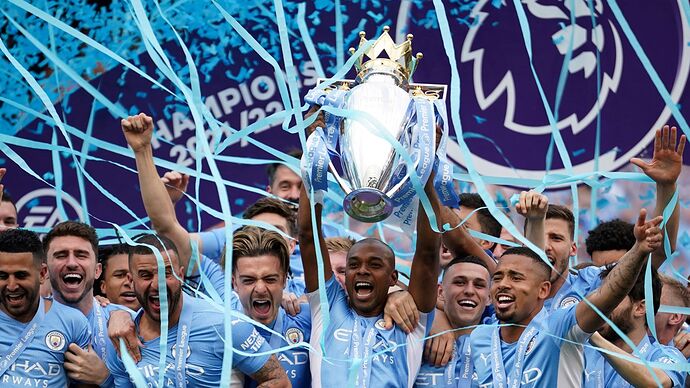 When will the Premier League season begin? When does the transfer window open? How does the winter World Cup in Qatar affect the 2022/23 calendar? And what are the key dates in the EFL and in Scotland? Find out in our essential guide

The Premier League season will begin on the weekend of August 6/7. This is one week earlier than the 2021/22 campaign started, and means teams will have an 11-week break between the seasons.

However, the Premier League will take a break in the middle of the season to accommodate a winter World Cup for the first time.

As a result, match-round 16 will be the final one played - over the weekend of November 12/13 - before players called up by their countries for the tournament travel to Qatar.

The Premier League will then resume on Boxing Day following the conclusion of the World Cup, with the final taking place on December 18.

The Premier League will conclude on May 28, with all the matches kicking off at the same time, as is standard on the final day.

Aside from a winter World Cup bringing Europe’s major leagues to a halt mid-season, the biggest change currently on the horizon is the return of five substitutes to the Premier League.

The rule was brought in when the league returned from the Covid-enforced hiatus in the 2019/20 season, but managers were once again limited to just three subs last season after clubs voted to revert to the status quo…

However, the Premier League sides voted in favour of bringing back five subs on a permanent basis in March, with the rule coming into effect from the start of the new season.

Are the fixtures out yet?

The Premier League fixtures for the 2022/23 season will be released at 9am on Thursday June 16.

It will be the first opportunity for the three promoted sides - Fulham, Bournemouth and Nottingham Forest - to plan their schedules after their returns to the top flight.

I hope we get City on day one

Forest will play City
Fulham against Tottenham, maybe on the Friday night
Bournemouth v Newcastle in the Eddie Howe derby 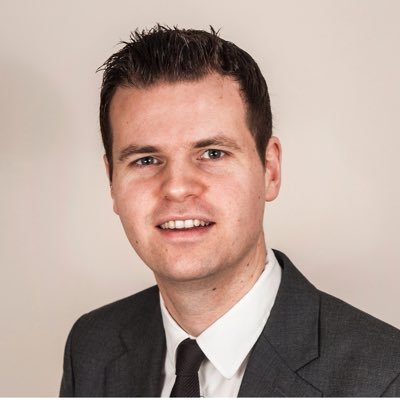 @JamesOlley
Exclusive: FA submit formal request to the Premier League asking for no matches between the ‘Big Six’ to take place on November 12-13, the final round of domestic games before the World Cup starts. Proposal now under consideration. Story: espn.com/soccer/english…
Juhniallio June 8, 2022, 1:10pm #7

Are Utd still in the big 6 or have Newcastle pushed us out?

The Big 6 is still based on pyjama sales

Typical manc. You wouldn’t see us scousers at that craic.

Yes. Us. Tell Us Probably Not! 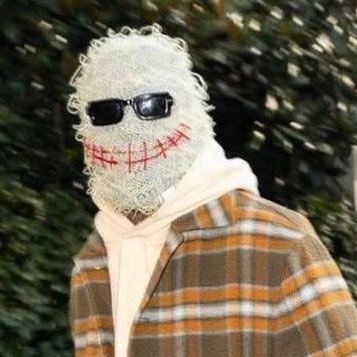 This brought back incredible memories

Back in the good old days before the money went too extreme after the takeovers at Chelsea, Man City and now Newcastle. 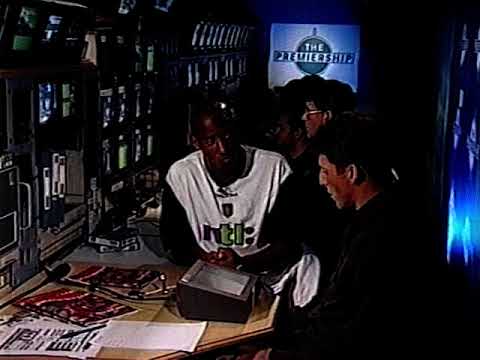 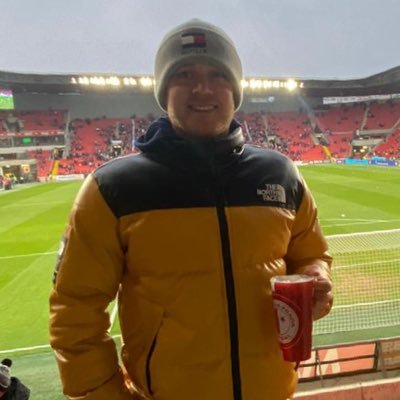 @mduell1992
One minutes silence before kick off at st James park this Saturday twitter.com/skynewsbreak/s…

Al Qaeda Leader Ayman al-Zawahiri - who succeeded Osama Bin Laden - is believed to have been killed in a U.S. strike in Afghanistan over the weekend For more on this and other news visit https://t.co/NEDMP2uP6W

Can you imagine if they actually done this

I’d wonder what they would do with them.

*optimism is a flaw of mine when it comes to utd…

Liverpool to win the league, possibly with 100+ points.

And ye can bookmark that.