Big London derby on tonight between high flying Fulham and spurs and all they can talk about is man United v arsenal.

Big London derby on tonight between high flying Fulham and spurs and all they can talk about is man United v arsenal.

These highlighter pen away jerseys are cat.

I stuck on lethal weapon 3 Instead

There haven’t been too many players who have gone backwards as quickly as Son for Spurs. Is it the way they are playing or is he just not as good as the moment?

That’s the way it always has been. Paddy Footix is only really interested in Man U, Liverpool and to a lesser extent Woolwich.

Flahed out I’d say. An injury break would probably be welcome

Your average English football fan will follow his local team

Both twee and completely incorrect

He was talking about the sky sports coverage broadcast in the UK. Neville and Carragher gave an hour talking about United and Arsenal. You tan cunt

There was a survey in the Paper of Record on it about 2 years ago, possibly. Man U and Liverpool combined had over a million Paddy Footix supporters.

A lash of the Kane on halftime

Conte has them purring

16 goals this season already. Some going in fairness.

16 goals this season already. Some going in fairness. 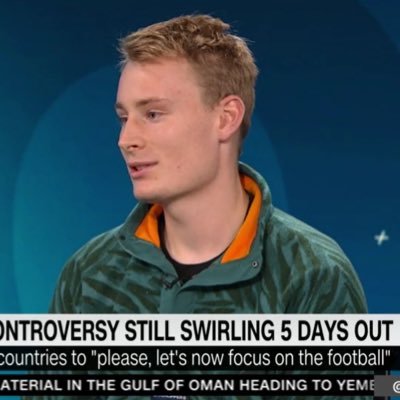 @jwhitey98
Newcastle pursuing move for Everton's Anthony Gordon. Two sides had been far apart on valuation earlier this month, but optimism on #NUFC side that deal can get done. theathletic.com/4121230/2023/0…

Howe going after Gordon and mctominay. He’ll be sacked sooner rather than later.

He hasn’t a clue.

When Football Was Better

@FootballInT80s
The 1987 Divisional teams of the year. Some big names here.. https://t.co/B2InafYEw9 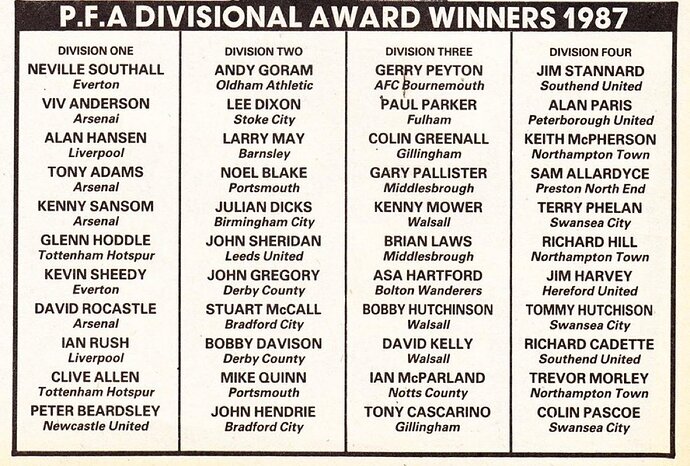