Reclaiming roads for people on bikes, pedestrians and other VRUs

Where does my tractor fit in here

When out for my run last night, I was just coming out of Garryduff on to monastery road and two cyclists were about 100m or so up the road to my right, I was swinging left out of Garryduff so they were coming on behind me … about ten seconds later one of them comes flying by me and misjudged the little bend on the road and went over the handle bars and walloped off the ground and bounced into the weeds and shrubs the other side of the footpath … i’d say he was proper hurt…

It brought me immense joy.

Cyclists are the scum of the earth.

Nothing quite as satisfying as seeing a cyclist coming against you on the footpath and standing your ground, no matter how much they ring that pathetic bell.

Lucky that everyone who works in dublin lives a cycle-able distance away.

The main goal of the bike nazis isn’t actually to get everyone to cycle. They are happy so long as they inconvenience everyone else

The local bike shop near me has sold out of stock and reckons it’ll be September when he has stock again. Seemingly bikes, trampolines and basketball nets are the must have items of lockdown 2020.

Following the lead of the Famine Walls of the 1840s, the Covid SEGREGATED Cycle Lanes of the 2020s could be a gamechanger for the country. They are already paying people three-fiddy a week, they may as well put them to work.

If we are putting them to work would we not let them do their own jobs altogether?

Only the publicans. Everyone else will need to learn how to use a shovel.

Ah now Tommy, your reporting is a bit off there. Okay I didn’t see the incident but if it’s the bend in the road that I’m thinking you are describing, the last one before a straight down to the traffic lights by the Rochestown Inn, then that’s a tricky right hander that if you are going too fast and do not bank a bit into it then you’ll find yourself in trouble.

Did you go over and help them or just continue on?

Ah now Tommy, your reporting is a bit off there.

Yeah, it’s that bend … he was a young chap and i’m fairly sure he did damage… I asked him was he ok and then slowed right down and asked him a second time, he said he was fine tho I think that was his pride talking … he was with a mate so I let him too it. If he was on his own i’d have fully stopped …

he was with a mate so I let him too it. If he was on his own i’d have given him a few kicks in the head…

That’s what I wrote initially … eeek.

This thread related to all VRU’s guys

odd that the anger was directed towards people on bikes 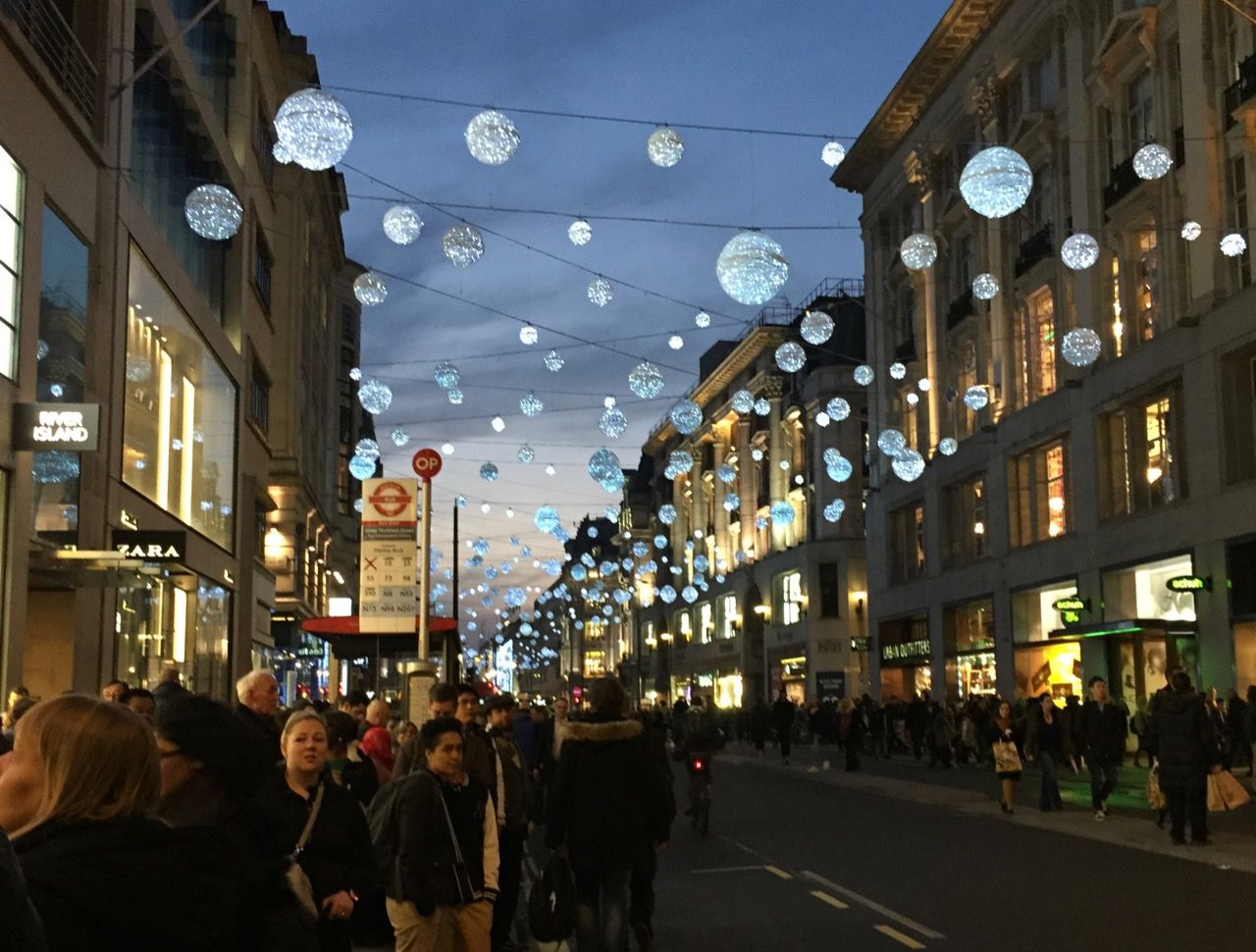 Study Shows That People Who Walk and Bike to Main Streets Spend 40 Percent...

Doing street improvements for pedestrians and cyclists increases sales by 30 percent. So why aren't cities doing it?