Moran’s lone championship goal was a consolation penalty with the last kick of the game with Kerry nine points down.

I thought he was from Kerry

The Brogans mother is from Kerry. Bernard Brogan Senior is a legend of Dublin football.

Tom Spillane started centre forward (11) that day with Ogie at 12.
Ogie was withdrawn to be replaced by Pat Spillane and the 5 in-a-row dream evaporated.

A fatal selectorial choice, Ogie wasn’t a wing anything he was an out and out 11 and won the paltry 8 Celtic crosses there. David, as has been pointed out was a different specimen and was selected for fielding, size and strength. Chalk and cheese.

Micko got into a fit of playing Ogie at wing back and wing forward occasionally. never won the all ireland those 3 years. Ogie made the whole thing tick at centre forward, hence kerry never lost when he had 11 on his back

Taking him out of 11 in 1982 for Tom Spillane seems more crazy the more one thinks about it. Tom Spillane was novice in 1982, Ogie was the best 11 in the game

And a legend of Superstars, I think he won it one year 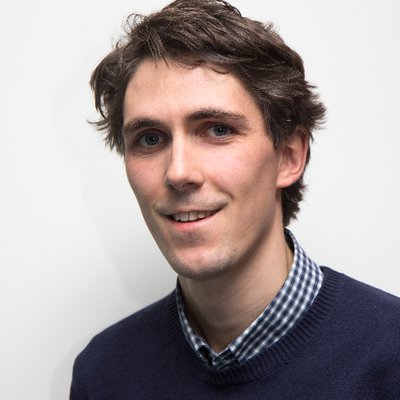 MDs parents were from a place near Kerry - Donegal …

Brian Mullins mother was from Kerry

A great servant and a very nice chap off the field.

In another world he could have won an AI club final yesterday. Played a bit underage for Kilmacud before the family moved to Tipp. Showed huge commitment travelling up from West Cork for the last 6/7 years. 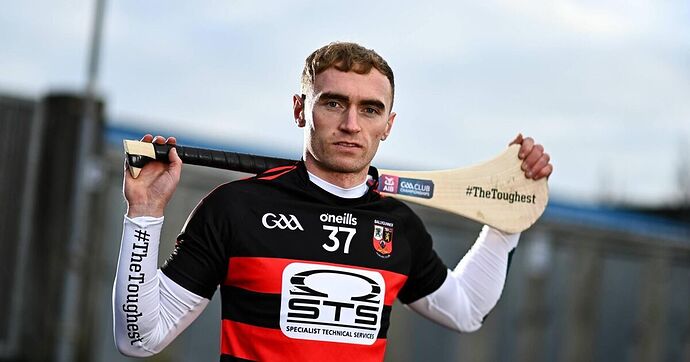 What an unforgettable inter county career for him. I vaguely remember him scoring like 15 points one day Waterford got beat by 25 points in a Munster final by tipp.

Very good player but probably lacked either one of pace or size at the top level.

The systems Waterford have played were/are generally high tempo running games with 5 forwards which never really suited his game either.

Has a lot of games played between schools, underage, college, county and club.

I thought it was announced weeks ago that Pauric Mahony had retired.

A few weeks in with Davy and he had enough.

Ian Kenny is going or gone to Australia and Mikey Mahony has pulled out too.